In April 2020, reports about the poor treatment of African residents in Guangzhou were published around the world, including in the United States. COVID-19 had exacerbated the sometimes tense relationship between Africans and Chinese in China. China has invested in the manufacturing and agriculture sectors across Africa in recent decades, as well as in infrastructure development through loans, export credits, and official development assistance. What is the nature of the financing, and of the relationships between China and African nations? What does Chinese policy toward Africa mean for the United States, its bilateral relationship with China, and its relationships with the countries of Africa?

On June 24, 2020, the National Committee held a virtual program with Professor Deborah Bräutigam, one of the world’s foremost experts on China and Africa and a National Committee board member, and Ambassador Jendayi Frazer, former U.S. ambassador to South Africa and former assistant secretary of state for African affairs, to discuss China, Africa, and U.S. policy.

Deborah Bräutigam has been writing about the fact and fiction of China and Africa, including state-building; governance, and foreign aid, for more than 20 years. Her most recent book, Will Africa Feed China? (2015) sheds light on the contrast between realities and the conventional wisdom on Chinese agricultural investment in Africa. She is also author of The Dragon’s Gift: The Real Story of China in Africa (2010).

Dr. Bräutigam has twice won Fulbright research awards. She is also a recipient of fellowships from the Council on Foreign Relations and the Woodrow Wilson International Center for Scholars. Her research and work with CARI has been funded by the German Marshall Fund of the United States, the Smith Richardson Foundation, the Bill and Melinda Gates Foundation, and the UK Centre for Economic Policy and Research (CEPR), Carnegie Corporation of New York, and the Economic and Social Research Council (ESRC). She has served as a consultant for Transparency International, the United Nations, the World Bank, DFID, GIZ, DANIDA, the African Development Bank, and USAID, and has provided commentary to the Financial Times, the New York Times, the Guardian, CNN, NPR, Al-Jazeera, VOA, CCTV, and MSNBC.

Dr. Bräutigam received her Ph.D. from the Fletcher School of Law and Diplomacy, Tufts University, and her B.A. from Ohio Wesleyan.  She has also studied at the University of Kent (UK), Chinese University of Hong Kong, and Taiwan Normal University.

Jendayi E. Frazer served as the U.S. Assistant Secretary of State for African Affairs from 2005 to 2009. She was special assistant to the President and senior director for African affairs at the National Security Council from 2001 until her swearing-in as the first woman U.S. Ambassador to South Africa in 2004. She previously served in government from 1998 to 1999 as a Council on Foreign Relations (CFR) international affairs fellow, first at the Pentagon as a political-military planner with the Joint Chiefs of Staff, working on West Africa during Nigeria’s transition to civilian rule, and then as director for African affairs at the National Security Council, working on Central and East Africa.

Dr. Frazer founded a consulting and investment firm, 50 Ventures, LLC, in 2011 that helps companies navigate market entry and expansion in Africa. She is the managing partner and chairman of Africa Exchange Holdings, Ltd., a private sector company that is building commodity exchanges in Rwanda and Nigeria to provide small-scale farmers with access to storage, information, and financing to strengthen their market participation.

Ambassador Frazer is adjunct senior fellow for Africa studies at CFR. She was most recently a visiting professor at Columbia University’s School of International and Public Affairs. She was a distinguished public service professor at Carnegie Mellon University from 2009 to 2014, where she was on the faculty of Heinz College’s School of Public Policy and Management. She was also an assistant professor at Harvard University and the University of Denver. Her research focused on strengthening regional security cooperation and economic and political integration in Africa. The author of and contributor to a number of articles, journals, and books, she is the co-editor of Preventing Electoral Violence in Africa (2011). 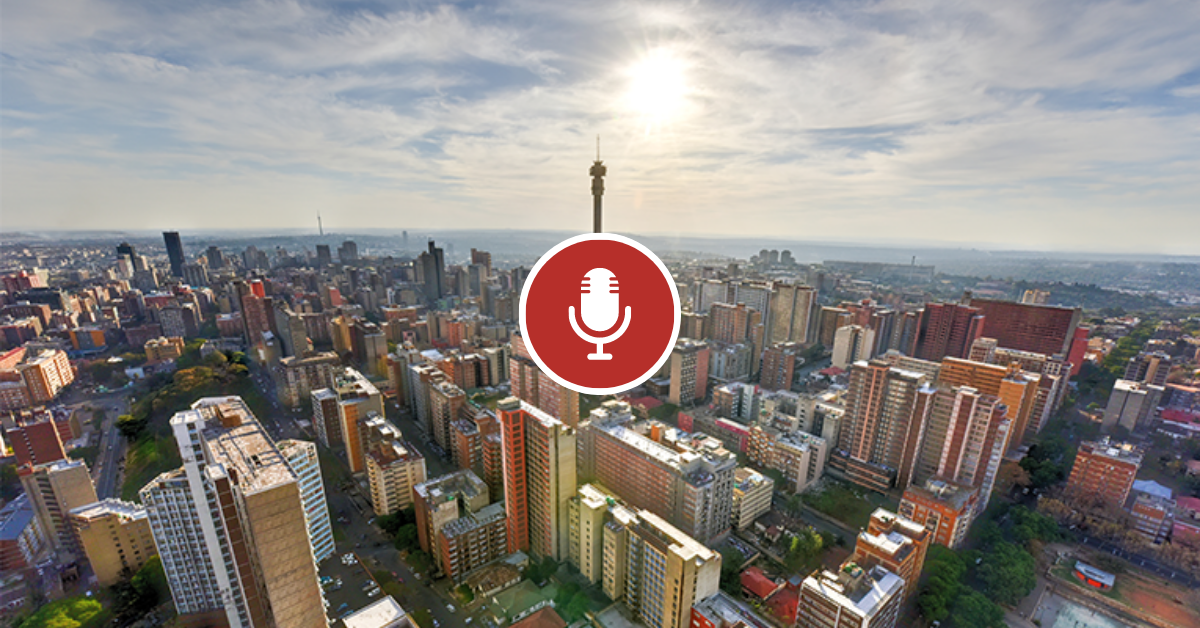 A discussion of the implications of China’s Africa policy for the United States. 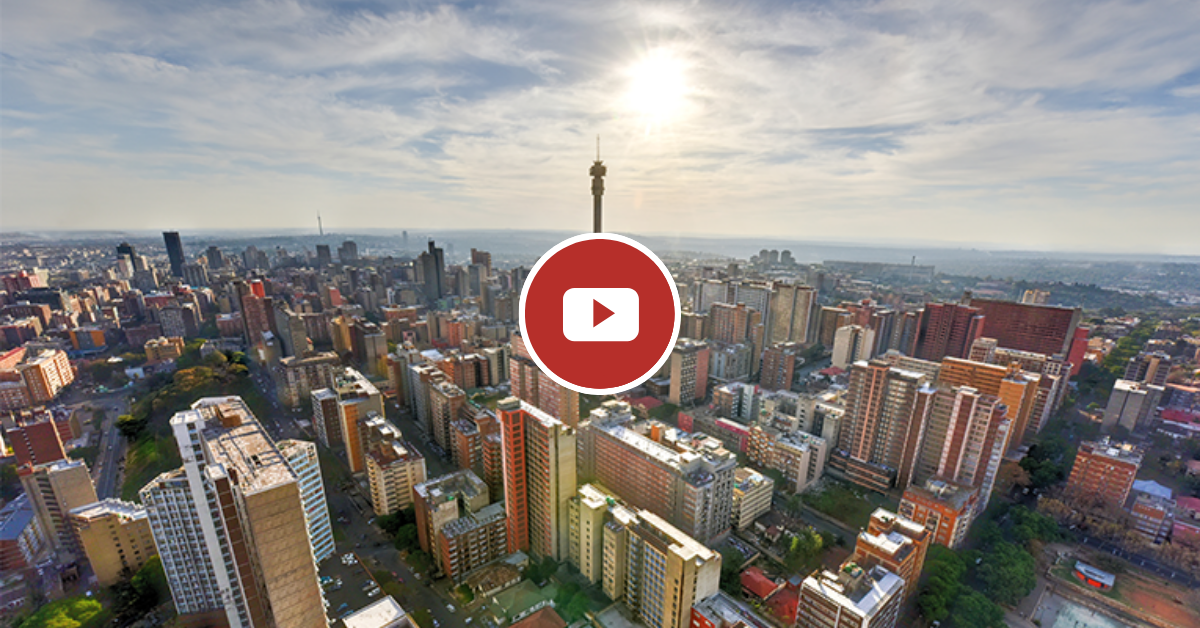 China, Africa, and American Policy: What We Need to Do

VIDEO: A discussion of the implications of China’s Africa policy for the United States.