According to an assessment prepared for Congress as mandated by the FY2019 National Defense Authorization Act, the United States and China are “locked in a strategic competition over the future of the Indo-Pacific.” The authors of the report, including Ely Ratner, executive vice president and director of studies at the Center for a New American Security, describe competing visions for the rules, norms, and institutions that will govern international relations in the future and make more than 100 policy recommendations.

The United States is free and open; by contrast, China has, in recent years, turned in an increasingly closed and illiberal direction. If China should succeed in its efforts in the Indo-Pacific, the result would be less regional security and prosperity, and the United States would be less able to exert power and influence in the world.

The National Committee hosted a virtual event on March 31, 2020 with Ely Ratner to discuss these issues. He presented recommendations to address the critical areas of U.S. policy toward China that could be more consistent, coordinated, and productive.

The full report is available here.

Ely Ratner is the executive vice president and director of studies at the Center for a New American Security (CNAS), where he is a member of the executive team, responsible for managing the Center’s research agenda and staff. From 2015 to 2017 Dr. Ratner served as deputy national security advisor to Vice President Joe Biden, and from 2011 to 2012 in the office of Chinese and Mongolian affairs at the State Department. He previously worked in the U.S. Senate as a professional staff member on the Senate Foreign Relations Committee and in the office of then Senator Joe Biden. Outside of government, Dr. Ratner has worked as the Maurice R. Greenberg senior fellow for China studies at the Council on Foreign Relations, a senior fellow and deputy director of the Asia-Pacific security program at CNAS, and as an associate political scientist at the RAND Corporation.

Dr. Ratner has published widely on U.S.-China relations and U.S. national security strategy in Asia in such outlets as the New York Times, Washington Post, Wall Street Journal, Foreign Affairs, Foreign Policy, Politico, Atlantic, Washington Quarterly, National Interest, Journal of Conflict Resolution, and Chinese Journal of International Politics. Dr. Ratner received his bachelor’s degree from Princeton University, and his doctorate in political science from the University of California, Berkeley. Outside of CNAS, Dr. Ratner is providing outside informal counsel exclusively to the Biden campaign for president. 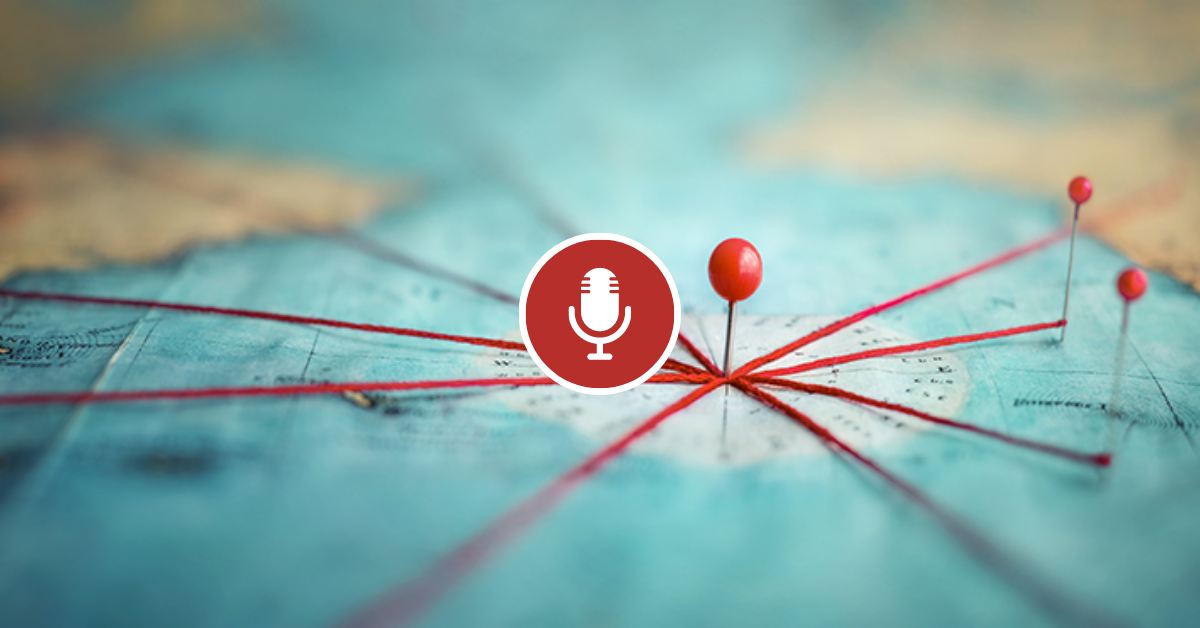 Rising to the China Challenge: Renewing American Competitiveness in the Indo-Pacific

Ely Ratner of the Center for a New American Security discussed a report describing strategic competition over the future of the Indo-Pacific, and presents a series of policy recommendations. 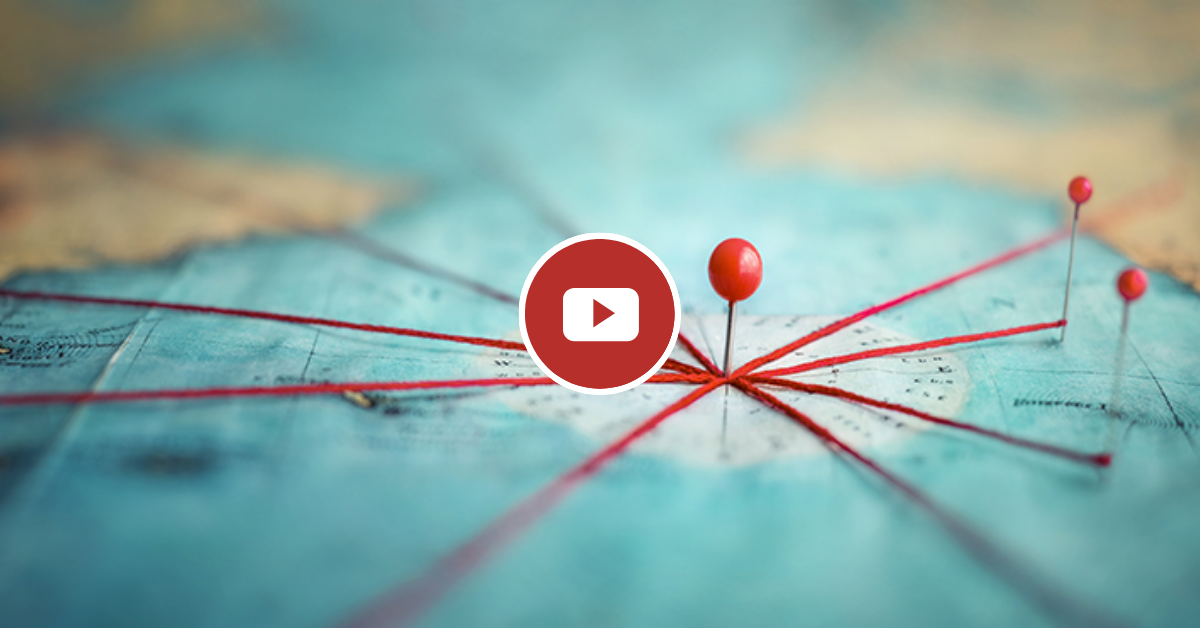 Rising to the China Challenge: Renewing American Competitiveness in the Indo-Pacific

VIDEO: Ely Ratner of the Center for a New American Security discussed a report describing strategic competition over the future of the Indo-Pacific, and presents a series of policy recommendations.