For decades Americans have described China as a rising power. That description no longer fits: China has already risen. What does this mean for the U.S.-China relationship, for the global economy, and for international security? Covering security, economics, military development, climate change, public health, science and technology, education, and Hong Kong, Taiwan, and Xinjiang, the essays in The China Questions 2 look at key sites of friction and potential areas for collaboration.

In an interview conducted on September 21, 2022, China Questions 2 co-editors Maria Adele Carrai and Michael Szonyi argue that we are not facing Cold War 2.0, but rather a complex mix of conflict, competition, and cooperation that must be understood in the domestic realities of the United States and China, as well as the international context.

Maria Adele Carrai, assistant professor of Global China Studies at New York University Shanghai, is the author of Sovereignty in China: A Genealogy of a Concept since 1840. Her research explores the history of international law in East Asia and investigates how China’s rise as a global power shapes norms and redefines the international distribution of power. She looks in particular at the economic, legal, and political repercussions of Chinese investments and economic engagement in Europe and Africa. She was previously a recipient of the Marie Curie fellowship at Katholieke Universiteit Leuven and a fellow at the Italian Academy of Columbia University, Princeton-Harvard China and the World Program, Max Weber Program of the European University Institute of Florence, and New York University Law School.

Michael Szonyi is Frank Wen-hsiung Wu Professor of Chinese History at Harvard University. From 2016 to 2022 he served as director of the Fairbank Center for Chinese Studies at Harvard. A social historian of the Ming dynasty and the twentieth century, his books include The Art of Being Governed: Everyday Politics in Late Imperial China (2017) and Cold War Island: Quemoy on the Front Line (2008).  His most recent books are The China Questions 2: Critical Insights into US-China Relations, co-edited with Marie Adele Carrai and Jennifer Rudolph (2022), and Making Meritocracy: Lessons from China and India from Antiquity to the Present, co-edited with Tarun Khanna (2022). He is currently writing a modern history of rural China.

Dr. Szonyi received his bachelor’s degree from the University of Toronto and his doctorate from Oxford University, where he was a Rhodes Scholar. He is a fellow in the National Committee’s Public Intellectuals Program. 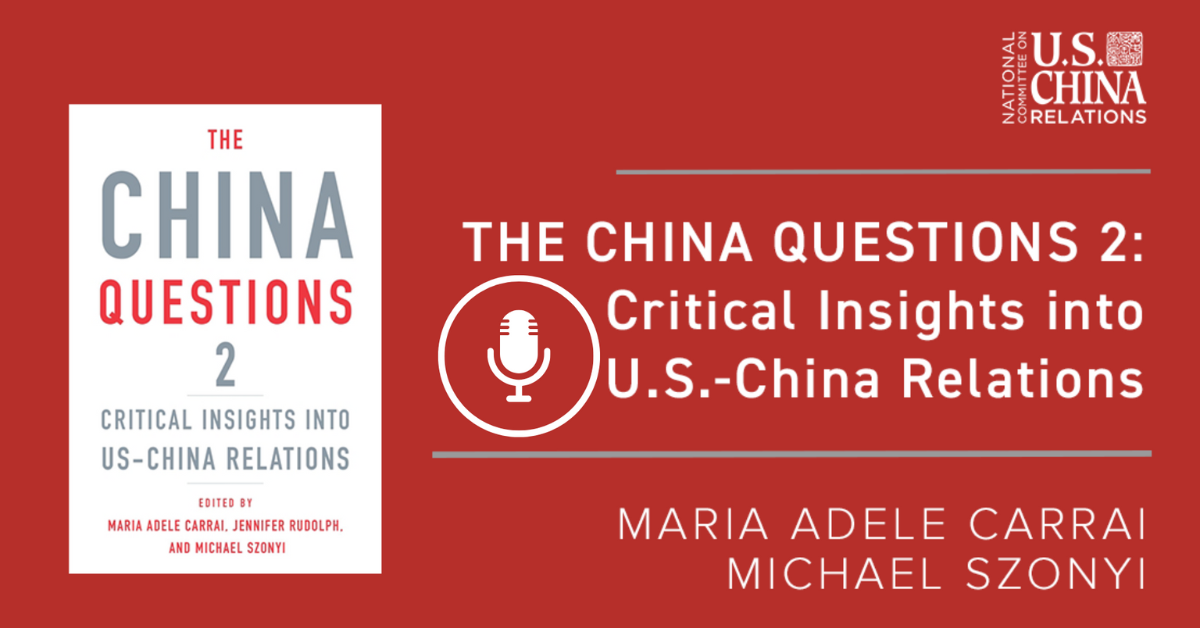 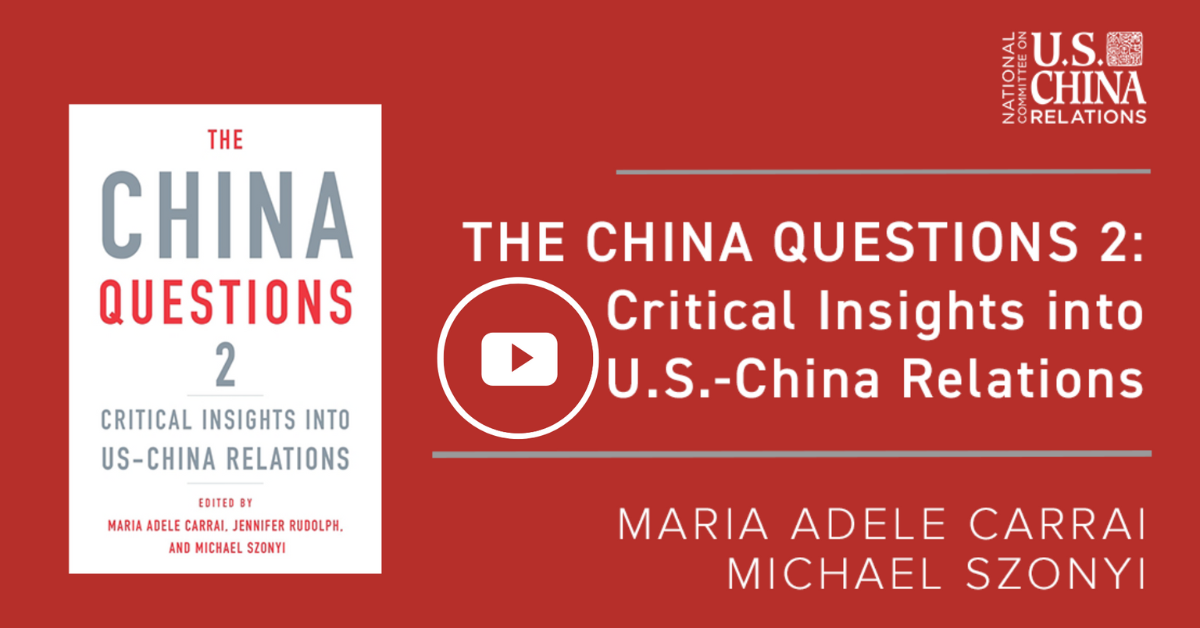