While violence toward Asian Americans has always existed in the United States, the community has faced racist violence and hate crimes at a much higher rate over the last year. Between March 2020 and February 2021, Stop AAPI Hate reported 3,795 hate incidents nationwide. Experts argue this phenomenon has been fueled by Sinophobia, anti-China foreign policy, and xenophobic political rhetoric unleashed during the Covid-19 pandemic.

Below are the five key takeaways from the panel discussion:

Below are the four key takeaways from the interview with Congresswoman Chu:

Judy Chu was elected to the U.S. House of Representatives in July 2009. She represents the 27th Congressional District, which includes Pasadena and the west San Gabriel Valley in southern California. Rep. Chu currently serves on the House Ways and Means Committee, which has  jurisdiction over legislation pertaining to taxes, revenues, trade, Social Security, and Medicare. She is the chairwoman of the Subcommittee on Oversight and a member of the Subcommittee on Contracting and Infrastructure. In 2011, Rep. Chu was elected chair of the Congressional Asian Pacific American Caucus, which  advocates for the needs and concerns of the Asian American and Pacific Islander community across the nation. She helps lead the Tri-Caucus, a joint effort with the Congressional Black Caucus and the Congressional Hispanic Caucus. Rep. Chu also serves in leadership of the House Democratic Caucus as a member of the Steering and Policy Committee.

Jessica J. Lee (B.A. Wellesley College; M.A. Harvard University) is a senior research fellow in the East Asia program at the Quincy Institute. Her research focuses on U.S. policy toward the Asia-Pacific region, with an emphasis on alliances and North Korea. She began her career on Capitol Hill, first as a professional staff member handling the Asia region for the chairman of the House Committee on Foreign Affairs, and then as a senior legislative assistant on international security and trade for a member of Congress on the Ways and Means Committee. Ms. Lee’s analysis has been featured in The Wall Street Journal, Washington Post, Foreign Policy, The National Interest, USA Today, the Washington Times, and The Nation. She serves on the board of International Student Conferences, Inc., a U.S. nonprofit that supports student exchange between the United States, South Korea, Japan, and China.

Ian Shin is an assistant professor of history and American culture at the University of Michigan, where he is also a core faculty member in the program in Asian/Pacific Islander American studies. A social and cultural historian of the United States, Dr. Shin focuses in his teaching and research on the history of U.S. foreign relations and Asian American history. He is currently completing his book entitled Imperfect Knowledge: Chinese Art and American Power in the Transpacific Progressive Era. Dr. Shin’s articles and reviews have appeared in the Journal of American-East Asian Relations, Journal of Asian American Studies, The Public Historian, and Connecticut Historical Review. In addition, he has contributed commentary to the BBC World Service, Los Angeles Times, The History Channel, and other media outlets. Dr. Shin received his Ph.D. from Columbia University. 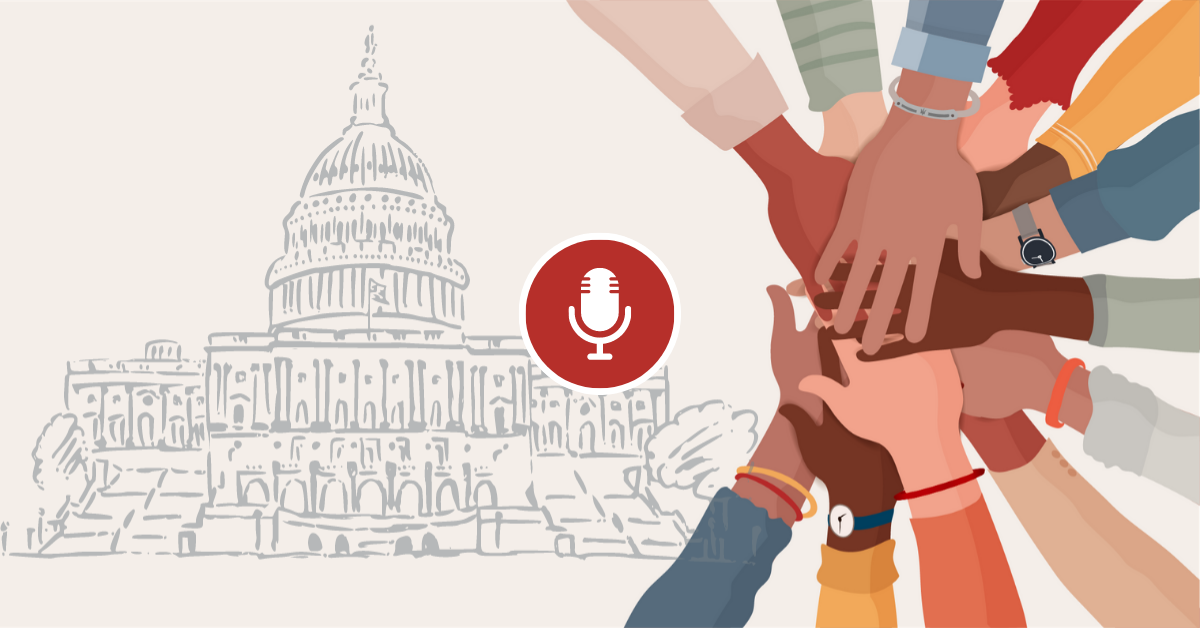 Jessica Lee and Ian Shin on the impact of anti-China rhetoric on the U.S. domestic climate, and Rep. Judy Chu on the Congressional response to anti-Asian racism. 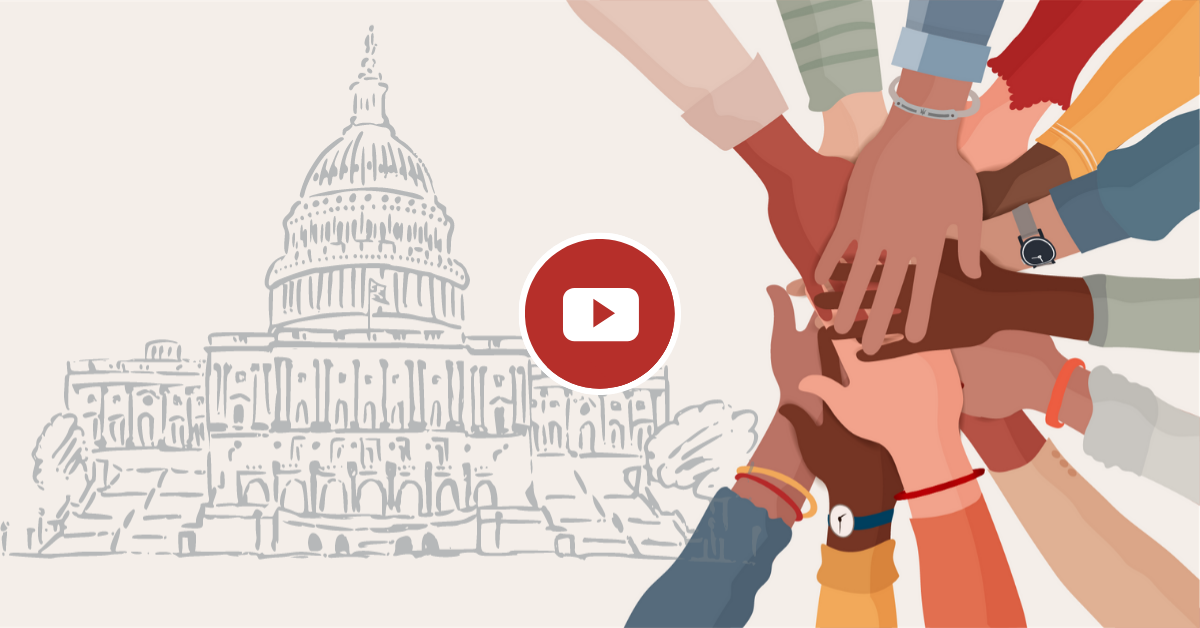 VIDEO: Jessica Lee and Ian Shin on the impact of anti-China rhetoric on the U.S. domestic climate, and Rep. Judy Chu on the Congressional response to anti-Asian racism. 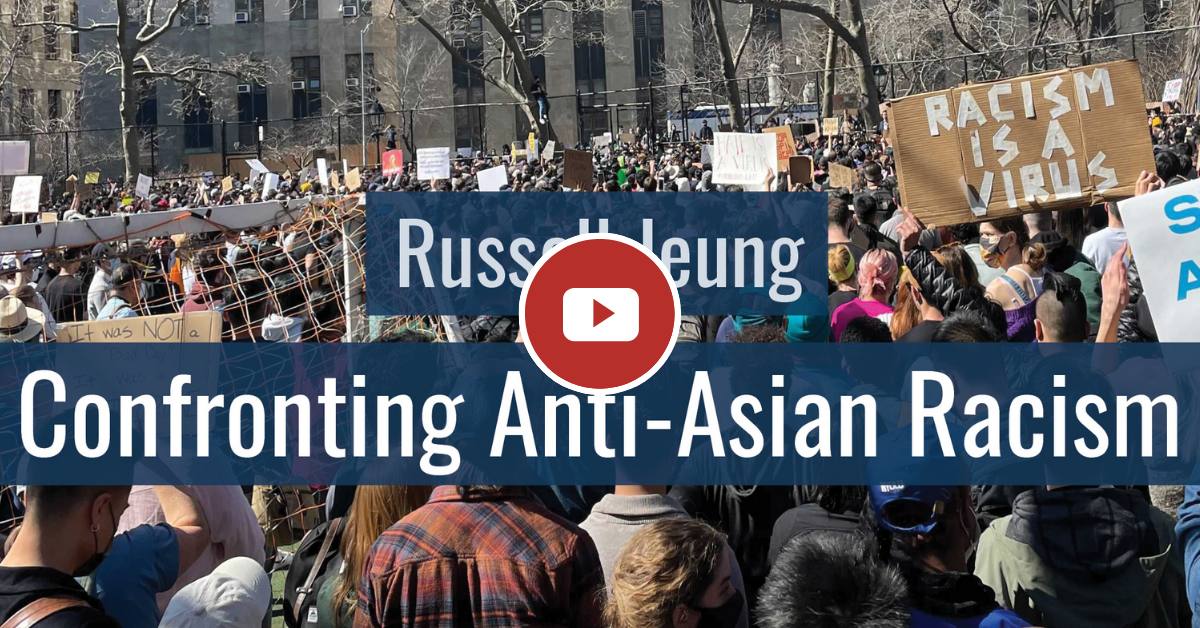 VIDEO: Russell Jeung addresses the alarming reports of violence and crimes committed against Asian Americans over the past year.