Leland Miller of China Beige Book discussed the current state of China’s economy, based on fresh data from the world’s largest private in-country data collection network tracking the Chinese marketplace. The data are gathered from thousands of firms throughout China across various sectors and industries. What does the state of the Chinese economy suggest for effective U.S. policy? What should the United States be looking at as it considers China’s growth, labor, inflation, credit, and banking, among other factors? How should economic policy fit into the larger bilateral relationship? Where is the Biden administration likely to take policy next?

The National Committee held an event on March 25, 2021 with Mr. Leland Miller, where he explored the latest developments in China’s economy and their impact on the Sino-American relationship and Biden administration policy.

Below are the key takeaways from the discussion.

Leland Miller is co-founder and CEO of China Beige Book International and a leading authority on China’s economy and financial system. He previously was a capital markets attorney and worked at a major investment bank. He received his law degree from the University of Virginia, master’s degree in Chinese history from Oxford University, and bachelor’s in European history from Washington & Lee University. He also studied Chinese at Tunghai University in Taiwan. Mr. Miller is a frequent television commentator, and is featured regularly in print and online. A member of the National Committee on U.S.-China Relations, Economic Club of New York, and the Council on Foreign Relations, Mr. Miller is a board member of the Global Interdependence Center, and a non-resident senior fellow at the Brent Scowcroft Center on International Security at the Atlantic Council. 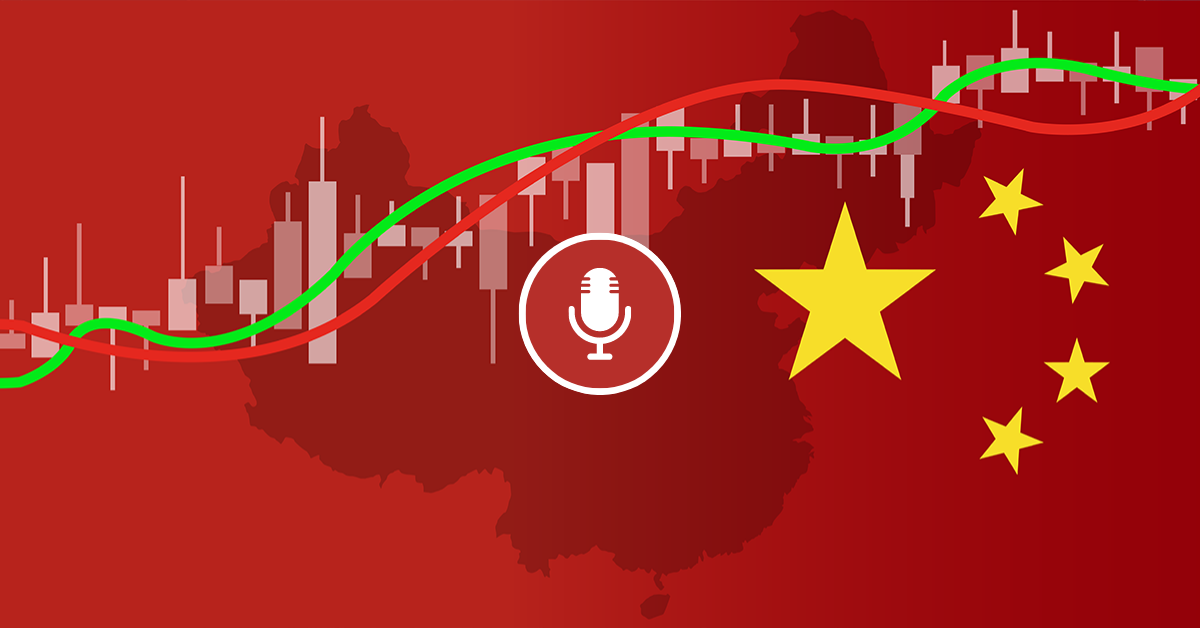 Leland Miller presents data on the state of the Chinese economy, implications for Biden administration policy, and for bilateral relations. 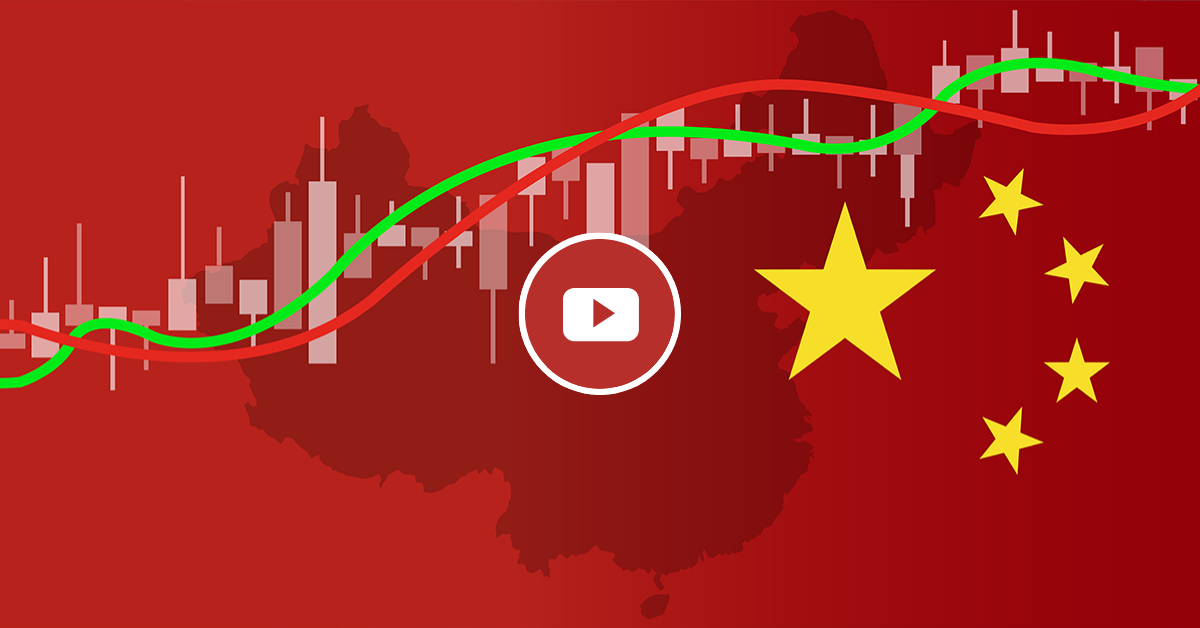 VIDEO: Leland Miller presents data on the state of the Chinese economy, implications for Biden administration policy, and for bilateral relations.