Despite its implementation at a time of global concern about over-population, China’s one-child policy developed into one of the most controversial social policies of the twentieth century. Between 1970 and 1976, the Chinese government successfully led the “Long, Late, and Few” campaign which aimed to curtail population growth at a time of limited resources. However, by the end of the decade, after a brief decline China’s population growth rate began to rise again, prompting the leaders to reexamine their efforts. In response, in 1980 the Central Committee of the Communist Party of China announced the implementation of the so-called one-child policy, in which Han couples would be limited to one child. There were exceptions, particularly for rural families.

The contentious population control policy lasted for more than three decades; in late 2015 the Chinese government announced that families would be allowed to have two children. The one-child policy has had tremendous demographic repercussions far beyond a significantly reduced birth rate. Acclaimed author and journalist Mei Fong has spent years documenting and analyzing the impact of the policy. In her book, One Child: The Story of China's Most Radical Experiment, Ms. Fong writes about the origins of the policy and some of its unintended consequences including the creation of “little emperors” (spoiled children), a huge gender imbalance, and a rapidly aging population. Mei Fong discussed her book with the National Committee on March 8, 2016, in New York City. 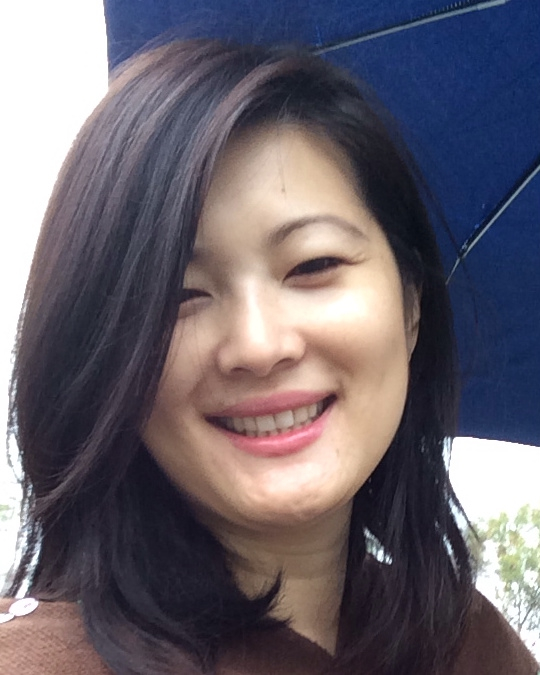 As a journalist Mei Fong covered Hong Kong and China for the Wall Street Journal, winning a shared Pulitzer Prize for her stories on China’s transformative process ahead of the 2008 Beijing Olympics. She is believed to be the first Malaysian to win a Pulitzer. Her stories on China’s migrant workers also won a 2006 Human Rights Press Award from Amnesty International and the Hong Kong Correspondents Club, as well as awards from the Society of Publishers in Asia and Society of Professional Journalists. After leaving China, she joined the faculty at the University of Southern California Annenberg School of Communications. She is currently a fellow at New America, a think tank in Washington, D.C.