American rhetoric about Chinese students in the United States is growing increasingly hostile, causing some to re-think their overseas study plans. Some claim that Chinese students pose a national security risk; while a few may, it is important to recognize that the vast majority of Chinese students, pursuing studies in a wide range of fields, add greatly to U.S. campuses, local economies, and the country as a whole.

On September 20, 2021 the National Committee hosted a virtual program with current Harvard Law School and former Columbia School of Social Work student Qianfeng Lin; professor of sociology at Syracuse University, Yingyi Ma (herself a former graduate student in the United States); and former U.S. high school exchange and university student, Nicky Shuwo Zhou, as they discussed the experiences of Chinese students studying in the United States and their thoughts about such students in the future.

Qianfeng Lin is a second-year law student at Harvard Law School, where he is involved in the Coalition of International Students and Global Affairs, the China Law Association, and the Tenant Advocacy Project. Mr. Lin spent a summer working remotely with Aaron Halegua, PLLC, a China-focused employment law and general litigation firm, and has been invited to join the Board of Student Advisers for the 2022-23 academic year. Before attending law school, he worked as a senior case manager at Community Counseling and Mediation, serving vulnerable public housing tenants living in New York City. Mr. Lin received a B.A. from the Shanghai University of International Business and Economics and an M.S.W. from the Columbia University School of Social Work.

Yingyi Ma is an associate professor of sociology and senior research associate at the Center for Policy Research at the Maxwell School of Citizenship and Public Affairs, Syracuse University. She is also a Public Intellectuals Program fellow of the National Committee on U.S.-China Relations. Her research interests lie in the intersection of education and migration. Dr. Ma is the author of Ambitious and Anxious: How Chinese College Students Succeed and Struggle in American Higher Education (2020), and co-editor of Understanding International Students from Asia in American Universities: Learning and Living Globalization (2017). She has received grants from the National Science Foundation, the Alfred Sloan Foundation, and the Association of Institutional Research. Dr. Ma received her Ph.D. in sociology and master’s degree in applied math and statistics from Johns Hopkins University, and her bachelor’s degree in English language and literature from Nanjing University.

Nicky Shuwo Zhou is a partner at Shanghai Global Consulting Group, an investment and trade consultancy which aims to advance trade and investment opportunities between China and the United States. From June 2014 to July 2021, Ms. Zhou worked at the National Committee on U.S.-China Relations, most recently as assistant director of development. Prior to joining the development department, Ms. Zhou worked on a variety of programs in the program department. Before joining the National Committee, Ms. Zhou developed training programs for Chinese and American legal and legislative experts at the International Law Institute in Washington, D.C. Ms. Zhou graduated from the Pennsylvania State University with a B.A. in international politics, a B.S. in education and public policy, and a minor in sociology. She was an exchange student at George Jenkins High School in Lakeland, Florida. 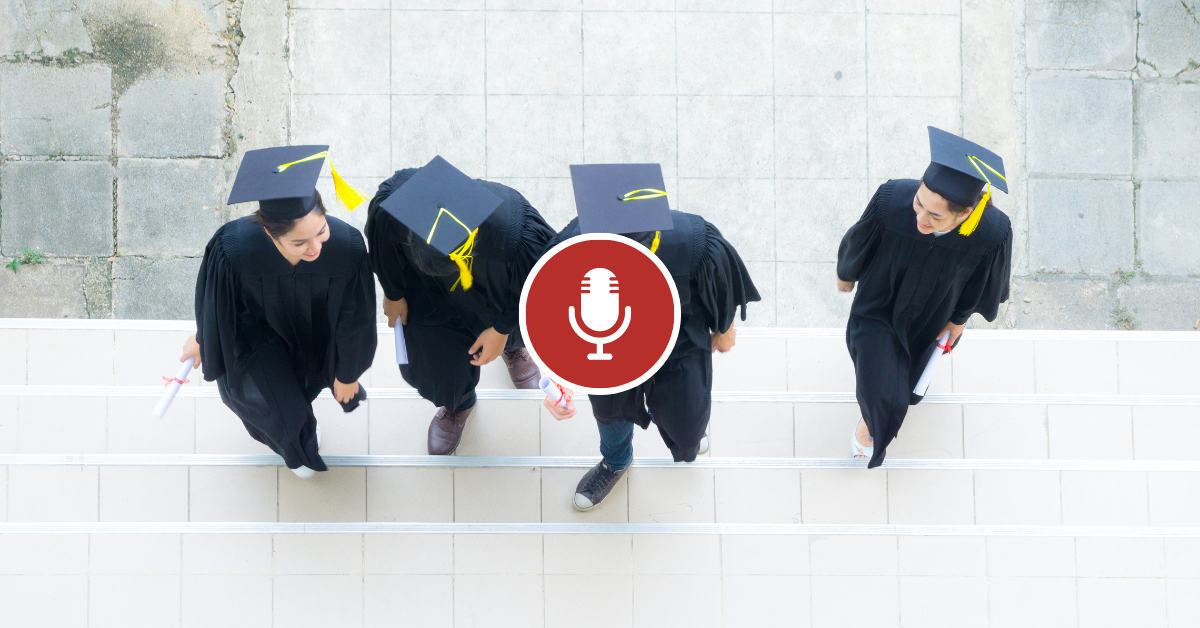 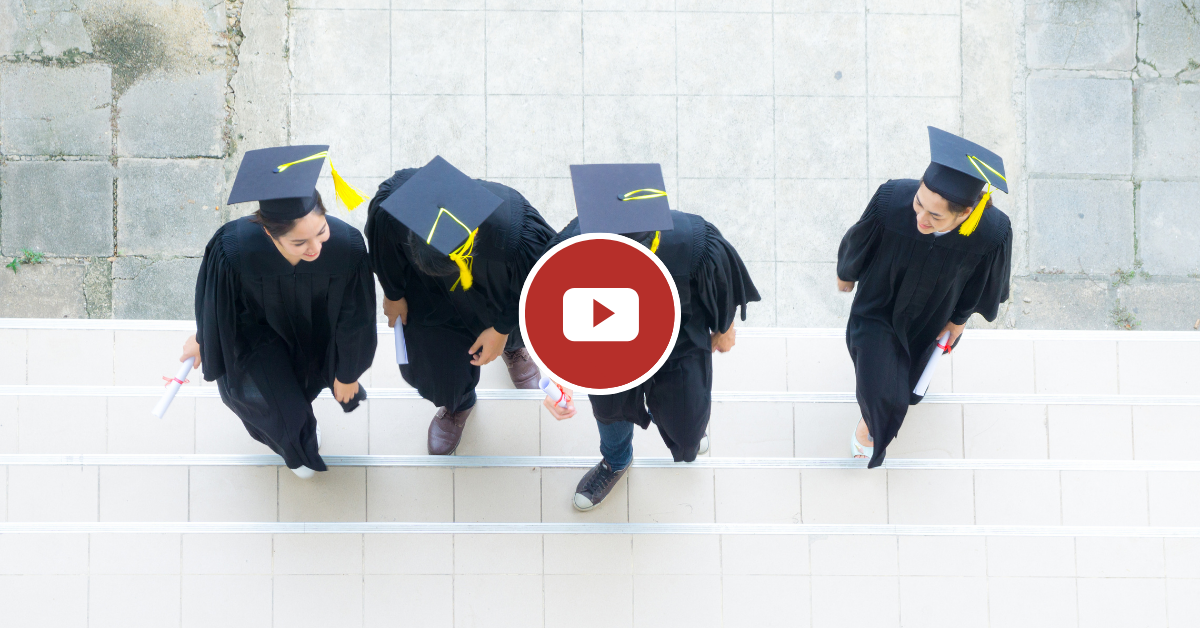