What do patterns of political contention look like? Over the course of the twentieth century, protests and social movements in Shanghai and Bombay changed with the commodification of urban land. In his new book, The Power of Place: Contentious Politics in Twentieth-Century Shanghai and Bombay, Mark Frazier examines changes in political geographies and patterns of popular protest in the two cities, analyzing debates over ideology, citizenship, and political representation, and comparing clashes over housing, jobs, policing, and public space.

On October 3, 2019, Dr. Mark Frazier presented his analysis, updating his findings with comparison to the recent protests in Hong Kong.

Mark W. Frazier is professor of politics at The New School for Social Research and co-director of the India China Institute at The New School. His research focuses on labor and social policy in China, and, more recently, on political conflict over urbanization, migration, and citizenship in China and India. He is the author of Socialist Insecurity: Pensions and the Politics of Uneven Development in China (Cornell University Press, 2010) and The Making of the Chinese Industrial Workplace (Cambridge University Press, 2002), and co-editor of the SAGE Handbook of Contemporary China (SAGE Publications, 2018).

Dr. Frazier has published op-ed pieces and essays in The New York Times, Daedalus, and The Diplomat. He serves on the editorial board of China Quarterly and is a faculty associate at the Columbia University China Center for Social Policy. He received a Fulbright research award in 2004-05, and has been a Public Intellectuals Program fellow at the National Committee on U.S.-China Relations since 2005. Before assuming his current position at The New School in 2012, he held a chaired professorship in Chinese politics at the University of Oklahoma and was the Luce Assistant Professor in the Political Economy of East Asia at Lawrence University, in Appleton, Wisconsin. Professor Frazier received his bachelor’s degree in history from Princeton, his master’s in international studies from the University of Washington, and his doctorate in political science from the University of California, Berkeley. 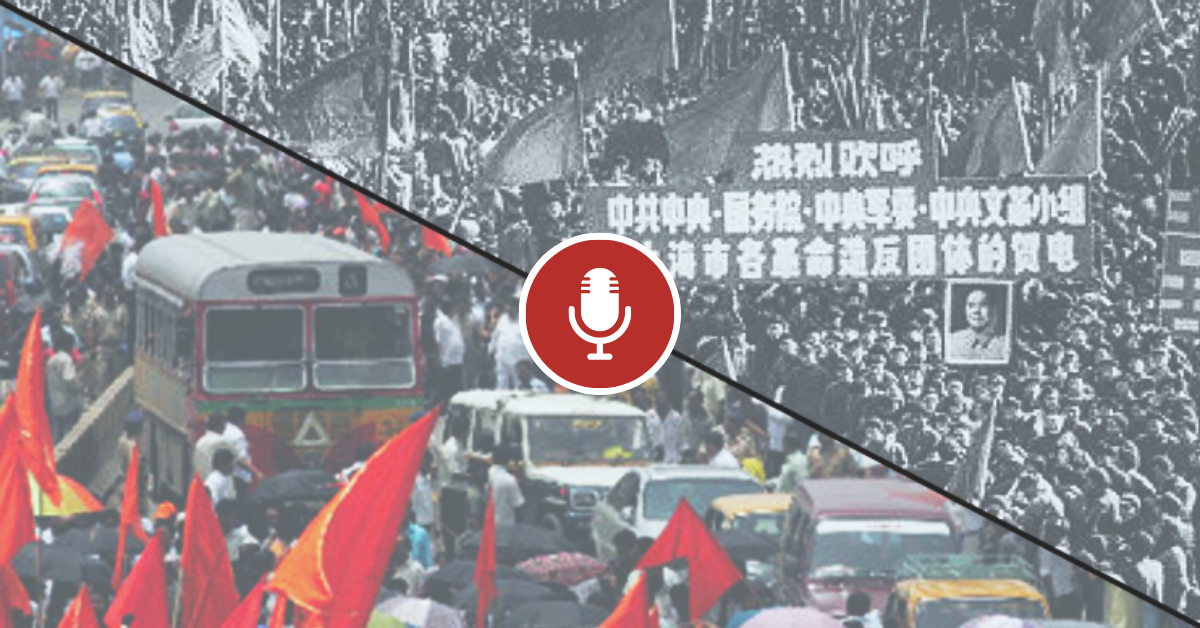 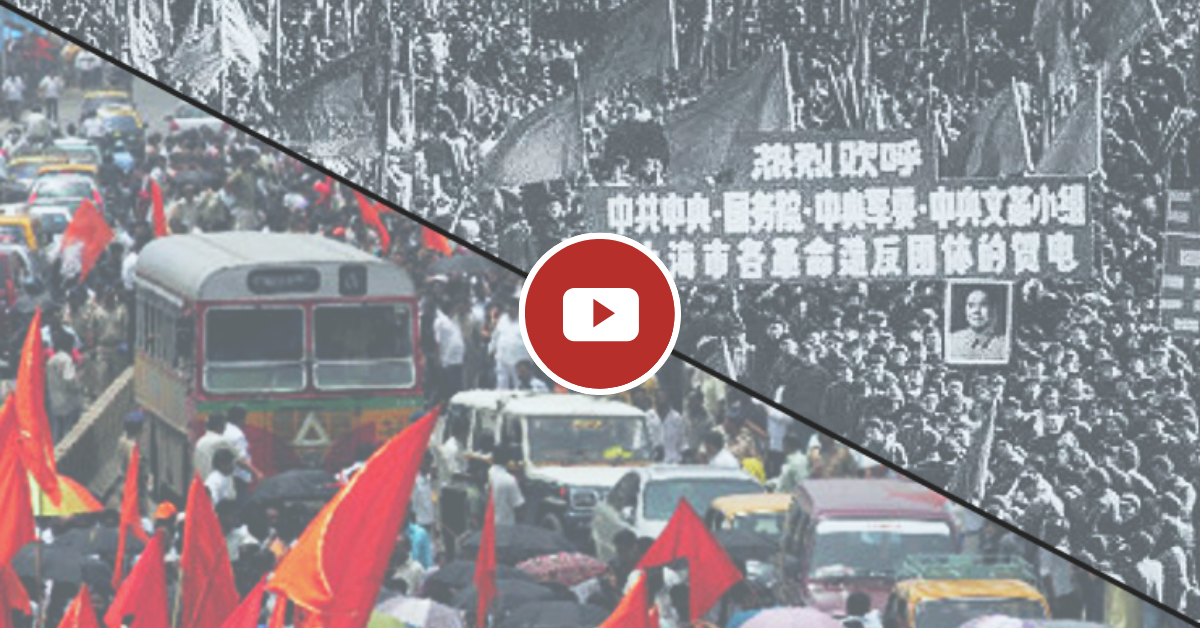