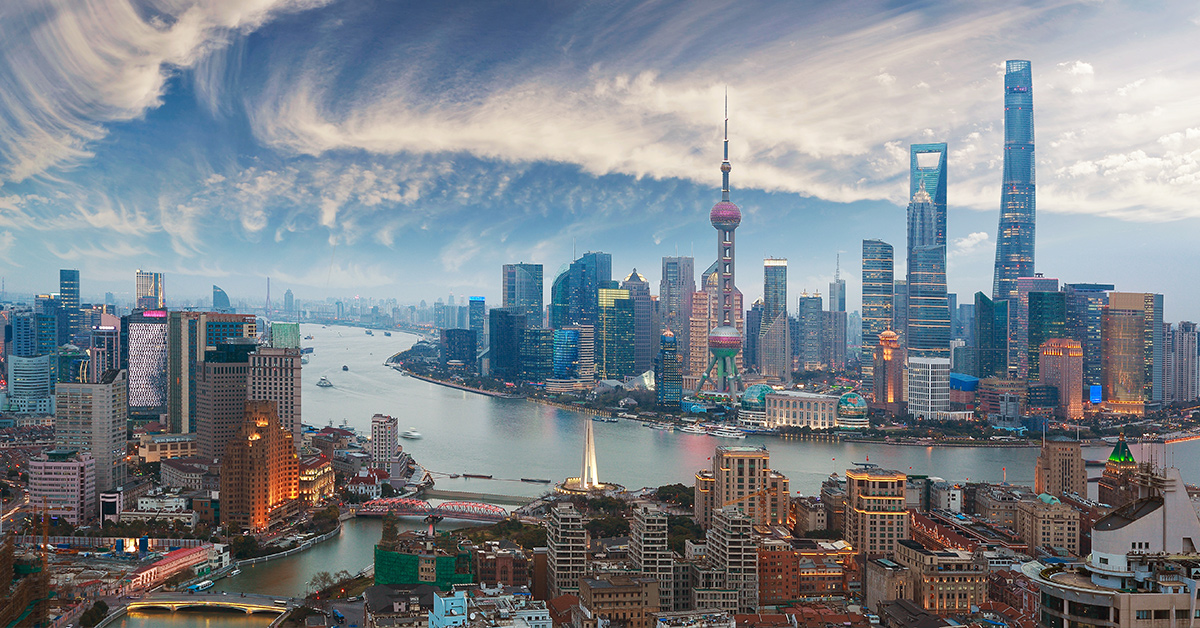 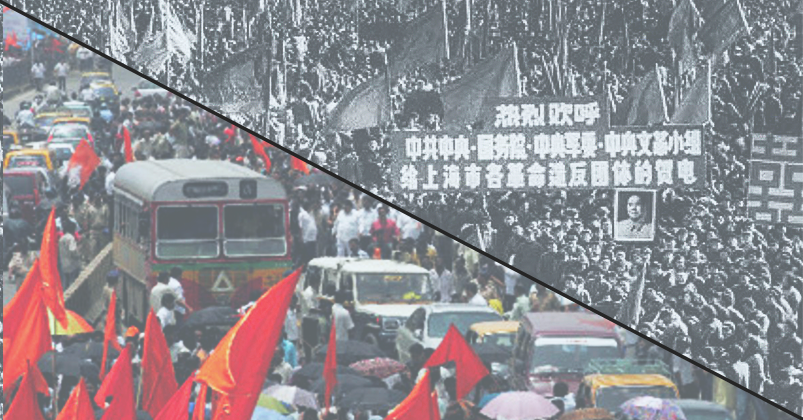 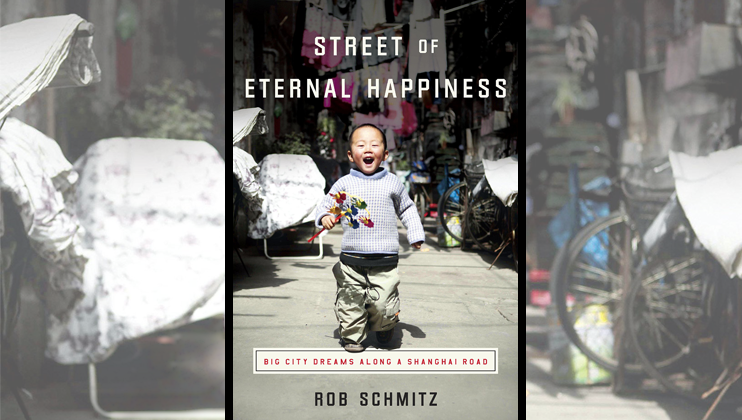 Author and Journalist Rob Schmitz reveals how a street in Shanghai exemplifies the profound social changes underway in contemporary China. 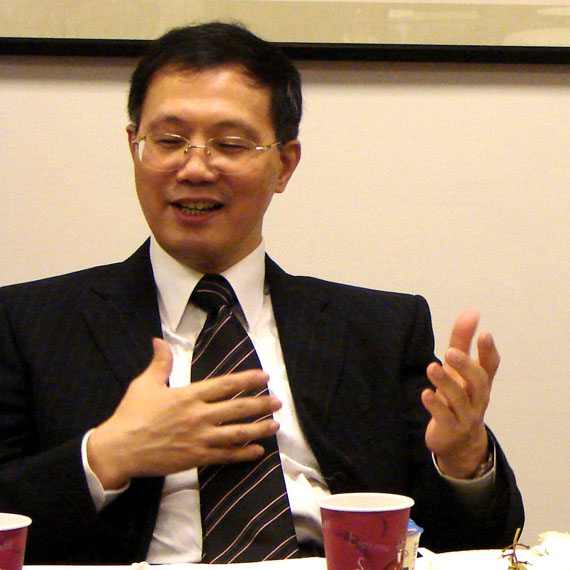 The National Committee hosted a breakfast meeting with Sun Chao on Friday, November 7, 2008. Mr. Sun has been first party secretary of the Minhang District for a year. Prior to that he was Xuhui District mayor, a position he held since 2004. He was born and raised in the Xuhui District, the former French Concession with exceptional architecture and a rich cultural history. Sun is a graduate of East China University of Politics and Law with a major in Constitution and Legislature. 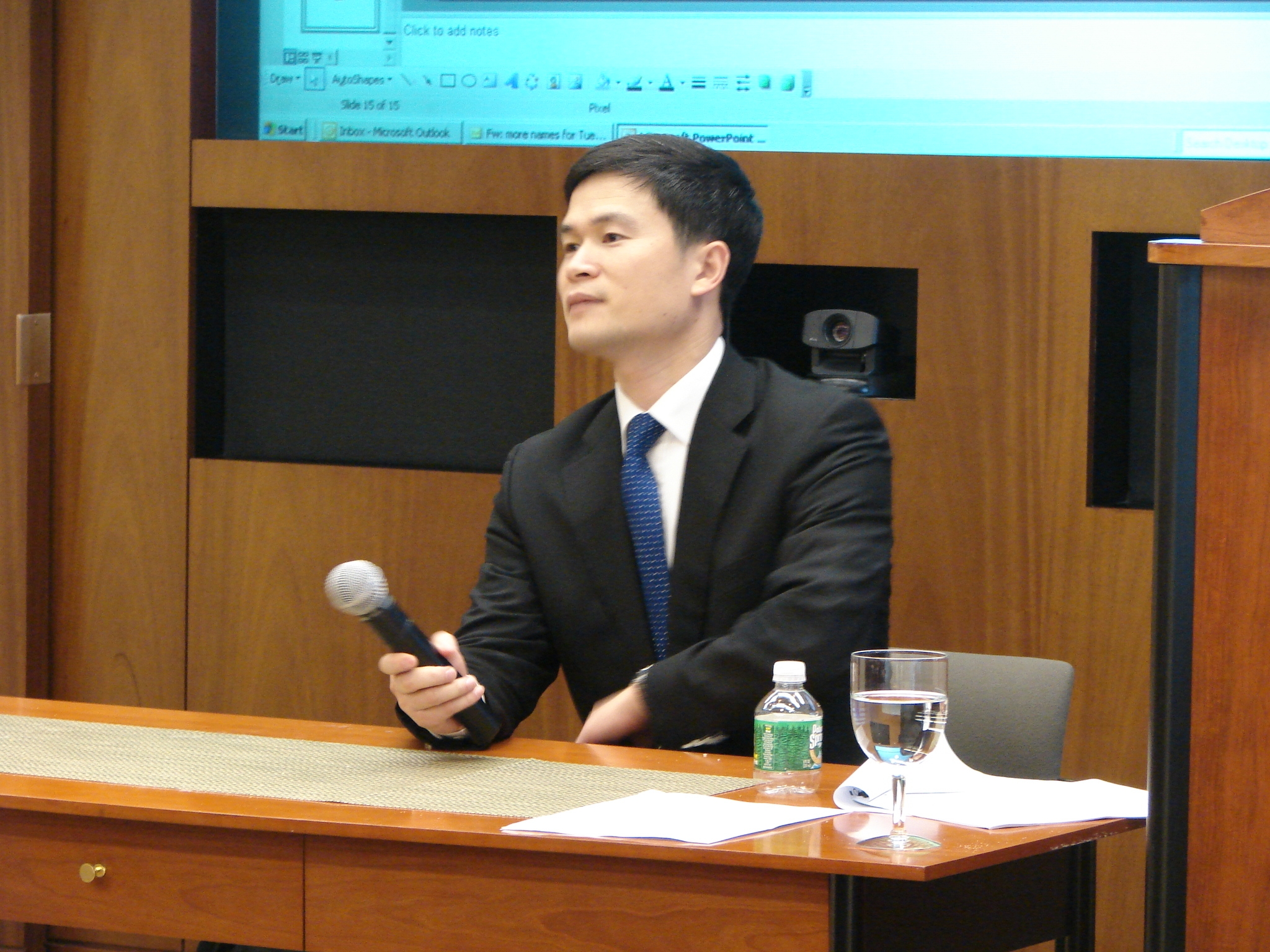