After decades of engagement, the United States and China appear to be on a collision course that has led to a trade war, may produce a new cold war, and could result in military conflict. The deterioration of the bilateral relationship is the culmination of years of disputes, disillusionment, disappointment, and distrust between the two countries.

Cheng Li’s Middle Class Shanghai argues that American policymakers should pay attention to the dynamism and diversity in contemporary China. Its developing class structure and cosmopolitan culture, exemplified and led by Shanghai, could reshape U.S.-China engagement. Both countries should build on the deep cultural and educational exchanges that have bound them together for more than forty years.

On June 17, 2021, the National Committee hosted a virtual program with Cheng Li as he discussed China’s middle class and the constructive impact of exchanges between China and the United States.

Cheng Li is director of and senior fellow at the Brookings Institution’s John L. Thornton China Center. Dr. Li is also a director of the National Committee on U.S.-China Relations, a distinguished fellow at the University of Toronto’s Munk School of Global Affairs and Public Policy, and a member of the Council on Foreign Relations. Dr. Li’s research areas include the transformation of the Chinese leadership, generational change and technological development in China, public health, and the Chinese middle class. He is the author and editor of 17 books, including The Power of Ideas: The Rising Influence of Thinkers and Think Tanks in China (2017) and Middle Class Shanghai: Reshaping U.S.-China Engagement (2021). He is completing a book manuscript with the working title Xi Jinping’s Protégés: Rising Elite Groups in the Chinese Leadership. Dr. Li received his master’s degrees from the University of California, Berkeley and his Ph.D. from Princeton University. 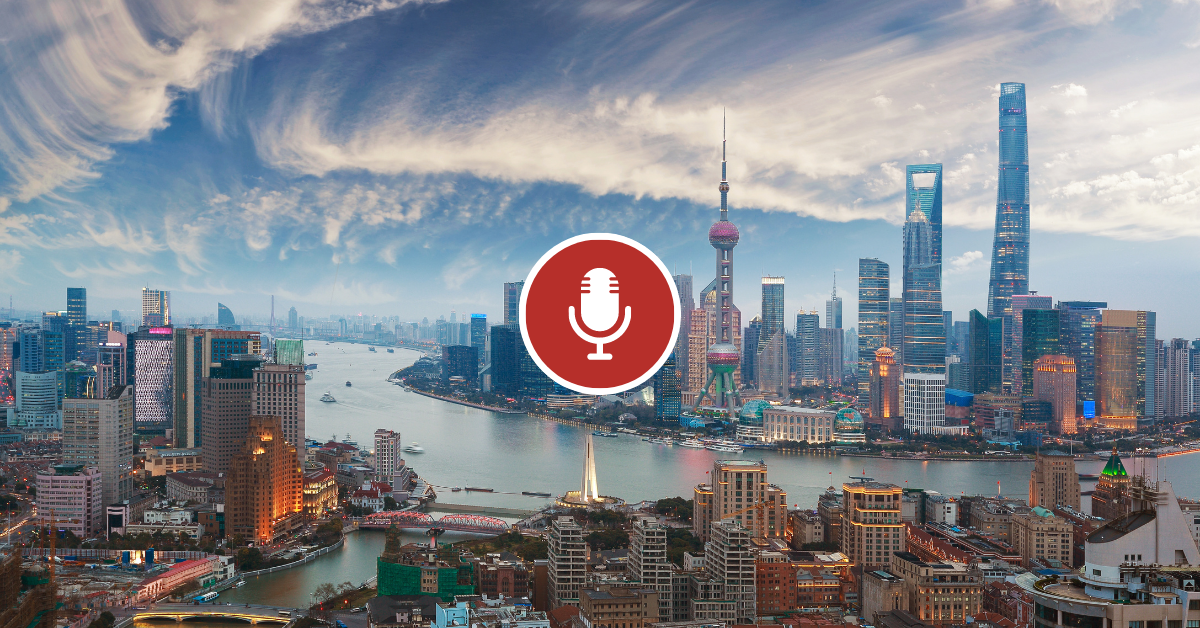 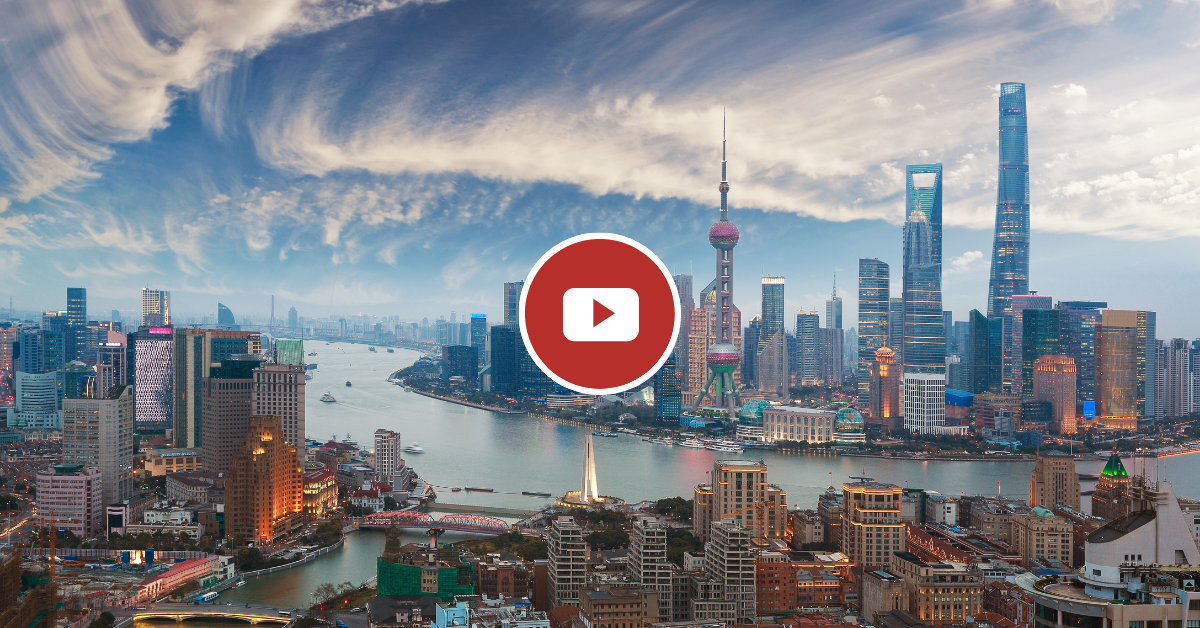