In a belated celebration of his 90th birthday and his extraordinary contributions to the development of law in China and U.S.-China relations, the National Committee on U.S.-China Relations hosted a virtual discussion with America’s leading expert on Chinese law, Jerome A. Cohen, on February 16, 2021. Professor Cohen conversed with his former student, Steve Orlins, who is now president of the National Committee, about his experiences over the last sixty years of studying Chinese law, government, and society. Topics included living in China, prospects for the future of law in China, and directions in Sino-American relations.

Jerome A. Cohen, a professor at NYU School of Law since 1990 and U.S.-Asia Law Institute faculty director emeritus, is an expert on Chinese law and government. A pioneer in the field, Professor Cohen began studying and teaching about China’s legal system in the early 1960s; as a professor at Harvard Law School from 1964 to 1979 he introduced the teaching of Asian law into the curriculum. Professor Cohen served as C.V. Starr senior fellow and director of Asian studies at the Council on Foreign Relations, where he currently is an adjunct senior fellow. He is also a former director and current member of the National Committee on U.S.-China Relations. He has published numerous scholarly articles and opinion pieces. He now conducts research and writes on Asian law, focusing on legal institutions, criminal justice reform, dispute resolution, human rights, and the role of international law relating to China and Taiwan. 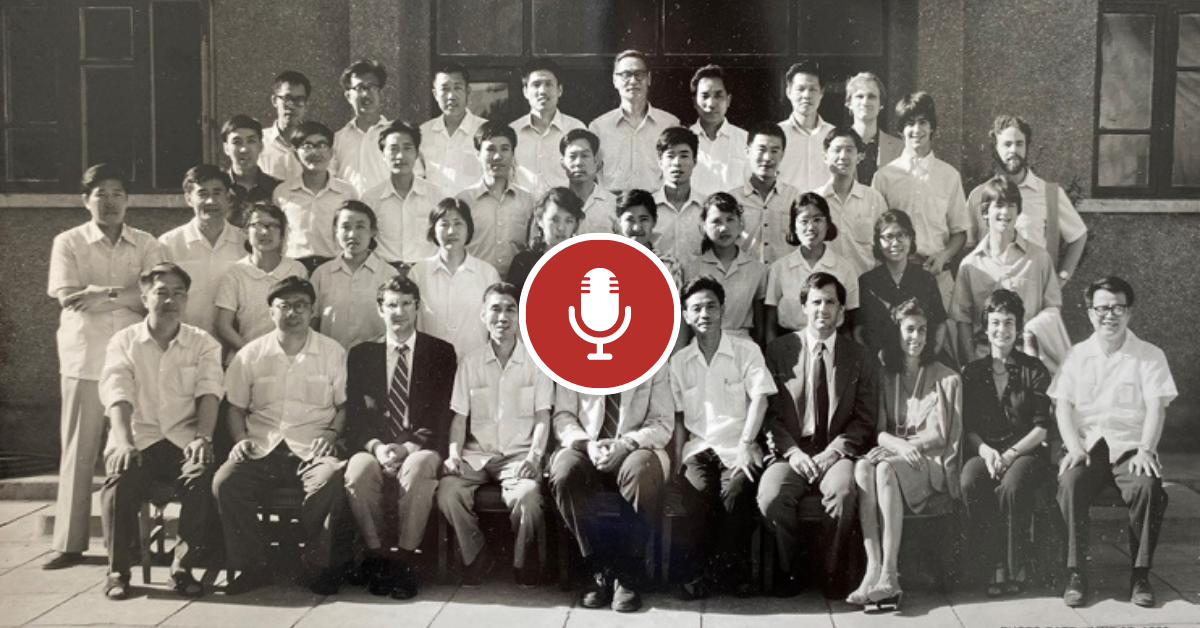 A belated 90th birthday celebration of the father of the study of Chinese law in America, Jerome A. Cohen. 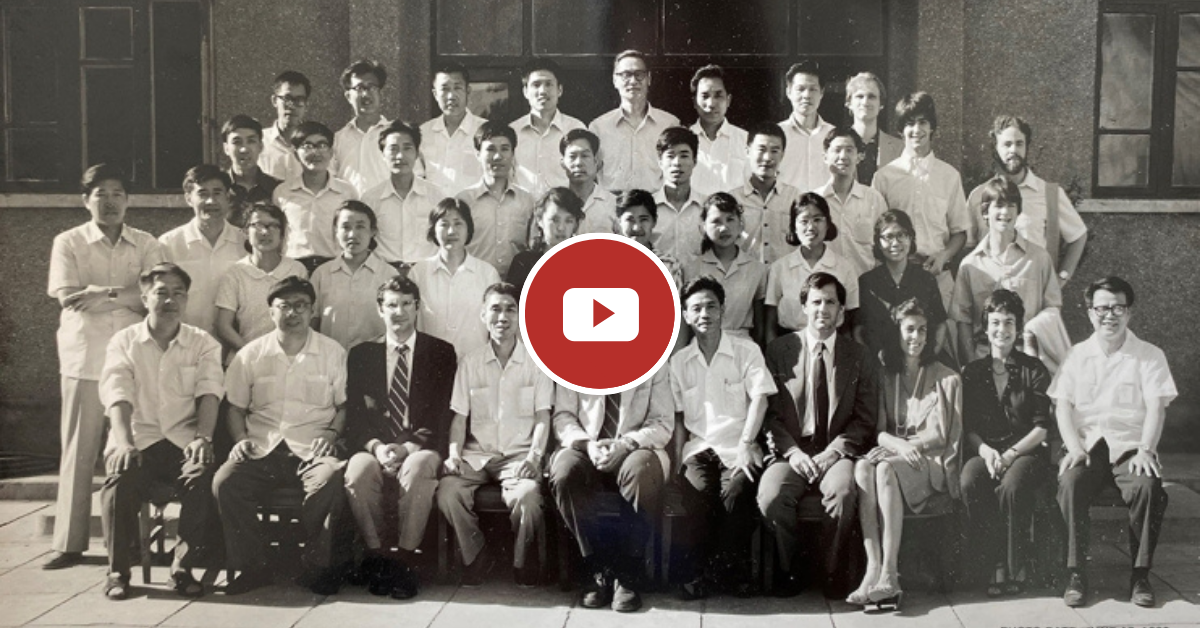 VIDEO: A belated 90th birthday celebration of the father of the study of Chinese law in America, Jerome A. Cohen.