Heading into 2016, some expected a sharp decline in China’s economic growth. So far, China has avoided a hard landing and continues to meet its modified growth targets, but the slowdown is clearly real. As China adjusts to its “new normal,” business leaders remain anxious about the long term prospects of the world’s second largest economy. Concerned about lagging structural reforms, high corporate debt ratios, stock market volatility, and hesitant policy responses, market sentiment is softening, and uncertainty prevails. Slowing growth has also reduced American corporate profits, but China is still the most attractive emerging market in the world, and most companies have decided to stay – at least for now. The US-China Business Council’s (USCBC) Annual Membership Survey captures how American companies view the changing business environment and are responding to this challenge.

The survey’s data reveals the difficult position of American business leaders operating in China. While nearly 20 percent of respondents expect their revenue to decline in the coming year, 90 percent say their business remains profitable and that China continues to be a priority market. On October 20, 2016, USCBC President John Frisbie presented the survey’s key findings, in a discussion with National Committee President Stephen Orlins. 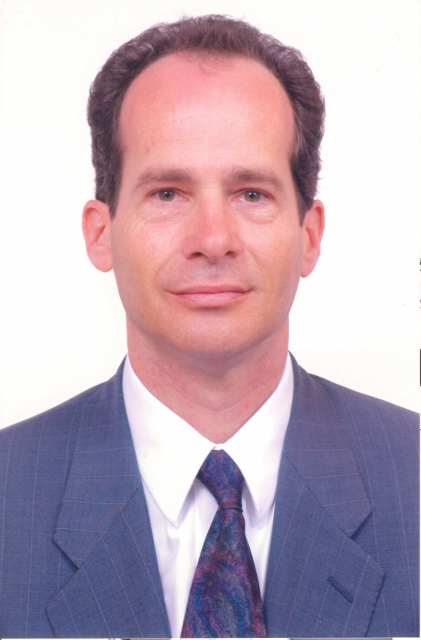 John Frisbie, president of the USCBC since 2004, has 30 years of experience in business and government relations with China, including nearly 10 years living and working in Beijing.

Mr. Frisbie started his career with the USCBC in 1986, first working in USCBC’s Washington, D.C., office, then as director of China operations in Beijing from 1988 to 1993. He joined General Electric (GE) in 1993 as director for business development in China for the company’s diverse set of businesses and then moved to Singapore to assume Asia-wide positions for two GE units.

His China background includes mergers and acquisitions, commercial negotiations, operating best practices and execution, strategy development, trade and investment consulting, policy analysis and advocacy, U.S. and PRC government relations, and media relations. He has spoken at numerous conferences and events; written articles for the China Business Review, USCBC’s digital magazine; and has been published in other outlets such as the Financial Times, Current History, and the Journal of Commerce. He has also been extensively quoted in articles in The Wall Street Journal, The Washington Post, The New York Times, and Caixin, among other publications.

Mr. Frisbie received his BA and MBA degrees from the University of Texas at Austin. He speaks and reads Chinese.