Just as world maps look different depending on where they are produced, so narratives of world history vary according to who is telling the story. In Superpower Interrupted, Michael Schuman describes how the Chinese view their own and world history and how those perceptions shape China’s economic policy, attitudes toward the world, relations with its neighbors, positions on democracy and human rights, and notions of good governance.

As the Chinese see it, China had the richest economy, the strongest military, and the most advanced philosophy, culture, and technology… until the 19th century. The collision with the West shifted China’s historical narrative as it lost its status as an unrivaled superpower. The question was not if it could reclaim its former dominant position in the world, but when it would do so.

The National Committee held a virtual program with author Michael Schuman on September 10, 2020.

Michael Schuman is a journalist and author who has lived and worked in Asia since 1996. His new book, Superpower Interrupted: The Chinese History of the World, was released in June 2020. His earlier works are Confucius and the World He Created (2015) and The Miracle: The Epic Story of Asia’s Quest for Wealth (2009). Mr. Schuman is currently a columnist for Bloomberg Opinion and a contributor to The Atlantic, among other publications. Previously, he was a correspondent for The Wall Street Journal and Time magazine.

Mr. Schuman received his master’s degree in international affairs from Columbia University and his bachelor’s degree in Asian history and political science from the University of Pennsylvania. 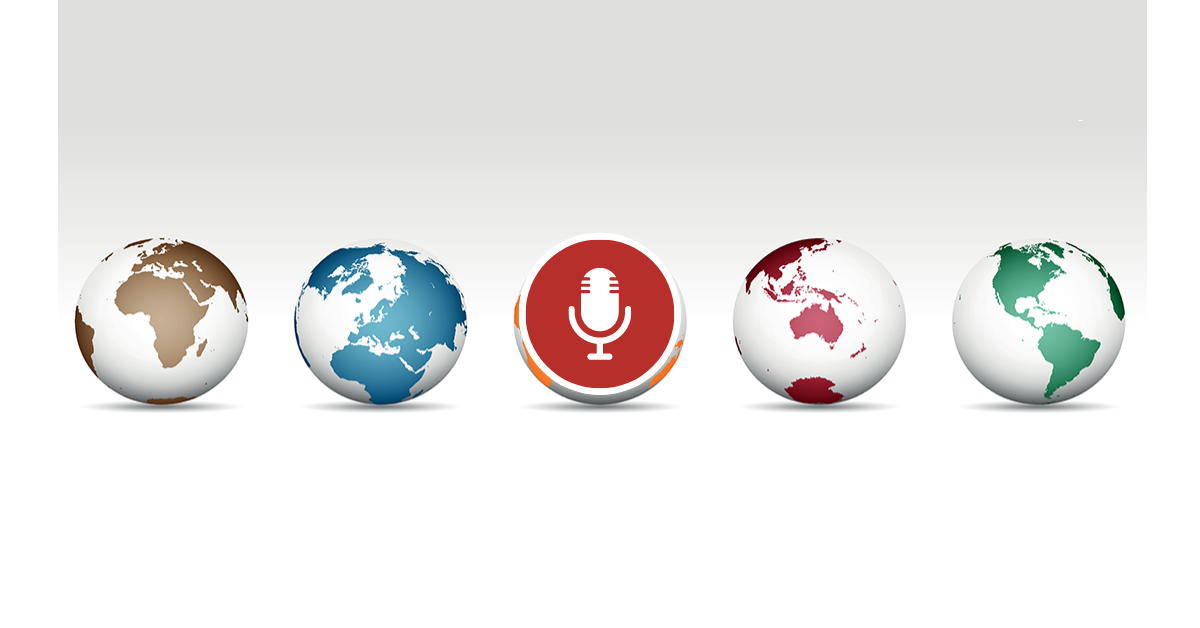 Superpower Interrupted: The Chinese History of the World

Michael Schuman describes how China’s view of itself through history informs its perceptions of its position in the world today. 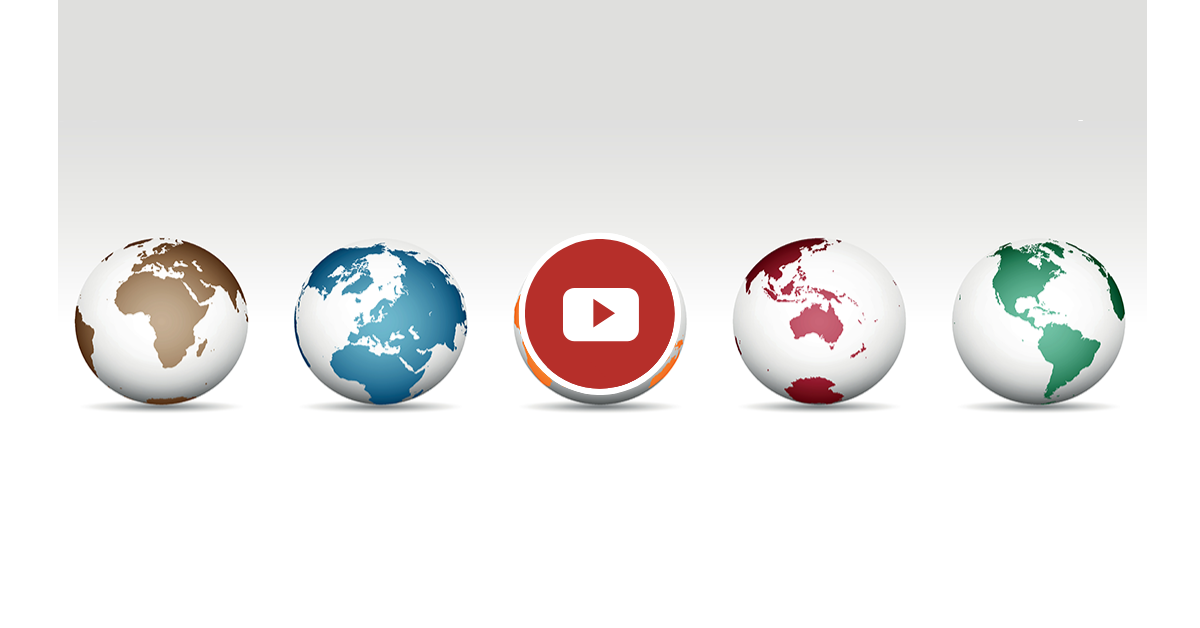 Superpower Interrupted: The Chinese History of the World

VIDEO: Michael Schuman describes how China’s view of itself through history informs its perceptions of its position in the world today.