Starting with ping-pong diplomacy in 1971, cultural diplomacy has played a pivotal role in facilitating mutual understanding between the peoples of the United States and China. This event will gather leading cultural figures to discuss how, despite sometimes turbulent political and economic relations, food and film continue to reveal our shared humanity and connect us through culture. 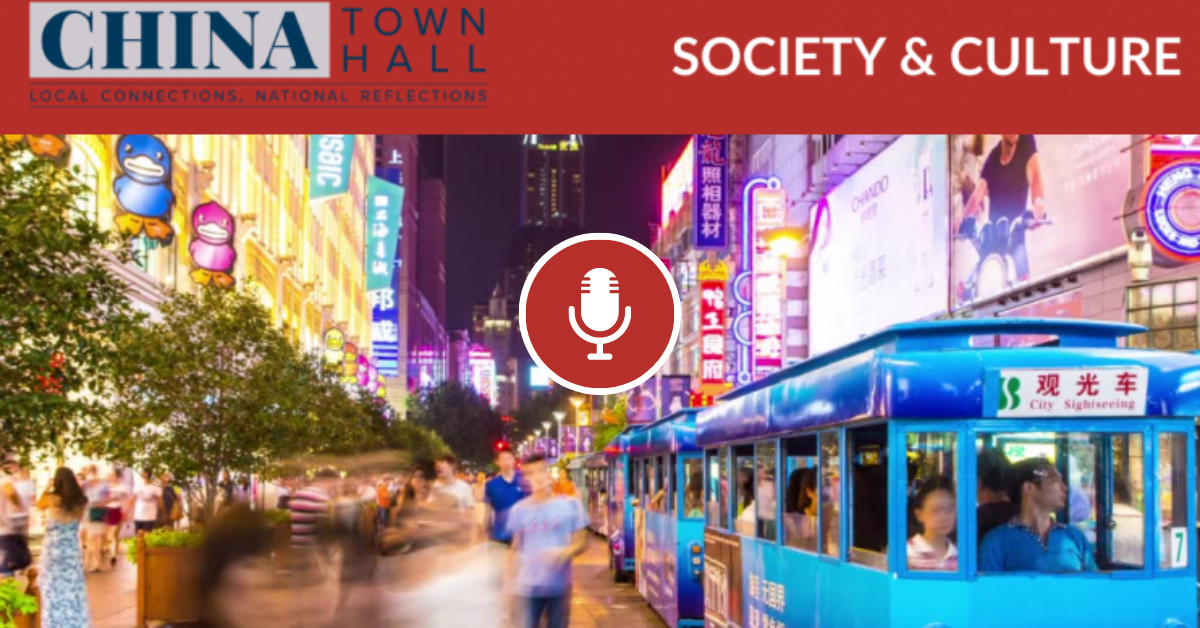 Explore the fascinating role that sports, food, and film play in the U.S.-China relationship. 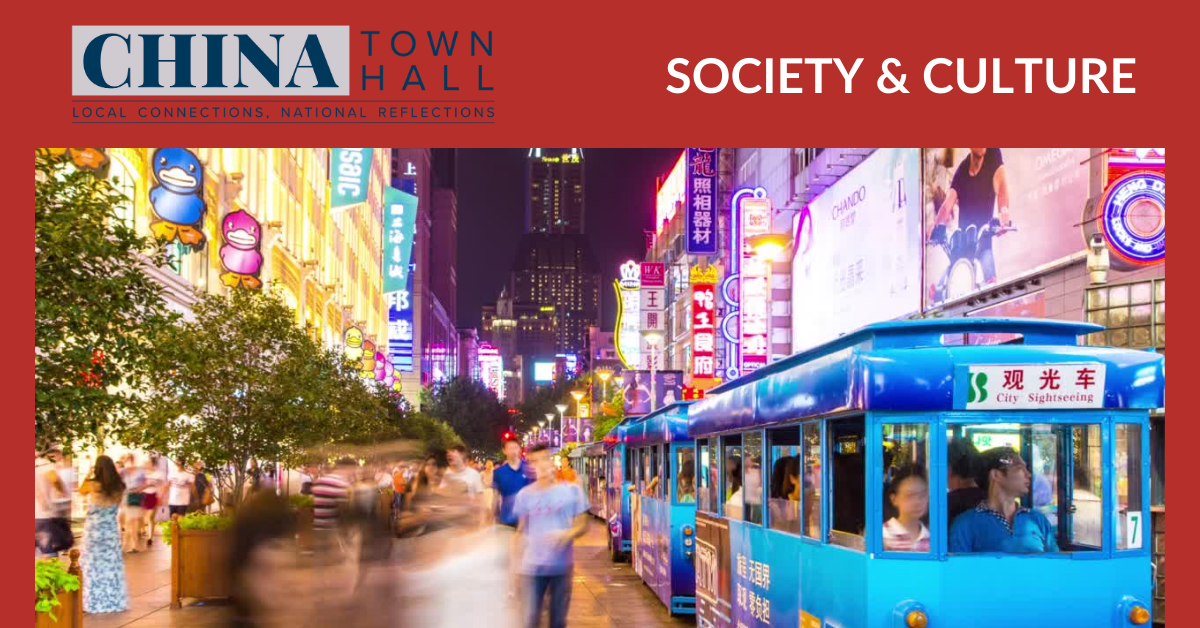