How does restraint in Chinese statecraft challenge the standard narrative about rising powers’ behavior? Conventional wisdom holds that China’s rise is disrupting the global balance of power in unpredictable ways. However, China has often deferred to the consensus of smaller neighboring countries on regional security.  In Power and Restraint in China’s Rise (Columbia University Press), Chin-Hao Huang argues that China’s aspirations for legitimacy and acceptance provide a rationale for refraining from coercive measures. His findings show why paying attention to the targets of Chinese power matters and what the future of engagement with China might look like.

In a conversation with Carl Minzner conducted on September 16, 2022, Chin-Hao Huang explains why China considers the views and interests of small states, and how collective action can induce change in its behavior. 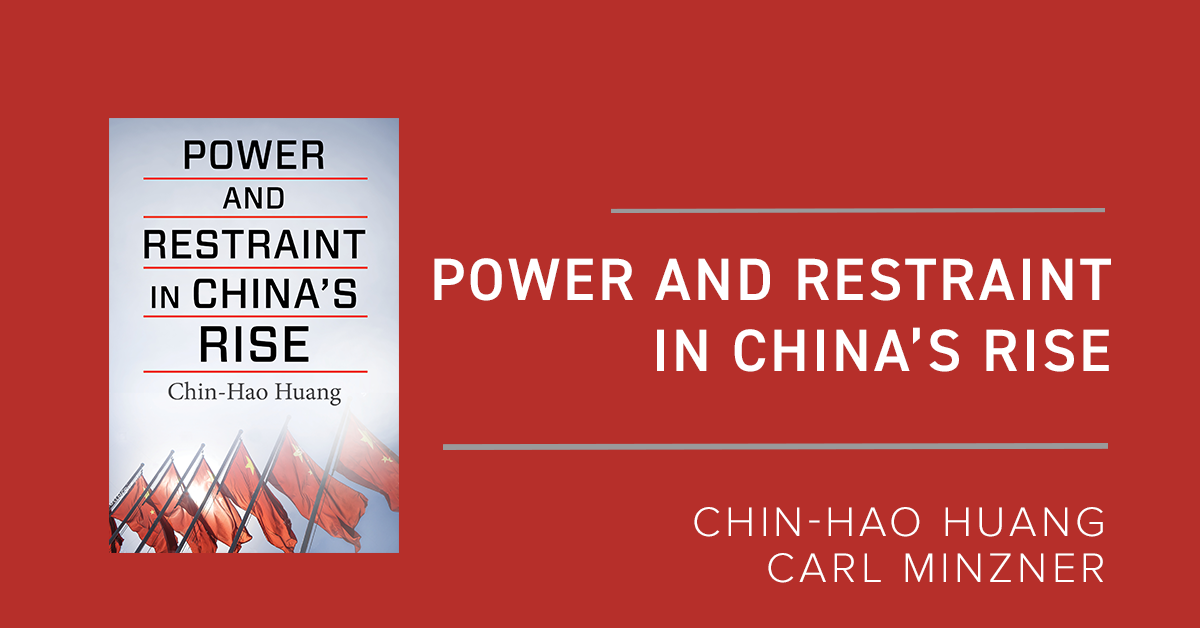