Professor Ezra F. Vogel (1930-2020), a specialist on modern China and Japan (and fluent in both languages), received his Ph.D. in sociology from Harvard in 1958, and was a professor there from 1967 to 2000, when he became the Henry Ford II Professor of the Social Sciences Emeritus. During a two-year leave from 1993 to 1995, he served as the National Intelligence Officer for East Asia.

Professor Vogel was devoted to the National Committee on U.S.-China Relations as one of its earliest members, board member and vice-chair, and advisory committee member for the Committee’s Public Intellectuals Program since its inception in 2004. 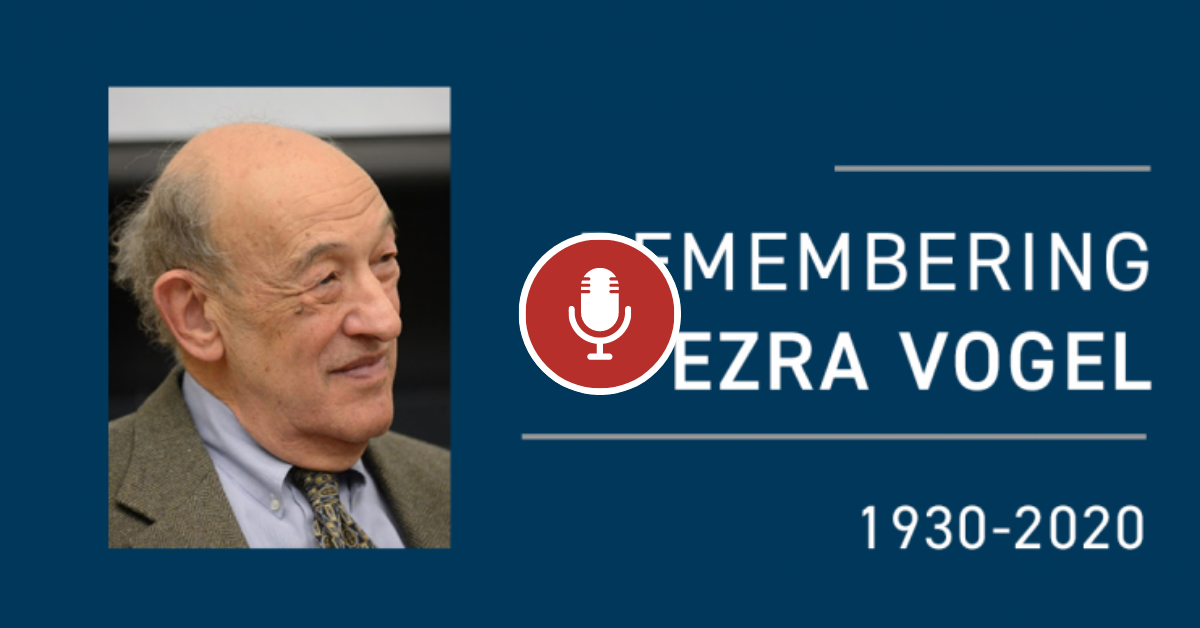 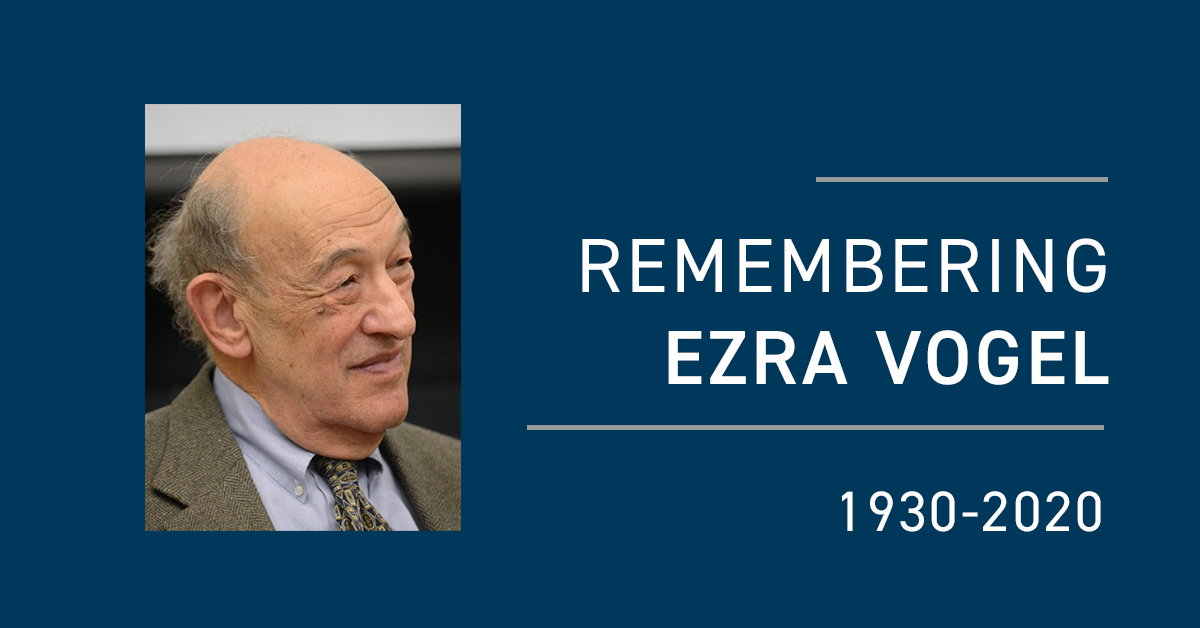