Against the backdrop of a global pandemic, slowing economic growth, and tensions in Xinjiang, Hong Kong, and beyond, Beijing will host its Fifth Plenum of the 19th Chinese Communist Party from October 26 to October 29, 2020. Among other items on the Plenum agenda, the 14th Five-Year-Plan will be approved by the more than 300 full and alternate members of the Party Central Committee and a new economic strategy called the “2035 vision” will be unveiled.

Dr. Ling Chen, assistant professor of political science at the Johns Hopkins University School of Advanced International Studies, examines the upcoming Plenum in the context of Fifth Plenums past, considers the economic and non-economic items likely to be on the agenda, and reflects on the significance of the Plenum for China, the United States, and other parts of the world.

Ling Chen is an assistant professor of political economy at the School of Advanced International Studies (SAIS), Johns Hopkins University. She is also affiliated with Harvard’s Fairbank Center as an associate in research. Before joining SAIS, she was a Shorenstein Postdoctoral Fellow at Stanford University and a Rajawali Fellow at the Ash Center, Harvard Kennedy School.

Dr. Chen’s research focuses on the political economy of China, especially state-business relations, as well as the politics of industrial and economic policies. Her articles have appeared in World Development, Politics & Society, The China Journal, Review of International Political Economy, New Political Economy, Washington Post, and Axios. She is the author of Manipulating Globalization: The Influence of Bureaucrats on Business in China (Stanford University Press, 2018). 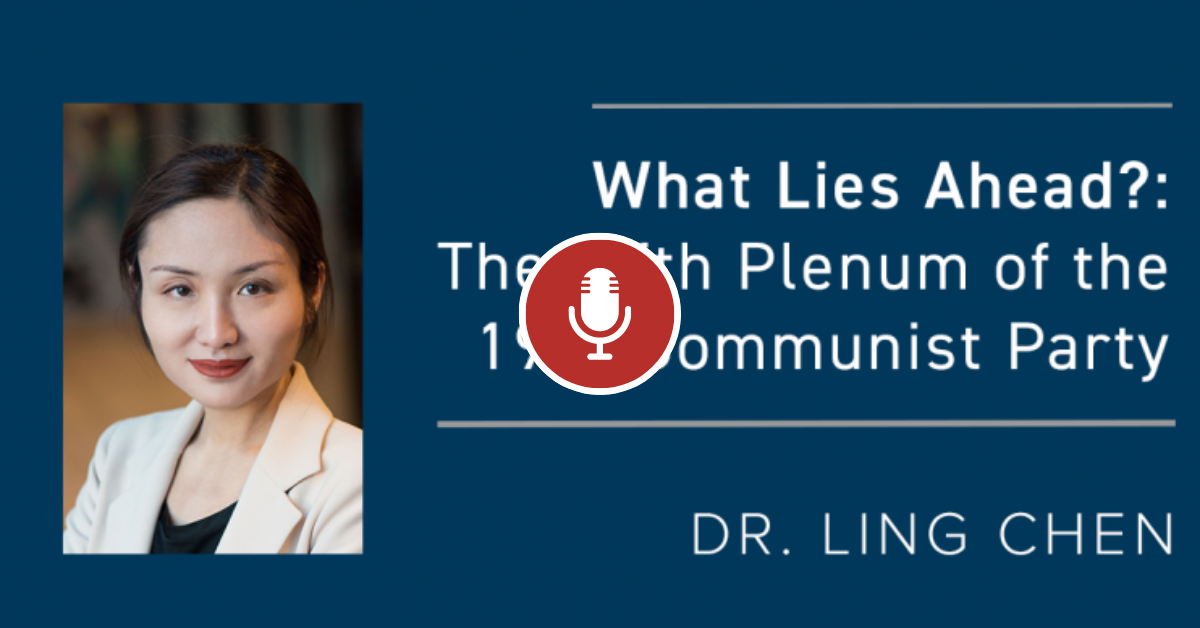 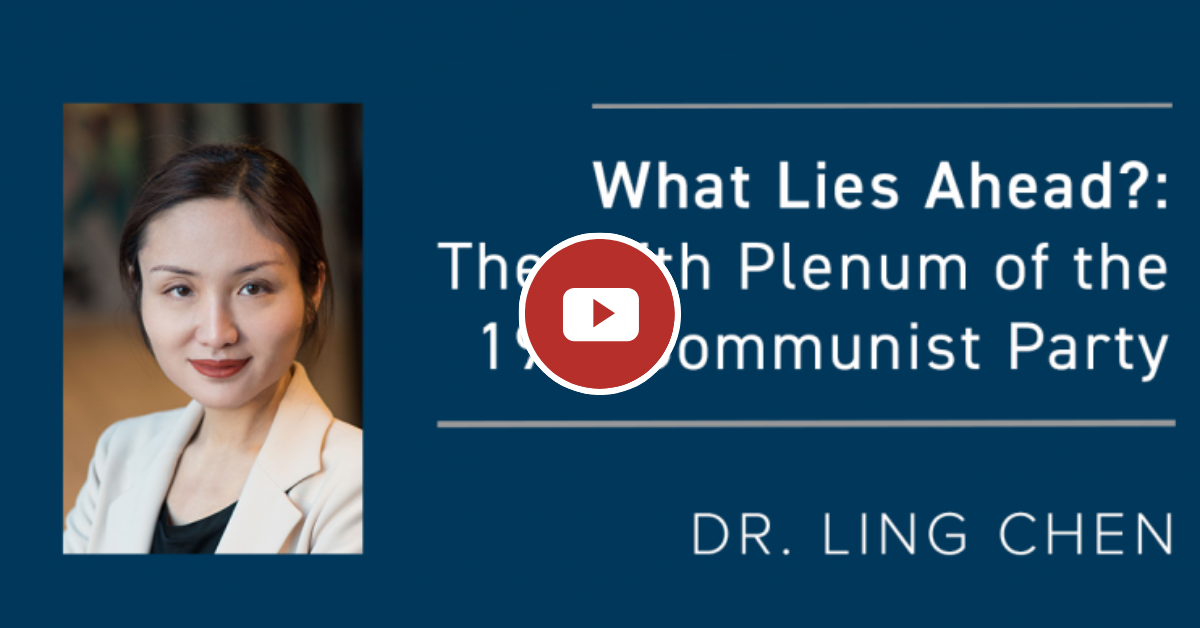