What does record Chinese investment in the United States mean for Sino-American relations? What are the biggest benefits from and challenges to the U.S.-China trade relationship? We explored these issues and more in a program featuring former Commerce Secretary Barbara H. Franklin and former U.S. Trade Representatives Carla A. Hills and Susan C. Schwab, in conversation with National Committee President Stephen A. Orlins. Secretary Franklin, Ambassador Hills and Ambassador Schwab also reflected on U.S.-China relations during their tenures and offered their views on the present and future of trade and investment between the two countries. This program is part of a series of events celebrating the National Committee’s 50th anniversary. For more information about other anniversary programs, please click here. 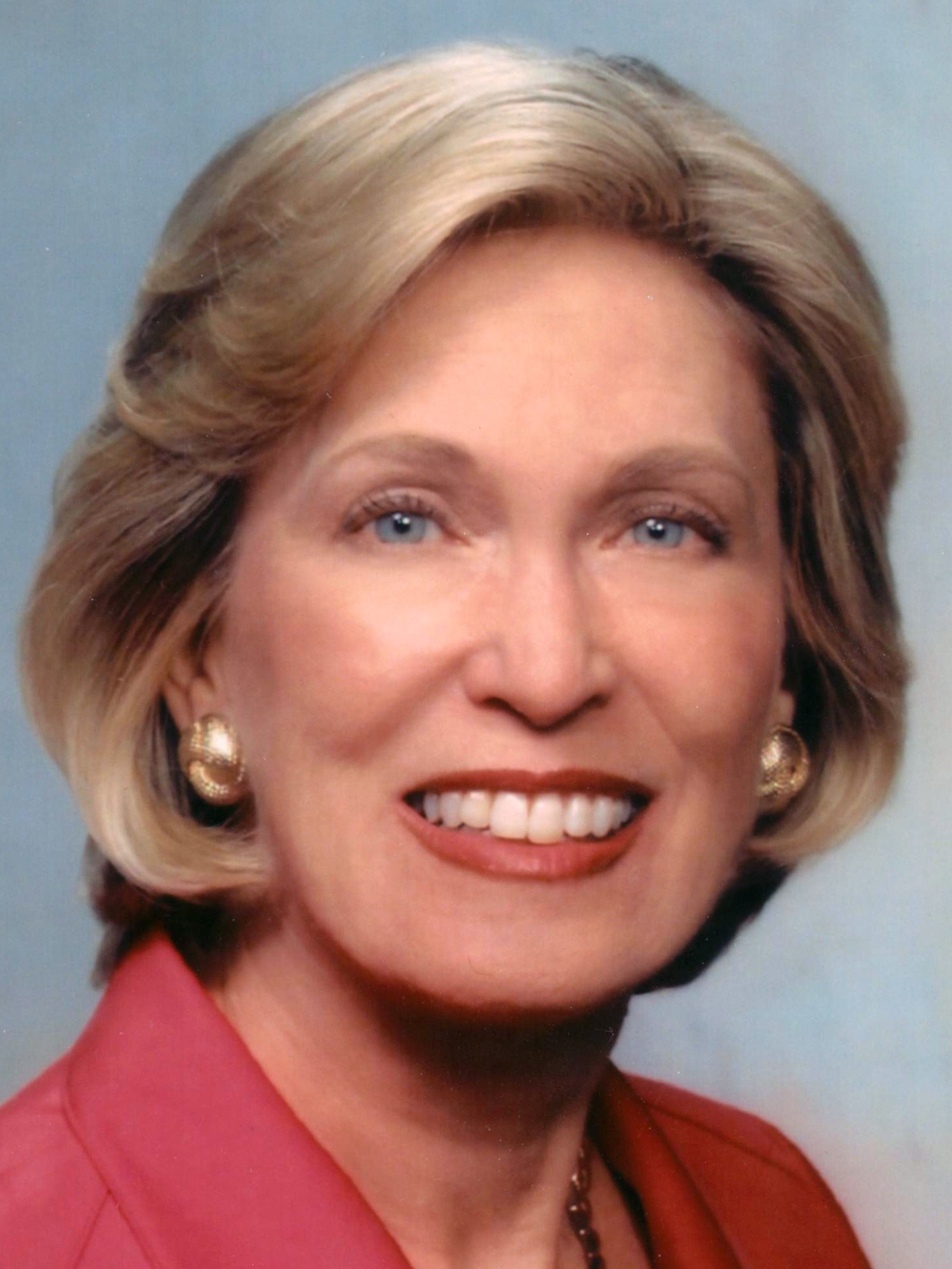 Barbara H. Franklin served as the 29th Secretary of Commerce for President George H.W. Bush. As commerce secretary, she increased American exports, with an emphasis on market-opening initiatives in China, Russia, Japan, and Mexico. Her historic mission to China in 1992 normalized commercial relations with the country, removing the ban on ministerial contact that the United States had imposed following the 1989 Tiananmen Square events, and brought back $1 billion in signed contracts for American companies. Trade with China grew dramatically in the following years, as did foreign investment. Secretary Franklin is currently president and CEO of Barbara Franklin Enterprises, a private consulting firm headquartered in Washington, D.C. She is an advocate for and adviser to American companies doing business in international markets, notably China, and is an expert on corporate governance, auditing, and financial reporting practices. She is immediate past chairman of the National Association of Corporate Directors (NACD) and has served on the boards of 14 public companies. Secretary Franklin is currently a director of Aetna, Inc., a trustee of American Funds, and a member of the international advisory board of Lafarge, a world leader in building materials. She also serves as a board member of the National Committee on U.S.-China Relations, the US-China Business Council, and the Atlantic Council. She is chairman emerita of the Economic Club of New York. When she was staff assistant to President Richard Nixon, Secretary Franklin led the first White House effort to recruit women for high-level government jobs, the result of which tripled the number of women in such positions. Her experiences with this effort are detailed in A Matter of Simple Justice: The Untold Story of Barbara Hackman Franklin and A Few Good Women (Penn State University Press, 2012). Secretary Franklin graduated with distinction from Pennsylvania State University and was one of the first women graduates of the Harvard Business School. She was inducted into the Connecticut Women’s Hall of Fame in 2013, the NACD Directorship Hall of Fame in 2014, and the Financial Executives International Hall of Fame in 2015.
Carla A. Hills 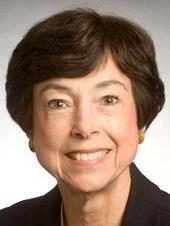 Carla A. Hills served in the George H.W. Bush administration as the 10th United States Trade Representative. Ambassador Hills also served in the cabinet of President Gerald R. Ford, as secretary of the Department of Housing and Urban Development. Prior to this, she was an assistant attorney general in the Civil Division of the Department of Justice in the Ford administration. Ambassador Hills is currently chairman and chief executive officer of Hills & Company International Consultants, which provides advice to international firms on investment, trade, and risk assessment issues abroad, particularly in emerging market economies.  In addition to her consulting work, Ambassador Hills also serves on the international advisory board of J.P. Morgan Chase and is a member of the board of Gilead Sciences. She holds several not-for-profit board positions, including chair of the National Committee on U.S.-China Relations, as well as co-chair of the Council on Foreign Relations, the Inter-American Dialogue, and the International Advisory Board of the Center for Strategic and International Studies. She is a member of the executive committee of the Peterson Institute for International Economics and of the Trilateral Commission. Ambassador Hills also serves as a member of the secretary of state’s Foreign Affairs Policy Board. She graduated from Stanford University and obtained her law degree from the Yale Law School, and holds honorary degrees from a number of colleges and universities.  In 2000, Ambassador Hills was awarded the Aztec Eagle, the highest honor given by the Mexican government to a non-citizen of that country.   Susan C. Schwab

Ambassador Schwab currently teaches at the University of Maryland. Previously, she served as dean of the University of Maryland’s School of Public Policy, from 1995 through 2003. She has also held the position of president and CEO of the University System of Maryland (USM) Foundation, and of USM Vice Chancellor for Advancement.  Ambassador Schwab has extensive experience in both the private and public sectors. She was a director of corporate business development at Motorola, Inc., where she handled strategic planning and negotiation in China and elsewhere in Asia. Ambassador Schwab has also served as assistant secretary of commerce and director general of the U.S. & Foreign Commercial Service during the administration of George H.W. Bush.  She spent much of the 1980s in a trade policy role, as a trade policy specialist and then legislative director for Senator John C. Danforth (R-Mo.), playing a major role in numerous trade initiatives, including landmark legislation enacted by Congress in 1984 and 1988. Prior to that, she served as a trade policy officer in the U.S. Embassy in Tokyo. Her first job was as an agricultural trade negotiator in the Office of the U.S. Trade Representative.  Ambassador Schwab is a member of the Council on Foreign Relations and a Fellow of the National Academy of Public Administration. She has published Trade-Offs: Negotiating the Omnibus Trade Act, (Harvard Business School Press, 1994), as well as articles on U.S.-Japan trade relations, trade politics, and public policy education.