Both the United States and China are seeing a rapid rebound from the economic damage brought on by the COVID-19 pandemic. The World Bank’s recent report forecasts GDP growth of 8.5 percent in 2021 for China, leading the world’s economic recovery. Does this bullish outlook accurately reflect the reality of China’s economic development in the second half of 2021 and beyond? What are potential obstacles Beijing could face from challenging issues such as weak domestic consumption, trade imbalances, and income inequality?

On July 15, 2021, the National Committee, in partnership with Peking University’s National School of Development (NSD), held a virtual program with Dr. Liang Hong and Dr. Xu Gao to forecast China’s economy for the second half of 2021 and beyond.

Below are five key takeaways from the program:

Liang Hong is director of the Institute of Innovation and Industry Studies. Previously she was head of the research department at China International Capital Corporation (CICC), and a member of the firm’s management committee. Before that, Dr. Liang served as the head of CICC’s capital markets department (2008-2010), and co-head of the sales and trading department (2011-2013). She joined CICC from Goldman Sachs (Asia) L.L.C. where she served as the managing director, and the chief China economist and co-head of Asian Pacific economic research. Before that she was an economist at the International Monetary Fund. She has published widely in both academic and business journals on exchange rate issues and the Chinese economy. Dr. Liang obtained her Ph.D. in economics from Georgetown University, and her bachelor’s degree in international relations from Peking University.

Xu Gao is the chief economist of Bank of China International Co. Ltd., leading the research institute and the sales and trading department. Dr. Xu is also a part-time professor at Peking University’s National School of Development and a member of the China Chief Economist Forum. Before joining Bank of China International, Dr. Xu was the chief economist of Everbright Securities and Everbright Securities Asset Management. He previously worked at UBS as a senior economist and was an economist with the World Bank. He also spent two years with the IMF, first as a research assistant and then as a part-time economist. Dr. Xu published two best-selling textbooks in Chinese: Lectures on Macroeconomics from a Chinese Perspective and Lectures on Financial Economics. He holds a Ph.D. in economics from Peking University, and master’s and bachelor’s degrees in engineering from Southwest Jiaotong University. 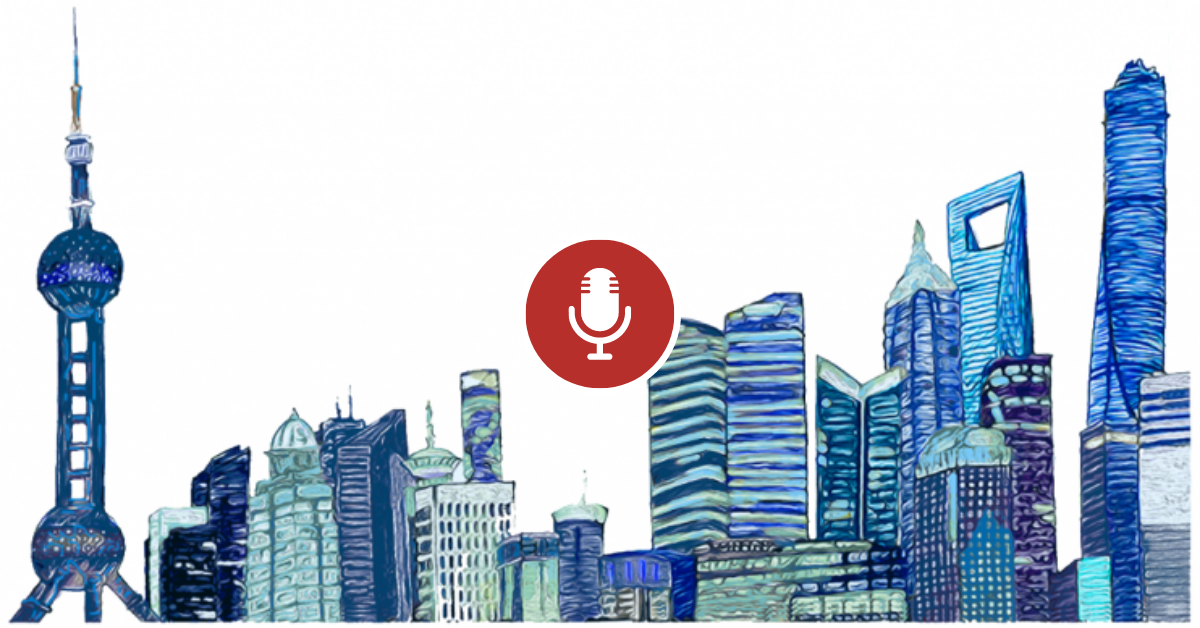 Leading Chinese economists discuss China’s economic outlook for the second half of 2021 and beyond as the world continues to deal with the COVID-19 pandemic. 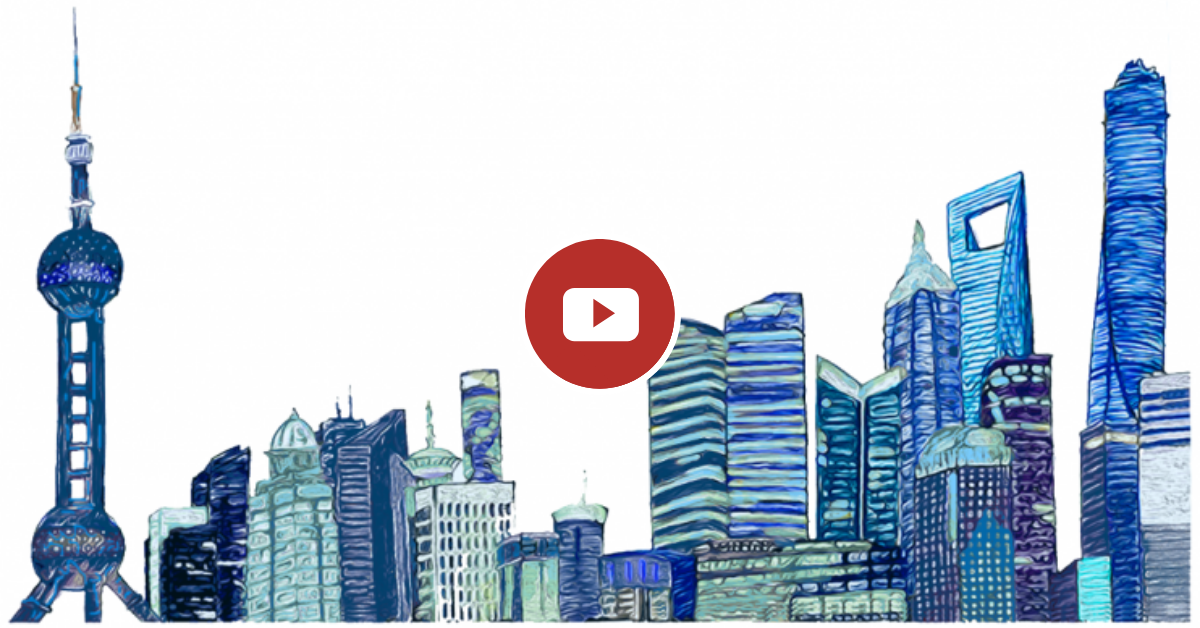 VIDEO: Leading Chinese economists discuss China’s economic outlook for the second half of 2021 and beyond as the world continues to deal with the COVID-19 pandemic.