The United States and China are undergoing major economic challenges due to the COVID-19 pandemic. However, China was the first major economy to show a strong recovery after bringing the virus largely under control.  Nomura and China International Capital Corporation put China’s GDP growth for 2021 at nine percent, and its rapid rebound from the coronavirus pandemic may help the economy overtake the United States to become the world’s largest in 2028. Is China’s economic outlook indeed this bullish? What are potential obstacles Beijing could face from a poor global economy and/or domestic challenges such as weak consumption and ongoing tensions between state control and the private sector? How will tariffs, trade imbalances, and geopolitics affect China’s economic prospects?

Dr. Hu Yifan is the regional chief investment officer (CIO) and chief China economist of UBS Wealth Management. Based in Hong Kong, she serves as a member of the Asia Investment Committee as well as the CIO Emerging Markets Investment Committee. Working alongside the investment teams globally and in Asia Pacific, Dr. Hu helps shape CIO’s macroeconomic and investment views on China. Dr. Hu has held several chief economist positions since 2007, most recently at Haitong International where she led H-share equity research. Previously, Dr. Hu worked as chief economist at CITIC Securities, China economist at France’s Natixis, and China strategist at Merrill Lynch. Her views and columns may be found in leading financial media.

Earlier in her career, Dr. Hu was an assistant professor at the School of Business and Economics at the University of Hong Kong and published extensively in international and Chinese academic journals. Dr. Hu has considerable experience in research and consulting, and served in various prestigious organizations including the World Bank and The Peterson Institute for International Economics in Washington D.C. Dr. Hu received her Ph.D. in economics from Georgetown University and bachelor’s degree in economics from Zhejiang University.

Dr. Huang Yiping is the Jin Guang Chair Professor of Economics, deputy dean at the National School of Development, and director of the Institute of Digital Finance at Peking University. He served as a member of the Monetary Policy Committee at the People’s Bank of China from 2015 to 2018. Currently, he is vice chairman of the council at the Public Policy Research Center and research fellow at the Financial Research Center, both at the Counselors’ Office of the State Council. He also serves as chairman of the Academic Committee of the China Finance 40 Forum and as a member of the Chinese Economists 50 Forum. He is editor of China Economic Journal and an associate editor of Asian Economic Policy Review. His research areas include macroeconomics, financial markets, and rural development Previously, he was a policy analyst at the Research Center for Rural Development of the State Council, research fellow and senior lecturer of economics at the Australian National University, General Mills International Visiting Professor of Economics and Finance at the Columbia Business School, managing director and chief Asia economist for Citigroup, chief economist for Caixin Media Group, managing director and chief economist for emerging Asia for Barclays, and an independent director of China Life Insurance Ltd., Minmetal Trust Ltd., and Mybank. Dr. Huang received his Ph.D. in economics from Australian National University, his master’s in economics from Renmin University of China, and his bachelor’s in agricultural economics from Zhejiang Agricultural University.

Dr. Yao Yang is a Cheung-Kong Scholar and Boya Chair professor at the China Center for Economic Research (CCER) and the National School of Development (NSD) at Peking University (PKU). He currently serves as the director of CCER, the dean of NSD, the executive dean of the Institute of South-South Cooperation and Development, and the editor of CCER’s house journal China Economic Quarterly. He is a member of the China Economist 50 Forum. Dr. Yao’s research interests include economic transition and development in China. He has published over one hundred research papers in international and domestic journals as well as several books on institutional economics and economic development in China. He is also a prolific writer for magazines and newspapers, including the Financial Times and Project Syndicate. Dr. Yao was awarded the 2008 and 2014 Sun Yefang Award in Economic Science, the 2008 and 2010 Pu Shan Award in International Economics, and the 2008 Zhang Peigang Award in Development Economics. He was also named “Best Teacher” by the PKU Student Union in 2006 and “Best Advisor” by the PKU Graduate Students Union in 2017. Dr. Yao obtained his Ph.D. in development economics from the Department of Agricultural and Applied Economics at the University of Wisconsin–Madison in 1996, and his B.A. in geography in 1986 and M.S. in economics in 1989, both from Peking University. 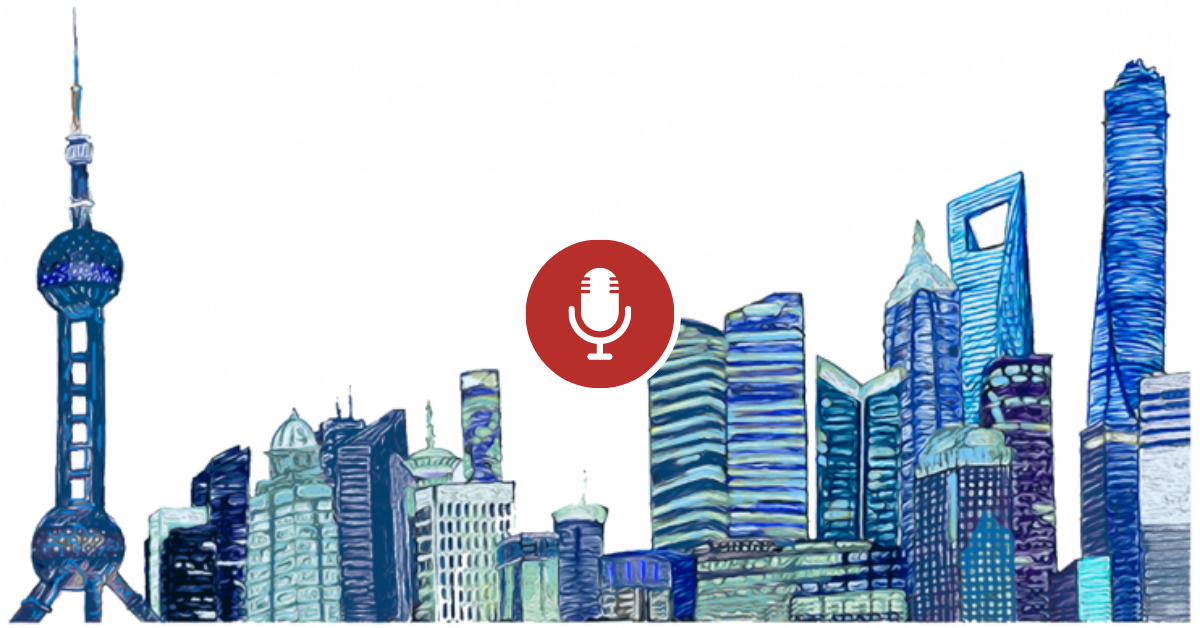 Forecast of China’s Economy for 2021

Leading Chinese economists discuss China's economic outlook for 2021 and beyond as the world continues battling and recovering from COVID-19. 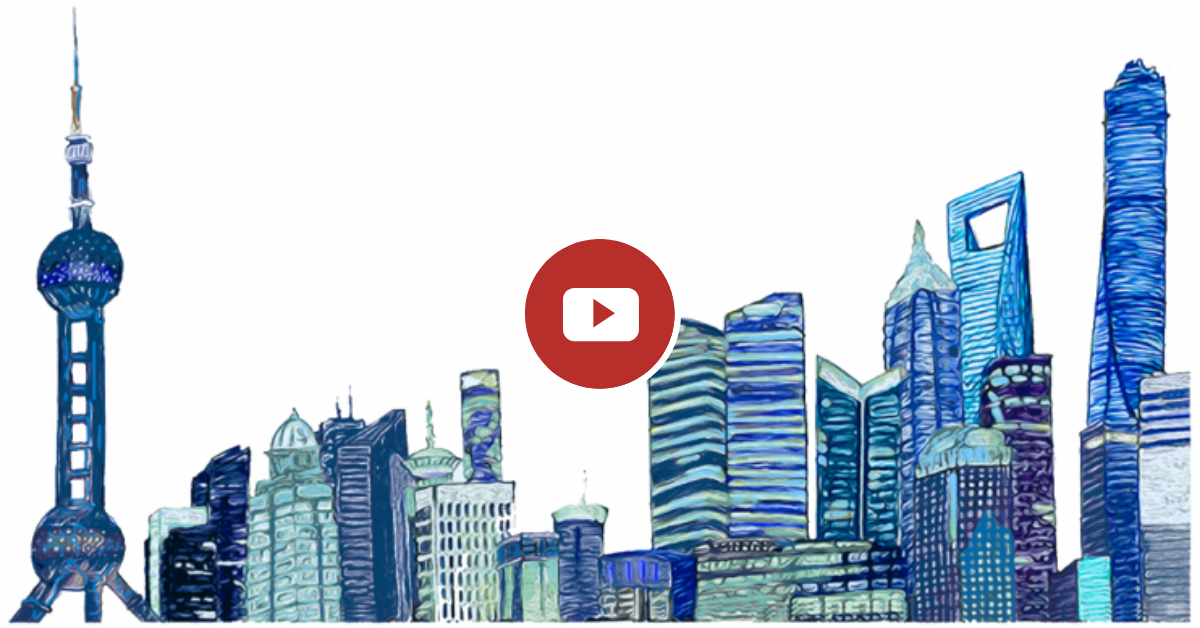 Forecast of China’s Economy for 2021

VIDEO: Leading Chinese economists discuss China's economic outlook for 2021 and beyond as the world continues battling and recovering from COVID-19.