The 2020 annual meetings of the National People’s Congress (NPC) and the Chinese People’s Political Consultative Conference (CPPCC), known as the “Two Sessions” or “Lianghui,” were originally scheduled to begin in Beijing on March 5. On February 24, the meetings were postponed due to the novel coronavirus outbreak which had closed down the country. New dates were announced in late April: the CPPCC meeting will begin on May 21 and the NPC on May 22. Rather than the usual two week duration, however, the meetings are likely to end after one week. It is unclear whether everyone will gather in person, and what will be done about the usually large number of journalists, domestic and international, who cover the event.  Will the ban on international travelers be lifted? Will they be required to stay in specially designated quarantine hotels for 14 days?

At past Two Sessions, the leadership unveiled its target for GDP growth for the year, presented a road map for the year ahead, and closed with a news conference during which the premier took vetted questions from Chinese and foreign journalists. Given the impact of COVID-19, objectives, formats, and announcements may be different this year.

On May 29, 2020, the National Committee held a virtual program with Mr. Jude Blanchette, Freeman Chair of China Studies at the Center for Strategic and International Studies, and Ms. Sun Yun, senior fellow and co-director of the East Asia Program and director of the China Program at the Stimson Center, both members of the Committee’s Public Intellectuals Program, to reflect on key takeaways from the 2020 Two Sessions.

Jude Blanchette is the Freeman Chair of China Studies at the Center for Strategic and International Studies in Washington, D.C. He is also a senior advisor at Crumpton Group, a geo-political risk advisory based in Arlington VA. He serves as an adjunct fellow of the Asia-Pacific Security Program at the Center for a New American Security, and is a Public Intellectuals Program fellow at the National Committee on United States-China Relations.

Previously, Mr. Blanchette was the engagement director at The Conference Board’s China Center for Economics and Business in Beijing, and before that was the assistant director of the 21st Century China Center at the University of California, San Diego. Mr. Blanchette has written for Foreign Affairs, Foreign Policy, and China Economic Quarterly; his Chinese translations have appeared in the Wall Street Journal and the Financial Times. His book, China’s New Red Guards: The Return of Radicalism and the Rebirth of Mao Zedong, was published last year by Oxford University Press.

Mr. Blanchette holds a master’s degree in modern Chinese studies from the University of Oxford and a B.A. in economics from the Loyola University in Maryland.

Sun Yun is a senior fellow and co-director of the East Asia Program and director of the China Program at the Stimson Center in Washington, D.C. Her expertise is in Chinese foreign policy, U.S.-China relations and China’s relations with neighboring countries and authoritarian regimes. She is a fellow of the National Committee’s Public Intellectuals Program.

From 2011 to early 2014, she was a visiting fellow at the Brookings Institution, jointly appointed by the Foreign Policy Program and the Global Development Program, where she focused on Chinese national security decision-making processes and China-Africa relations. From 2008 to 2011, Ms. Sun was the China analyst for the International Crisis Group (ICG) based in Beijing, specializing in China’s foreign policy towards conflict countries and the developing world. Prior to ICG, she worked on U.S.-Asia relations in Washington, D.C., for five years.

Ms. Sun earned her master’s degree in international policy and practice from George Washington University, as well as a master’s in Asia Pacific studies and a bachelor’s in international relations from the Foreign Affairs College in Beijing. 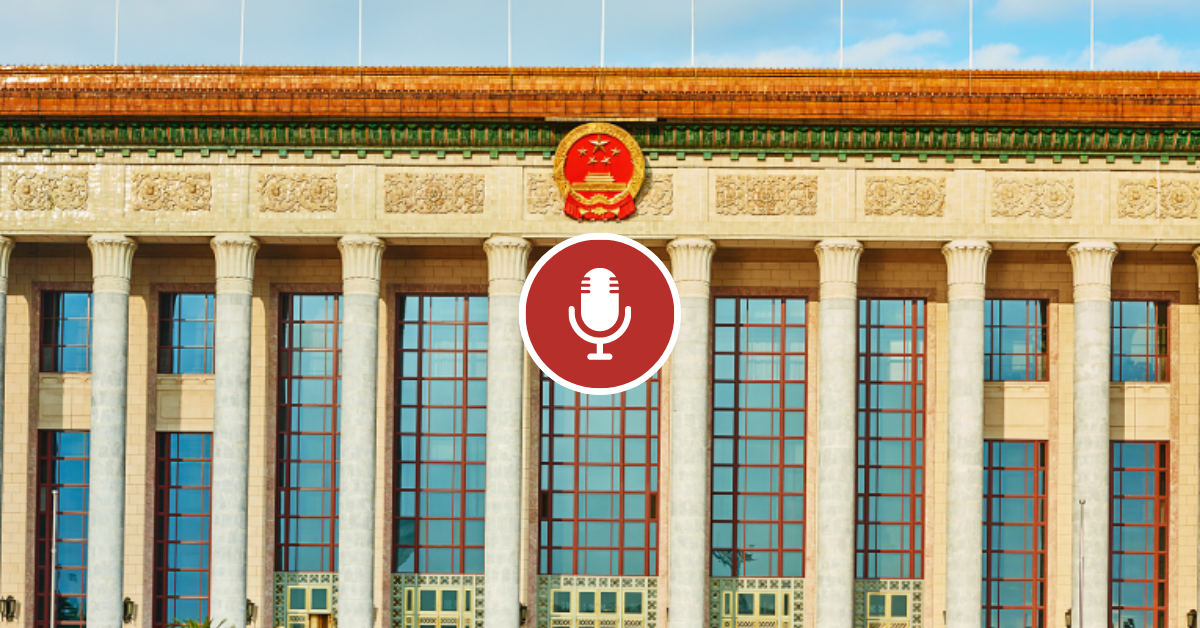 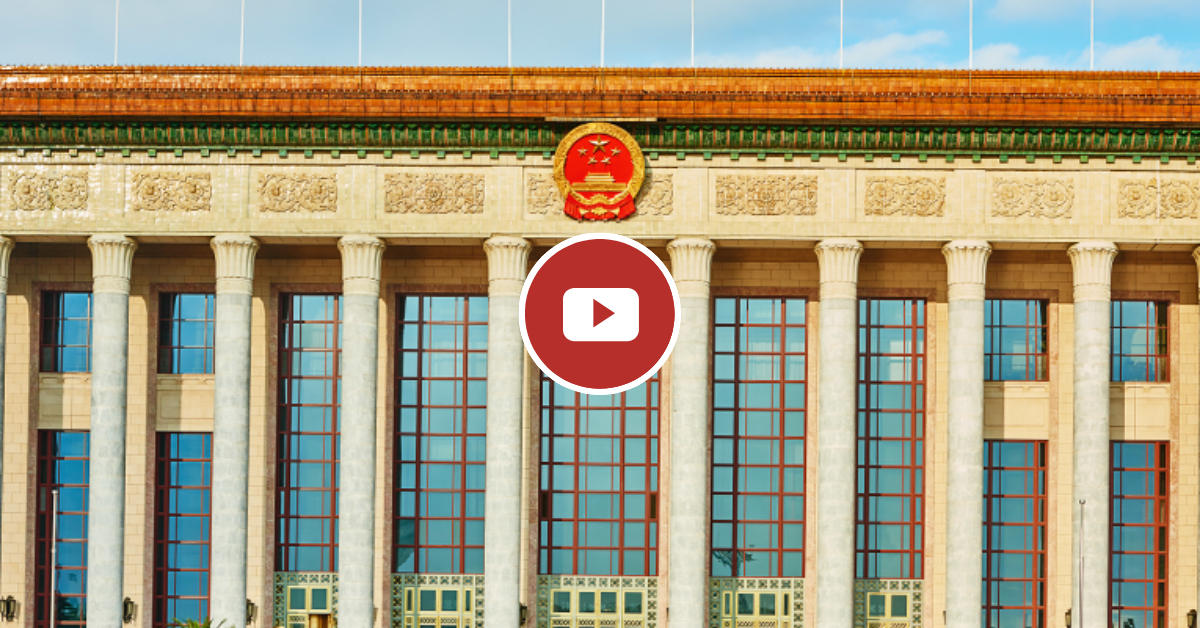