The Sixth Plenum of the 19th Communist Party of China (CPC) Central Committee was held in Beijing November 8-11, laying the groundwork for a twice-a-decade party congress in 2022. The gathering of approximately 375 Central Committee members and alternates was expected to review the work of the CPC over the last 100 years and to set goals for the next 100 years. In recent decades, the party has devoted the final plenary session to discussions of party affairs, especially key appointments, ideology, and party-building.

In an interview conducted on November 12, 2021, Jude Blanchette and Diana Fu discuss the implications of what was and was not announced at the Sixth Plenum.

Jude Blanchette holds the Freeman Chair in China Studies at the Center for Strategic and International Studies. Previously, he worked for The Conference Board’s China Center for Economics and Business in Beijing, and the 21st Century China Center at the University of California, San Diego. Mr. Blanchette has written for a range of publications, including Foreign Affairs and Foreign Policy, and his Chinese translations have appeared in the Wall Street Journal and the Financial Times. His book, China’s New Red Guards: The Return of Radicalism and the Rebirth of Mao Zedong, was published in 2019. Mr. Blanchette is a National Committee on U.S.-China Relations Public Intellectuals Program and serves on the board of the American Mandarin Society. He is also a senior advisor at Martin+Crumpton Group, a geopolitical risk advisory company. He holds an M.A. in modern Chinese studies from the University of Oxford and a B.A. from Loyola University in Maryland.

Diana Fu is associate professor at The University of Toronto in the Munk School of Global Affairs and Public Policy and Political Science. She is a non-resident fellow at Brookings Institution, a China fellow at the Wilson Center, and a National Committee on U.S.-China Relations Public Intellectuals Program fellow. Her research examines civil society, popular contention, state control, and authoritarian citizenship in China. She is the author of Mobilizing Without the Masses: Control and Contention in China. Dr. Fu’s commentary has appeared in BBC, Bloomberg TV, CBC, CNN, NPR, Foreign Affairs, US News & World Report, and The New York Times, among others. She was guest host of the TVO documentary series “China Here and Now” and of POLITICO’s China Watcher. She received her doctorate in politics from Oxford University, where she studied as a Rhodes Scholar, and is currently serving as national co-secretary of the Rhodes Scholarship for China.

What’s New?: A Discussion of the CCP Sixth Plenum

Diana Fu and Jude Blanchette review the proceedings of the Sixth Plenum of the 19th CPC Central Committee held November 8-11. 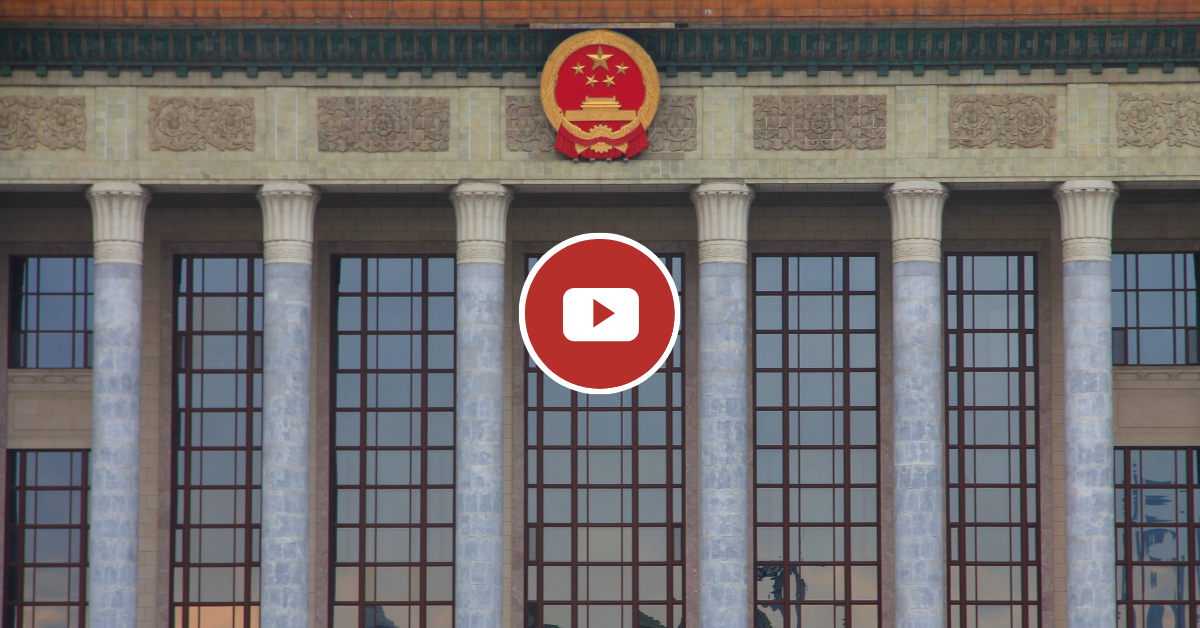 What’s New?: A Discussion of the CCP Sixth Plenum