According to a recent report published by the Council on Foreign Relations, China’s Belt and Road: Implications for the United States, the Belt and Road Initiative (BRI), President Xi Jinping’s signature foreign policy undertaking and the world’s largest infrastructure program, poses a significant challenge to U.S. economic, political, climate change, security, and global health interests. The United States has a clear interest in adopting a strategy that both pressures China to alter its BRI practices and provides an effective alternative to BRI, promoting sustainable infrastructure, upholding high environmental and anticorruption standards, ensuring U.S. companies can operate on a level playing field, and assisting countries in preserving political independence.

On May 4, 2021, the National Committee hosted a virtual program with report co-chairs Jacob Lew and Gary Roughead and co-authors Jennifer Hillman and David Sacks, as they discussed recommendations for an effective United States response to BRI.

Below are the key takeaways from the discussion.

Jennifer Hillman is a senior fellow at the Council on Foreign Relations and a professor at the Georgetown University Law Center. In 2012, she completed her term as a member of the World Trade Organization (WTO)’s highest court, the Appellate Body. As a commissioner at the U.S. International Trade Commission, she adjudicated trade remedy cases and conducted trade-related economic studies. Ms. Hillman was general counsel at the Office of the U.S. Trade Representative (USTR), involved in all litigation matters before panels of the North American Free Trade Agreement and the WTO. Before joining the USTR, she was legislative director for Senator Terry Sanford (D-NC). Previously she was partner with the law firm Cassidy Levy Kent, senior transatlantic fellow with the German Marshall Fund of the United States, and member of the selection panel for the Harry Truman Scholarship Foundation. She is a graduate of Duke University and Harvard Law School.

Jacob J. Lew served as the seventy-sixth U.S. secretary of the treasury from 2013 to 2017. Previously, he served as White House chief of staff to President Barack Obama and director of the Office of Management and Budget in both the Obama and Clinton administrations. He has also served as deputy secretary of state and as principal domestic policy advisor to House Speaker Thomas P. O’Neill Jr., in addition to holding a variety of private sector and nonprofit roles. Secretary Lew is a managing partner at Lindsay Goldberg, a member of the faculty at Columbia University’s School of International and Public Affairs, and chair of the National Committee on U.S.-China Relations. He received his bachelor’s degree from Harvard and his law degree from Georgetown.

Gary Roughead is the Robert and Marion Oster distinguished military fellow at the Hoover Institution, Stanford University. He served as the twenty-ninth chief of naval operations after holding six operational commands. Admiral Roughead is one of only two officers in the history of the navy to have commanded both the U.S. Atlantic and Pacific fleets. Ashore, he served as the commandant of the U.S. Naval Academy. He was the navy’s chief of legislative affairs, responsible for the Department of the Navy’s interaction with Congress. He serves on the boards of directors of the Northrop Grumman Corporation; Maersk Line, Limited; and the Marinette Marine Corporation. He is a trustee of the Dodge and Cox Funds and Johns Hopkins University and serves on the board of managers of Johns Hopkins University’s Applied Physics Laboratory. Admiral Roughead is a graduate of the U.S. Naval Academy.

David Sacks is a research fellow at the Council on Foreign Relations (CFR), focusing on U.S.-China relations, U.S.-Taiwan relations, Chinese foreign policy, cross-Strait relations, and the political thought of Hans Morgenthau. Prior to joining CFR, Mr. Sacks worked on political military affairs at the American Institute in Taiwan. He was also a Princeton in Asia fellow in Hangzhou, China. Mr. Sacks received his BA in political science from Carleton College and his MA in international relations and international economics from the Johns Hopkins University’s School of Advanced International Studies (SAIS). At SAIS, he received the A. Doak Barnett Award, given annually to the most distinguished China studies graduate. 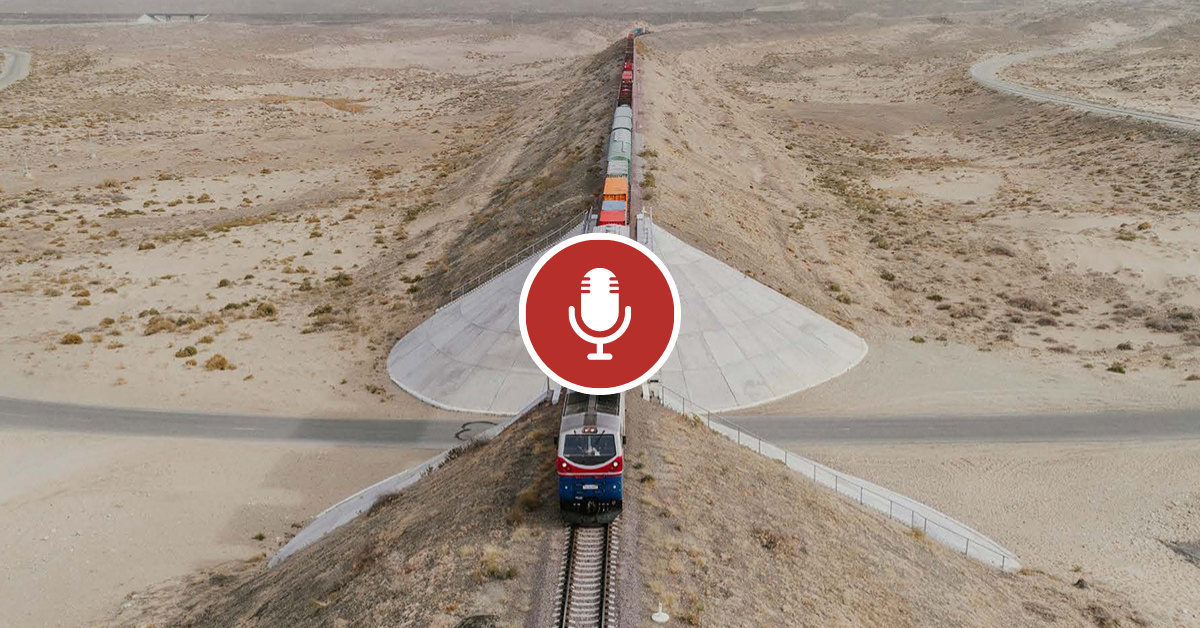 China’s Belt and Road: Implications for the United States

What challenges does China’s Belt and Road Initiative pose to the United States, and how should it respond? 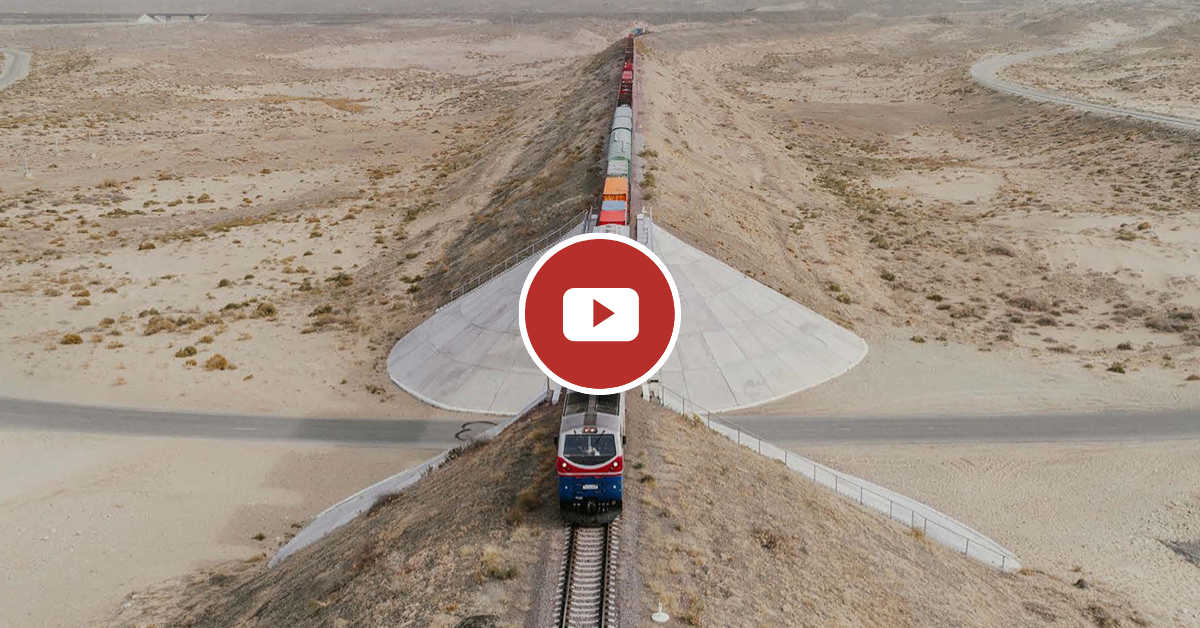 China’s Belt and Road: Implications for the United States

VIDEO: What challenges does China’s Belt and Road Initiative pose to the United States, and how should it respond?