In September 2021, China formally submitted its application to join the large regional free trade agreement known as the Comprehensive and Progressive Agreement for Trans-Pacific Partnership (CPTPP). The CPTPP, which currently has 11 member countries with 495 million people and a combined GDP of $13.5 trillion, originally started as the U.S.-backed Trans-Pacific Partnership (TPP) before the United States withdrew from the deal in 2017 following bipartisan pushback.

In order for China to join the CPTPP, it would need approval by all 11 member countries. What is the likelihood that China’s application will be successful? Is China able to deliver on the high-level trade standards required by the CPTPP? Will the United States remain on the sidelines as China continues to deepen its economic integration in the Asia Pacific region and beyond?

In an interview conducted on October 6, 2021, Scott Kennedy discusses China’s request to join the CPTPP, the likelihood of approval, and the potential impact on the global trade landscape.

Scott Kennedy is senior adviser and Trustee Chair in Chinese Business and Economics at the Center for Strategic and International Studies. His areas of expertise include industrial policy, technology innovation, business lobbying, U.S.-China commercial relations, and global governance. From 2000 to 2014, Dr. Kennedy was a professor at Indiana University, where he established the Research Center for Chinese Politics & Business and was the founding academic director of IU’s China Office. Dr. Kennedy received his Ph.D. in political science from George Washington University, his M.A. in China studies from the Johns Hopkins University SAIS, and his B.A. from the University of Virginia. 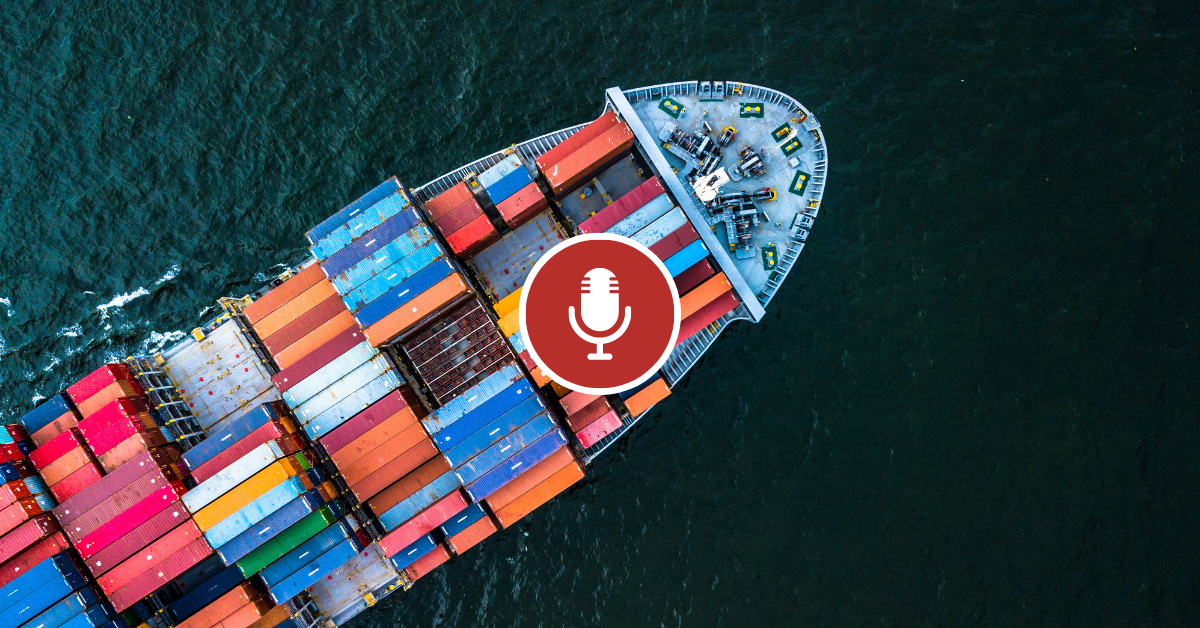 China and the CPTPP: What’s the Deal? 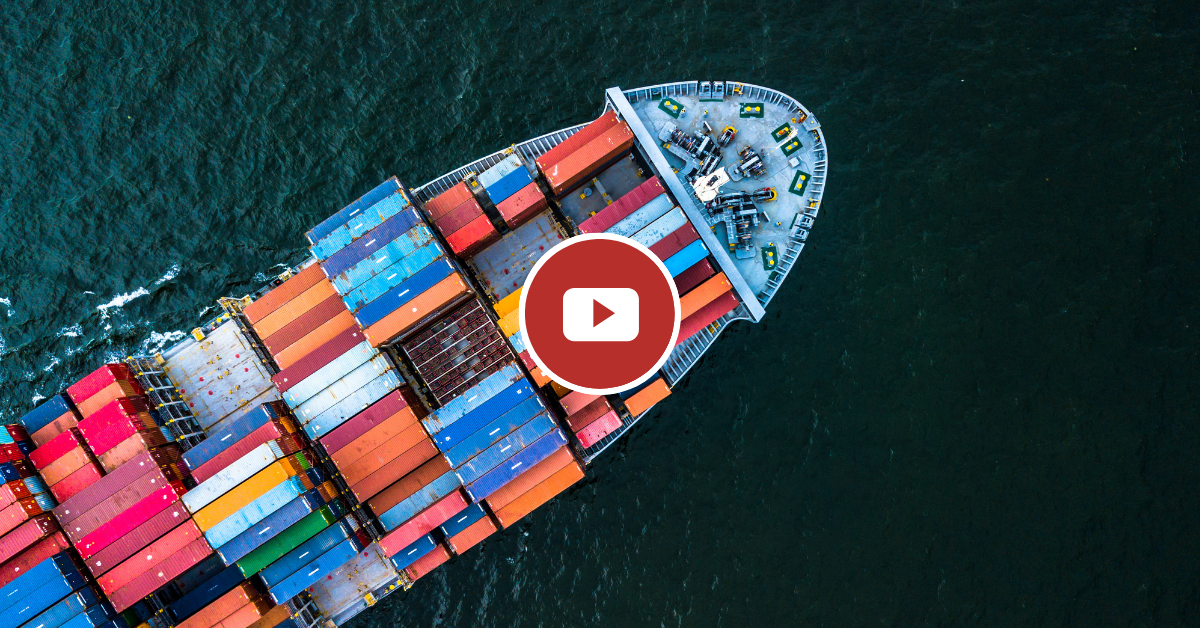 China and the CPTPP: What’s the Deal?

VIDEO: Scott Kennedy discusses China’s bid to join the Comprehensive and Progressive Agreement for Trans-Pacific Partnership (CPTPP) and its potential impact on the global trade landscape.