How has China grown so fast for so long despite extensive corruption? The answer lies in the type of corruption that prevails. In China’s Gilded Age, Yuen Yuen Ang argues that corruption comes in distinct varieties, each exerting different social and economic harms. In China, access money (elite exchanges of power and wealth) became the dominant type of corruption. It stimulated commerce, construction, and investment, but it has also exacerbated inequality and bred systemic risks. This evolutionary process, Dr. Ang points out, is similar to America’s Gilded Age in the late 19th century. The divergent political systems in China and the United States, however, drove contrasting responses to the excesses of crony capitalism.

The National Committee held a virtual program on September 30, 2020 with Professor Yuen Yuen Ang to discuss her new book.

Yuen Yuen Ang is a professor of political science at the University of Michigan. Her first book, How China Escaped the Poverty Trap (2016), won awards for its “game changing” and “field shifting” research. In July 2020, she released her second book, China’s Gilded Age: The Paradox of Economic Boom & Vast Corruption, which has been featured in The Economist, The Wire China and The Diplomat. She also writes for Foreign Affairs, Project Syndicate, The Wall Street Journal, and other outlets. She is the inaugural recipient of the Theda Skocpol Prize awarded by the American Political Science Association for “impactful empirical, theoretical and/or methodological contributions to the study of comparative politics.” 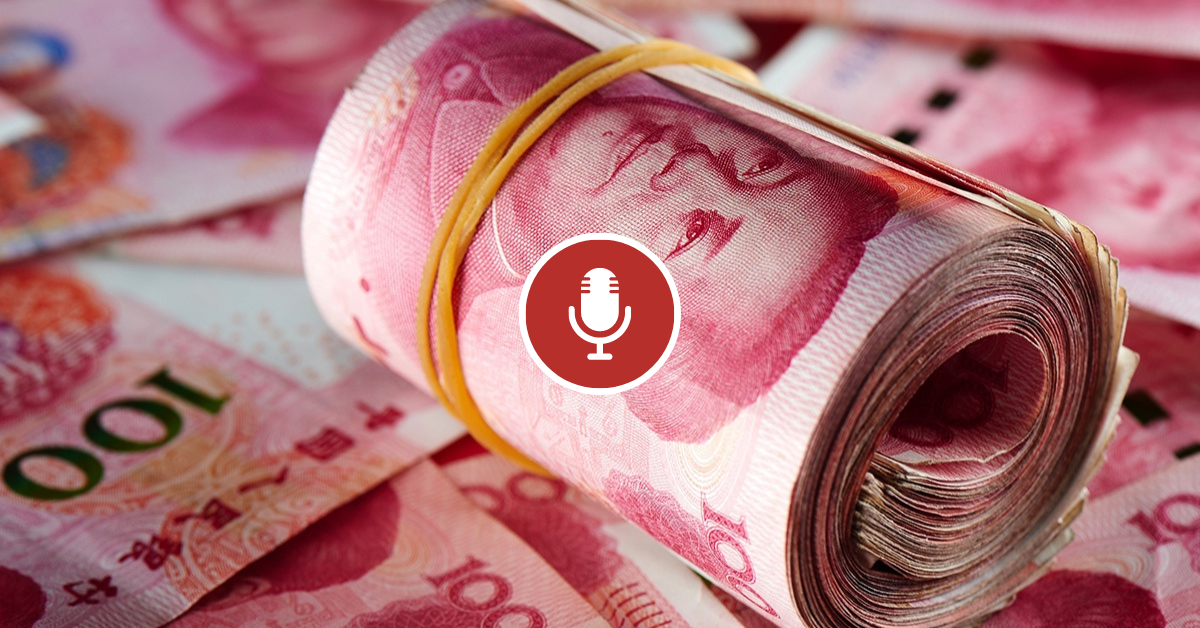 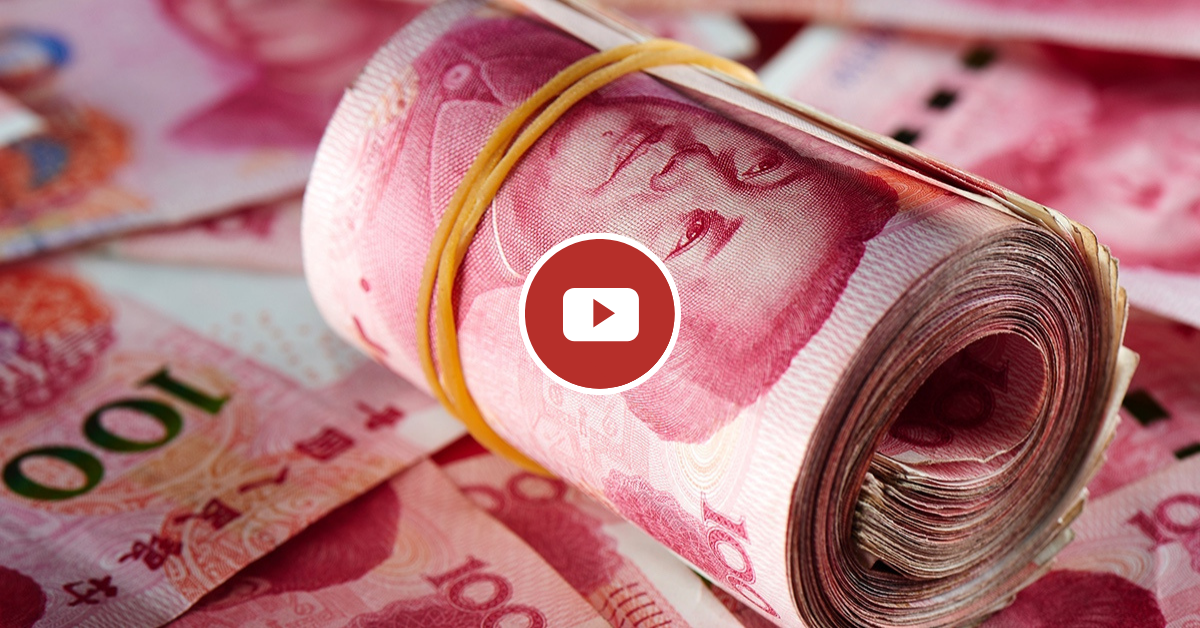