The industry is enormous: some $10 billion of venture capital flowed into China’s edtech sector in 2020 alone. According to a listing prospectus from New Oriental Education, a major tutoring company, the total number of K-12 student enrolments in after-school tutoring increased from 202.6 million in 2015 to 325.3 million in 2019 and was expected to increase to 659.5 million by 2024.

In an interview conducted on September 1, 2021, Ms. Wenchi Yu discusses the recent crackdown on private tutoring in China.

Wenchi Yu (B.A. National Taiwan University; M.A. University of Chicago) is a nonresident research fellow at the Harvard Kennedy School Ash Center for Democratic Governance and Innovation, conducting research on technology, education, and cross-border social impact.
Previously, Ms. Yu spent three years in Beijing as Goldman Sachs’ Asia Pacific head of corporate engagement. Before that she was a staff member in the State Department Secretary’s Office of Global Women’s Issues (2009-13) and the Congressional-Executive Commission on China (2008-9), focusing on gender, trafficking in persons, public health, and civil society development. She previously worked on women’s rights, human trafficking, and immigrant issues at various non-profit organizations. Ms. Yu’s writing has appeared in the Wall Street Journal, Council on Foreign Relations and CSIS blogs, Caixin, and Forbes. She is a member of the Council on Foreign Relations and NCUSCR, and an Asia Society Asia 21 Fellow. 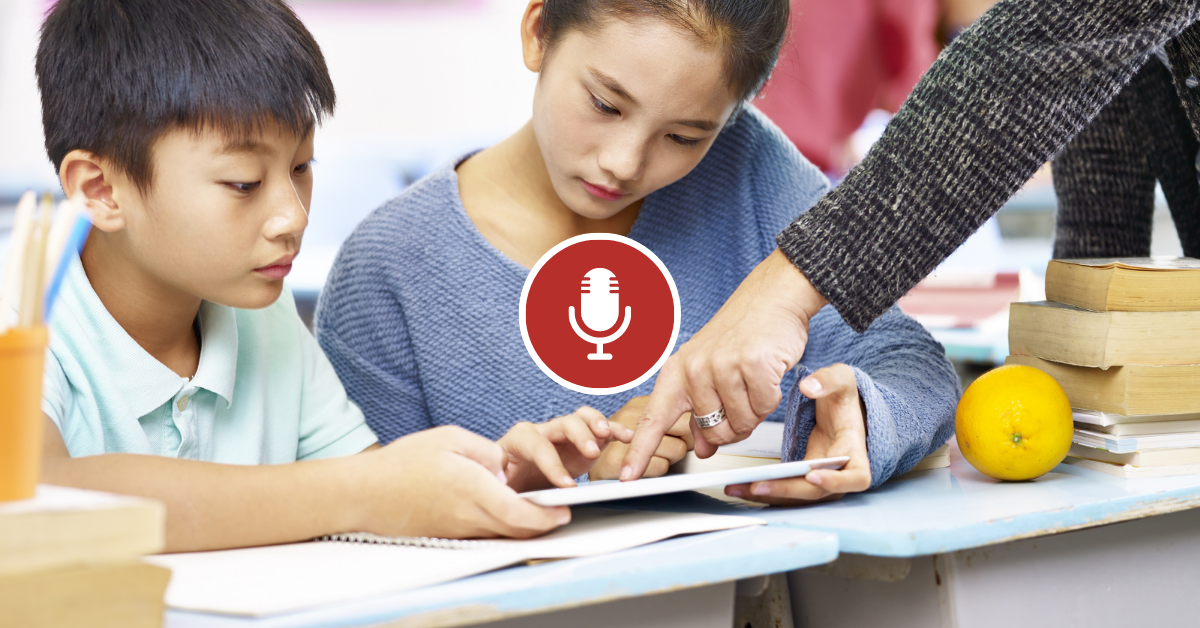 China’s Crackdown on After-School Tutoring and its Implications

Wenchi Yu reflects on the reasons for and implications of China’s recent crackdown on the private tutoring sector. 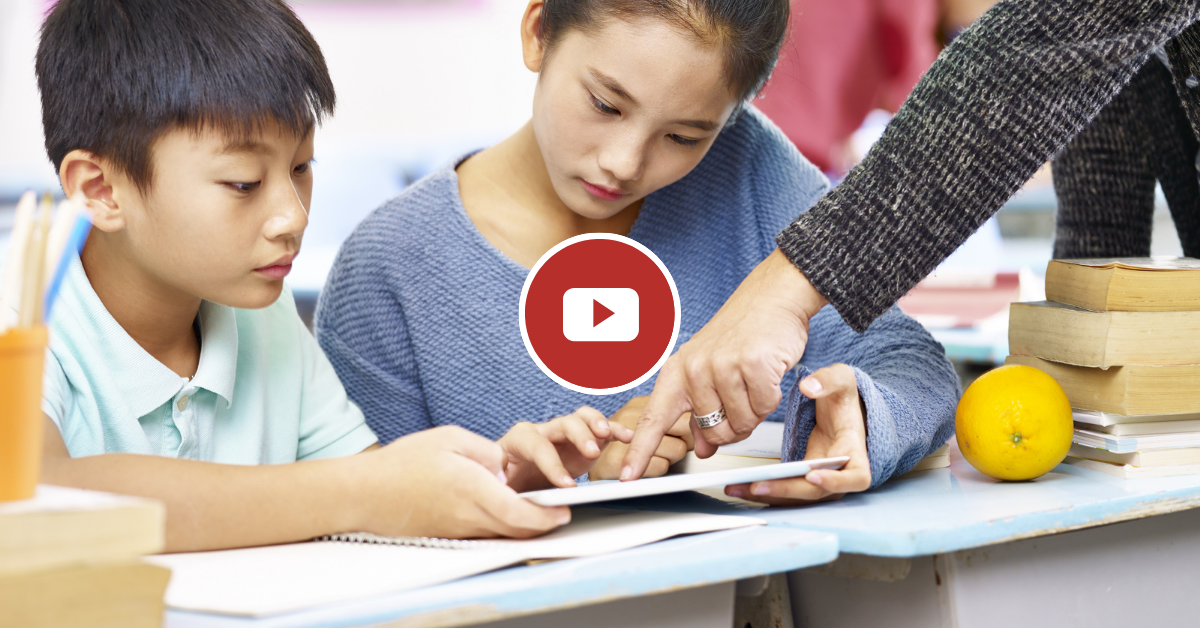 China’s Crackdown on After-School Tutoring and its Implications

VIDEO: Wenchi Yu reflects on the reasons for and implications of China’s recent crackdown on the private tutoring sector.