In The Digital War: How China’s Tech Power Shapes the Future of AI, Blockchain, and Cyberspace, Winston Ma describes the global implications of China’s pursuit of innovation in the cutting edge tech sphere. What is special about TikTok’s machine-learning algorithms that amass hundreds of millions of users in the West? How have Chinese apps for services such as food delivery and e-scooter sharing expanded so quickly? How might the scale and pace of Chinese innovation lead to an AI “arms race” in which China and the United States vie for leadership?

On March 9, 2021, the National Committee hosted a virtual program with Mr. Winston Ma, where he explored how China’s innovation ecosystem drives next generation unicorns and its young netizens participate in the evolving digital economy, and what emerging markets can learn from China as they dive headlong into the mobile-first economy.

Winston Ma, most recently managing director and head of the North America office of China Investment Corporation (CIC), China’s sovereign wealth fund, served previously as deputy head of equity capital markets at Barclays Capital, vice president at J.P. Morgan investment banking, and attorney at Davis Polk & Wardwell LLP. Mr. Ma has written several books, including The Hunt for Unicorns: How Sovereign Funds Are Reshaping Investment in the Digital Economy (2020), and The Digital War: How China’s Tech Power Shapes the Future of AI, Blockchain, and Cyberspace (2021). He was named a 2013 Young Global Leader at the World Economic Forum (WEF), and the following year was awarded the NYU Distinguished Alumni Award. Mr. Ma has several academic degrees: his undergraduate and first law degrees from Fudan University, his second law degree from New York University, and master’s degrees in business and engineering from the University of Michigan. 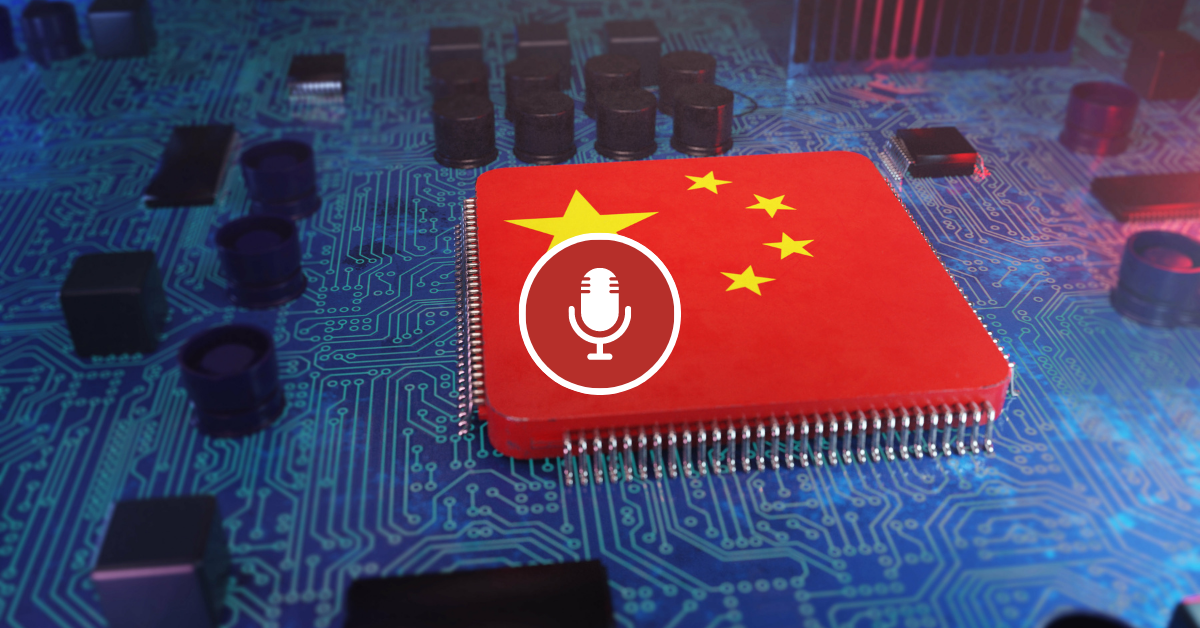 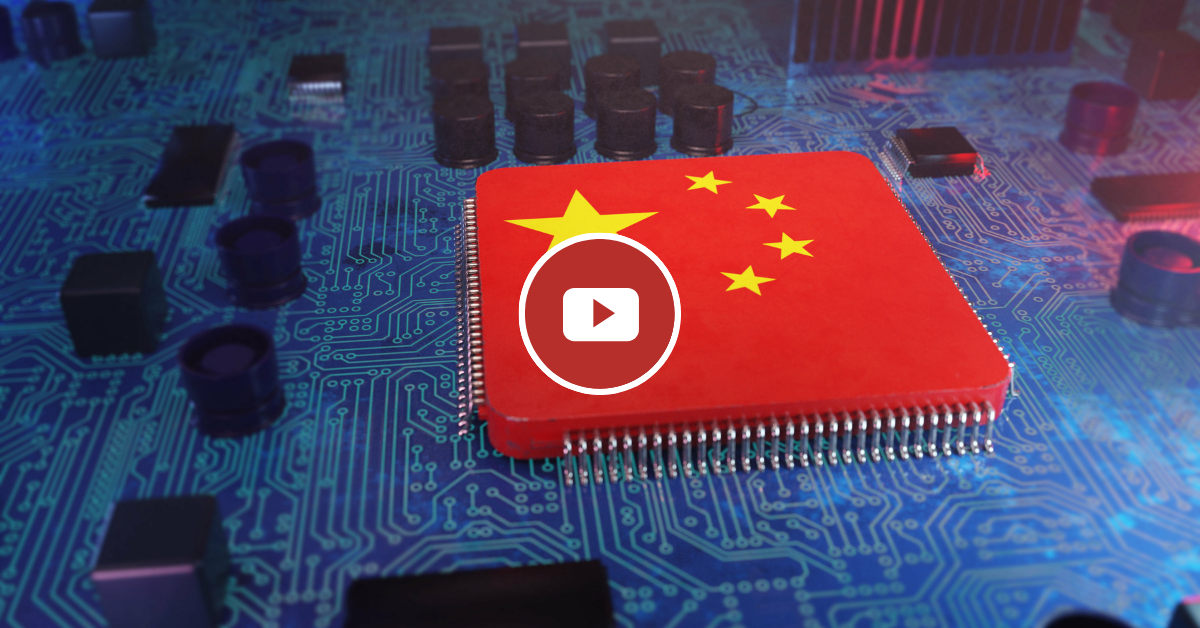 The Digital War: How China’s Tech Power Shapes the Future of AI, Blockchain, and Cyberspace