As the twentieth century drew to a close, Hong Kong, recently transformed into a Special Administrative Region of the PRC, seemed a city totally unlike any of its neighbors. Many observers were surprised by how light a touch Beijing seemed to be exerting in the wake of the 1997 handover, and the striking contrast between what could be said, done, and published in Hong Kong, compared to mainland metropolitan cities such as Shanghai and Shenzhen. Since the 20th anniversary of Hong Kong’s return to Chinese rule in 2017, controls have tightened dramatically amid fears of tighter political censorship and enhanced self-censorship. However, with the anniversary of the June 4th Massacre approaching, Hong Kong is still the only place on PRC soil where it can be discussed and marked in public. In 2019, what was once a chasm between civic life in Hong Kong and cities such as Guangzhou and Beijing is rapidly closing.

What does the future hold for Hong Kong? Will it become just another Chinese city that makes up the Greater Bay Area? The speakers, who have been tracking issues relating to higher education, journalism, protest, and the arts, address Hong Kong’s future under Chinese rule.

Denise Y. Ho is assistant professor of twentieth-century Chinese history at Yale University. She is an historian of modern China, with a particular focus on the social and cultural history of the Mao period (1949-1976). Her first book, Curating Revolution: Politics on Display in Mao’s China, appeared with Cambridge University Press in 2018. She is also co-editing a volume with Jennifer Altehenger of King’s College London on the material culture of the Mao period. Dr. Ho is currently at work on a new research project on Hong Kong and China, entitled Cross-Border Relations. She is a fellow of the National Committee’s Public Intellectuals Program.

Louisa Lim is an award-winning journalist who grew up in Hong Kong and reported from China for a decade for NPR and the BBC. She is a senior lecturer in audiovisual journalism at the University of Melbourne, and is currently a visiting fellow at the University of Hong Kong. She also co-hosts The Little Red Podcast, a podcast about China beyond the Beijing beltway, which won the News & Current Affairs award at the 2018 Australian Podcast Awards. Her writing about Hong Kong has appeared in the anthology Hong Kong 20/20: Reflections from a Borrowed Place, as well as The New York Times and The New Yorker, and she is the author of The People’s Republic of Amnesia: Tiananmen Revisited (Oxford University Press, 2014), which was shortlisted for the Orwell Prize and the Helen Bernstein Award for Excellence in Journalism.

Jeffrey Wasserstrom is Chancellor’s Professor of History at UC Irvine. His most recent book is the third edition of China in the 21st Century: What Everyone Needs to Know (Oxford, 2018), which he coauthored with Maura Cunningham. In addition to contributing to academic venues, he has written many reviews and commentaries for newspapers, magazines, and journals of opinion, including pieces on Hong Kong that have appeared in The Atlantic, The Nation, the Los Angeles Times, and the Los Angeles Review of Books. He is on the editorial board of Dissent magazine, serves as an academic editor for the China Channel of the Los Angeles Review of Books, and is a former member of the Board of Directors of the National Committee on U.S.-China Relations. 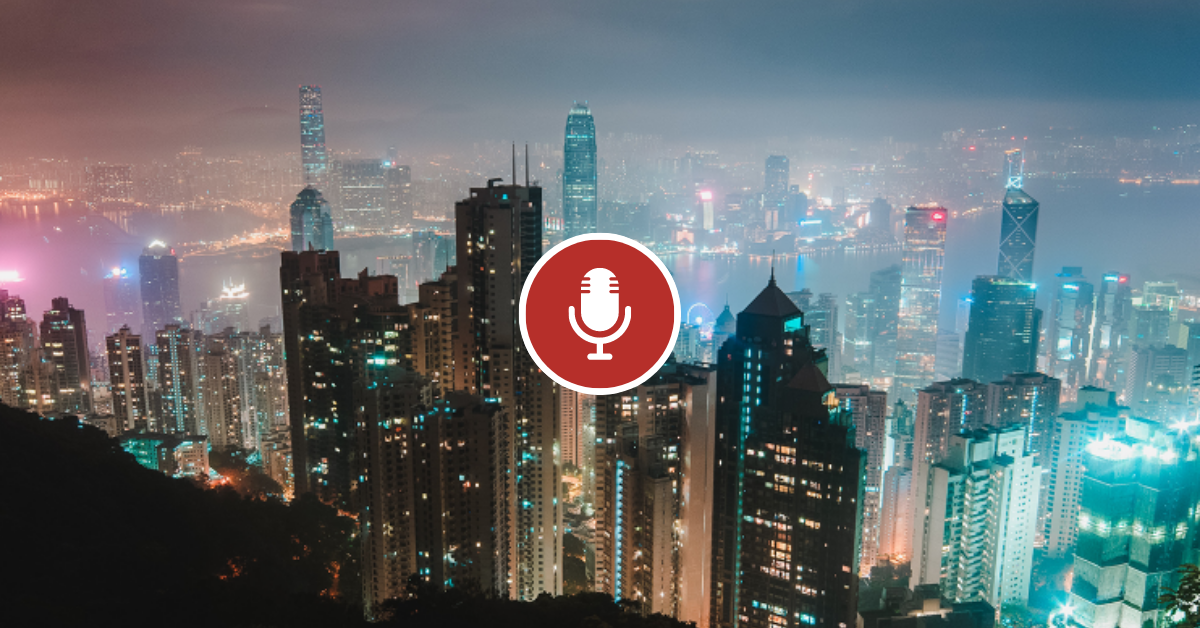 What does the future hold for Hong Kong? Will it become just another Chinese city that makes up the Greater Bay Area? The speakers, who have been tracking issues relating to higher education, journalism, protest, and the arts, address Hong Kong's future under Chinese rule. 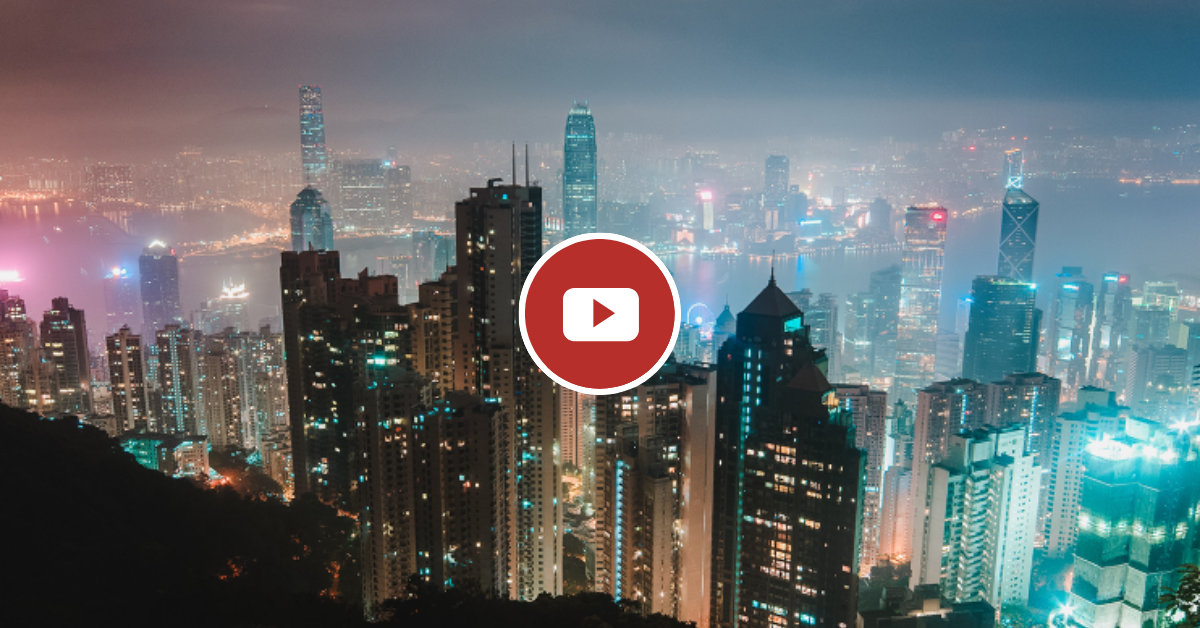 VIDEO: What does the future hold for Hong Kong? Will it become just another Chinese city that makes up the Greater Bay Area? The speakers, who have been tracking issues relating to higher education, journalism, protest, and the arts, address Hong Kong's future under Chinese rule.