Economic fallout from the COVID-19 pandemic and escalating political tensions pushed two-way investments between the United States and China to their lowest level in nearly a decade in the first half of 2020. Expanding U.S. scrutiny of Chinese companies, election politics, and uneven economic recovery trajectories will maintain high pressure on U.S.-China capital flows for the remainder of the year.

On September 17, 2020, Rhodium Group’s founding partner Daniel Rosen and its Two-Way Street report authors Thilo Hanemann and Adam Lysenko joined National Committee President Stephen Orlins to discuss their latest report, a mid-year review of the latest trends in U.S.-China investment and an analysis of the political dynamics and market developments behind them.

Thilo Hanemann is a partner at Rhodium Group, and leads the firm’s work on global trade and investment. He supports the investment management, strategic planning, and policy analysis requirements of Rhodium clients within his fields of expertise. He is also a senior policy fellow at the Mercator Institute for China Studies, Europe’s biggest China think tank, located in Berlin.

Thilo’s research focuses on new trends in global trade and capital flows, related policy developments, and the political and commercial dynamics of specific transactions. One of his areas of expertise is the rise of emerging economies as global investors, and the implications for host economies and the global economy. His most recent work focuses on the evolution of China’s international investment position, and the economic and policy implications of this new trend. 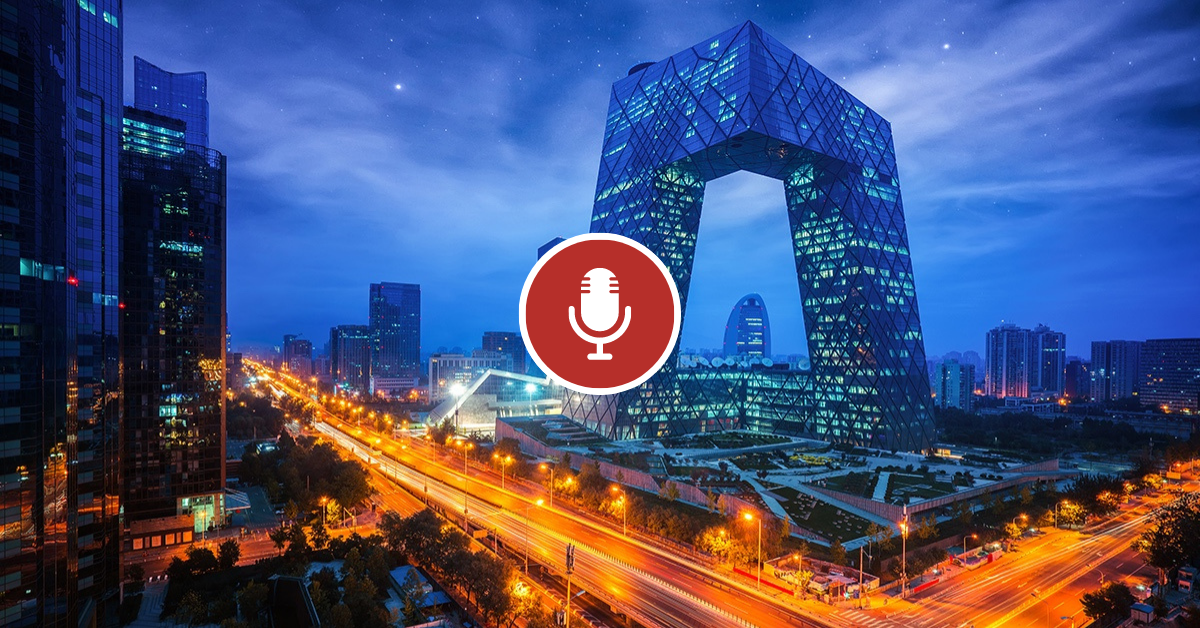 Experts provide an assessment of the latest U.S.-China investment trends and analysis of the political dynamics and market developments behind them. 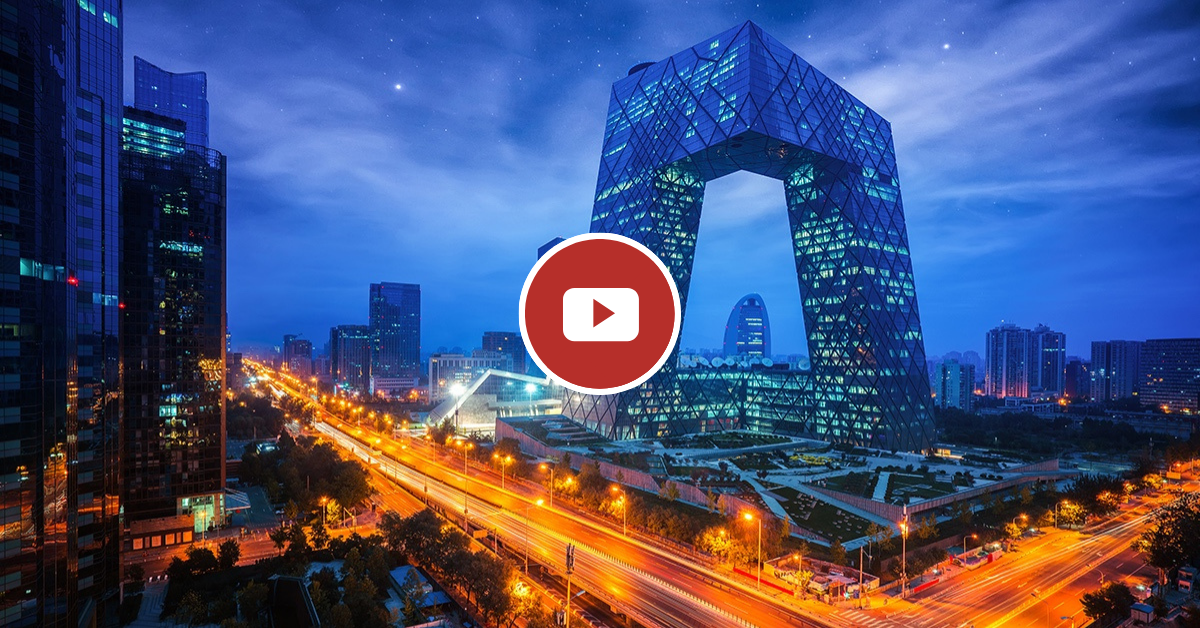 VIDEO: Experts provide an assessment of the latest U.S.-China investment trends and analysis of the political dynamics and market developments behind them.