As its glittering urban skylines attest, China has apparently quickly transformed itself from a place of stark poverty into a modern, urban, technologically savvy economic powerhouse. Scott Rozelle and Natalie Hell show in Invisible China, however, that the truth is much more complicated and perhaps deeply concerning.

China’s growth has relied heavily on unskilled labor. Most of the workers who have fueled the country’s rise come from rural villages and have never attended high school. The unskilled wage rate has been rising for more than a decade, inducing companies inside China to automate at an unprecedented rate and triggering an exodus of those seeking cheaper labor elsewhere.

Drawing on extensive surveys on the ground in China, Dr. Rozelle and Ms. Hell demonstrate that its labor force has one of the lowest levels of education of any country with a similarly large economy. The limited education of so many workers may leave them unable to find work in the formal workplace as China’s economy changes and manufacturing jobs move elsewhere. In Invisible China, the authors speak not only to an urgent humanitarian concern but also to a potential economic crisis that could upend economies and foreign relations around the globe.

Scott Rozelle holds the Helen Farnsworth Endowed Professorship at Stanford University, is a senior fellow in the Food Security and Environment Program and the Shorenstein Asia-Pacific Research Center, Freeman Spogli Institute (FSI) for International Studies, and is director of the Rural Education Action Project (REAP), an organization at Stanford University that seeks to evaluate China’s education and health programs and have an impact on policy. His research focuses on agricultural economics, development economics, and the economics of poverty, with an emphasis on the economics of education and health.

The hallmark of Dr. Rozelle’s work is that it is all collaborative with academics in China. He is chair of the International Advisory Board of the Center for Chinese Agricultural Policy at Peking University. He is also an adjunct professor at more than 10 universities in China. Through these collaborations, Dr. Rozelle and his coauthors have published more than 400 papers over the years.

Dr. Rozelle received his bachelor’s degree from the University of California, Berkeley, and his master’s and doctoral degrees from Cornell University.

Qin Gao is a professor at the Columbia University School of Social Work and the founding director of the Columbia China Center for Social Policy. She studies poverty, inequality, social policy, migration, and child development in China, and their international comparisons. She is also on the faculty of the Committee on Global Thought and Weatherhead East Asian Institute at Columbia University and a Public Intellectuals Program Fellow of the National Committee on United States-China Relations. Qin Gao’s book, Welfare, Work, and Poverty: Social Assistance in China (Oxford University Press, 2017) presents a systematic and comprehensive evaluation of the world’s largest social welfare program, dibao. 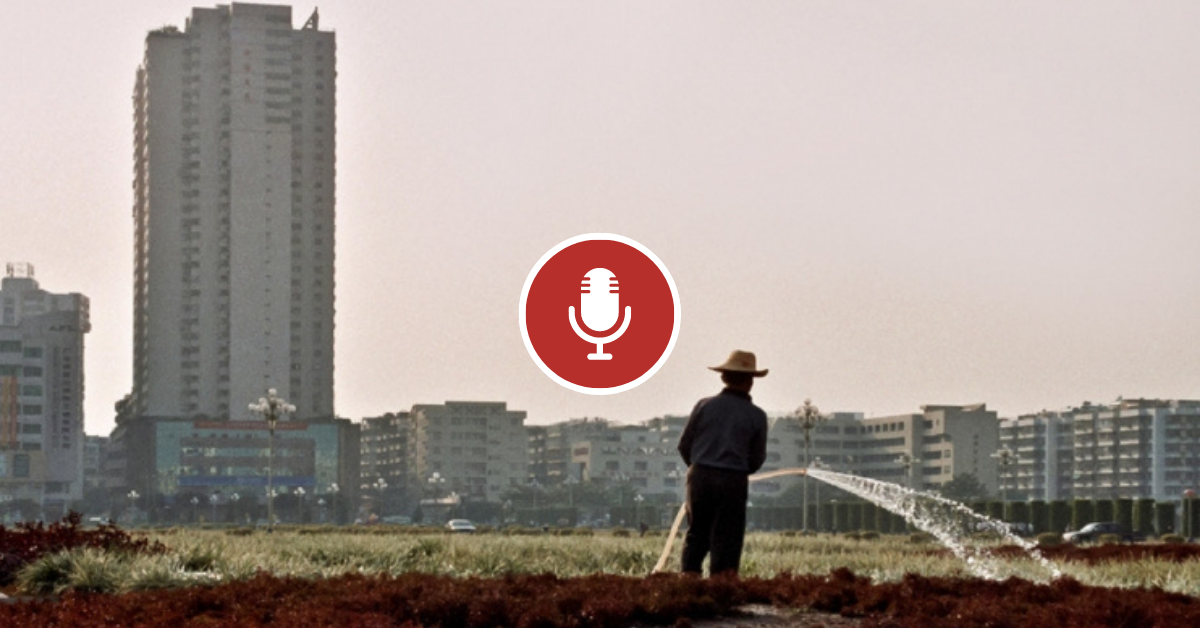 China’s economic transformation of the last few decades has depended on an unskilled and poorly educated workforce; what will happen if the demands of the changing economic environment require better education and greater skills? 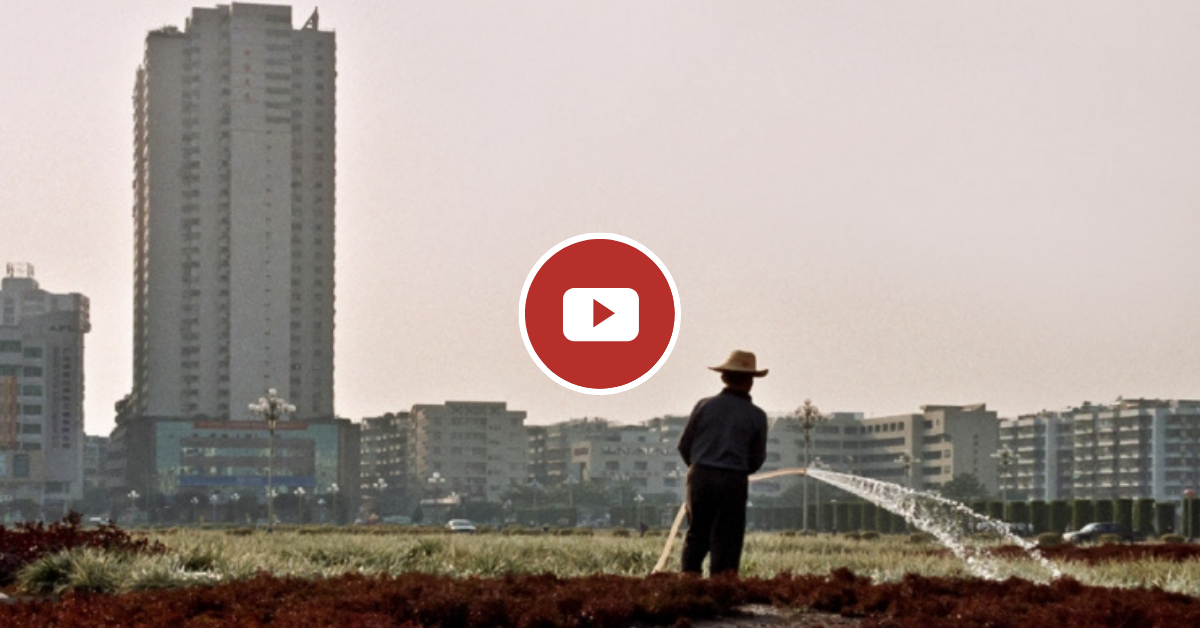 VIDEO: China’s economic transformation of the last few decades has depended on an unskilled and poorly educated workforce; what will happen if the demands of the changing economic environment require better education and greater skills?