How did the poor, isolated People’s Republic of China become the factory to the world? Shelley Rigger argues that the origins lie in Taiwan. In her new book, The Tiger Leading the Dragon, she describes the evolution of Taiwan’s influence from the period when Deng Xiaoping lifted Mao’s prohibitions on business in the late 1970s, allowing investors from Taiwan to collaborate with local officials in the PRC to transform mainland China into a manufacturing powerhouse. In the late 1980s, Taiwanese business owners lowered production costs by moving across the Strait, as China sought external investment to fuel its industrial rise. The book also explores Taiwan’s contributions to Chinese consumer behavior, philanthropy, religion, popular culture, and law.

The National Committee on U.S.-China Relations held an event on October 26, 2021 with Shelley Rigger to discuss her new book.

Shelley Rigger is the Brown Professor of East Asian Politics at Davidson College. She has been a Fulbright scholar at National Taiwan University (2019), visiting researcher at National Chengchi University in Taiwan (2005), and visiting professor at Fudan University (2006) and Shanghai Jiaotong University (2013 and 2015). She is a non-resident fellow of the China Policy Institute at Nottingham University and a senior fellow of the Foreign Policy Research Institute. She is also a director of The Taiwan Fund, a closed-end investment fund specializing in Taiwan-listed companies. Dr. Rigger is the author of two books on Taiwan’s domestic politics, Politics in Taiwan: Voting for Democracy (1999) and From Opposition to Power: Taiwan’s Democratic Progressive Party (2001). She has published two books for general readers, Why Taiwan Matters: Small Island, Global Powerhouse (2011) and The Tiger Leading the Dragon: How Taiwan Propelled China’s Economic Rise (2021). She has a B.A. from Princeton University and a Ph.D. from Harvard University. 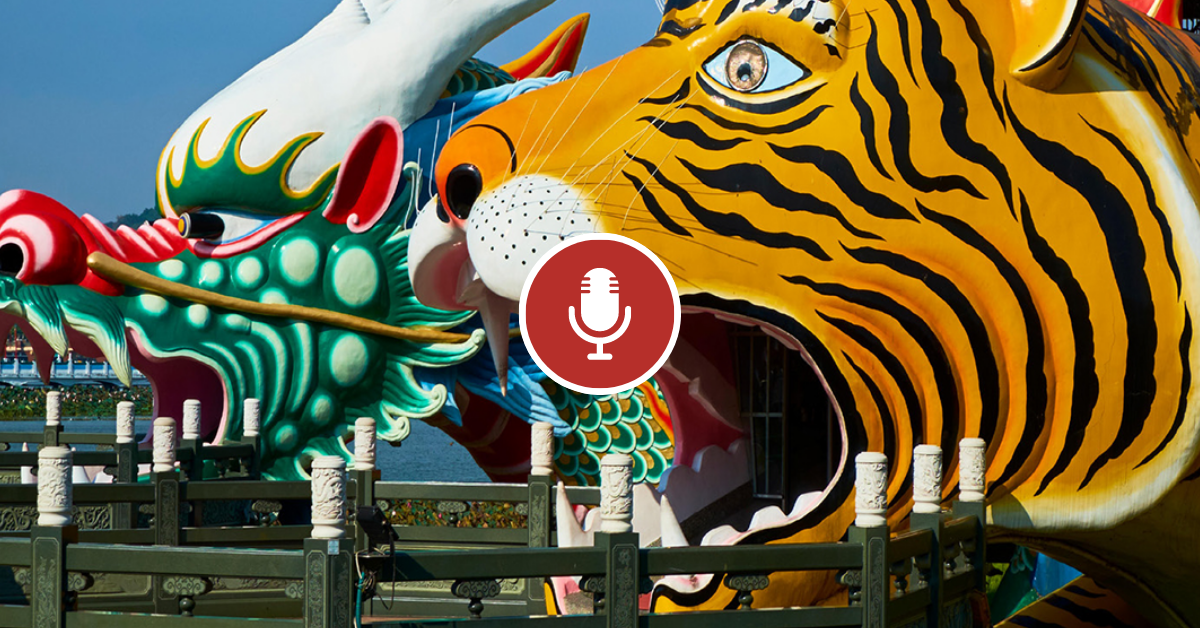 Shelley Rigger to discusses her new book, "The Tiger Leading the Dragon," wherein she describes the evolution of Taiwan’s influence on the PRC from the period when Deng Xiaoping lifted Mao’s prohibitions on business in the late 1970s through the 1980's and beyond. 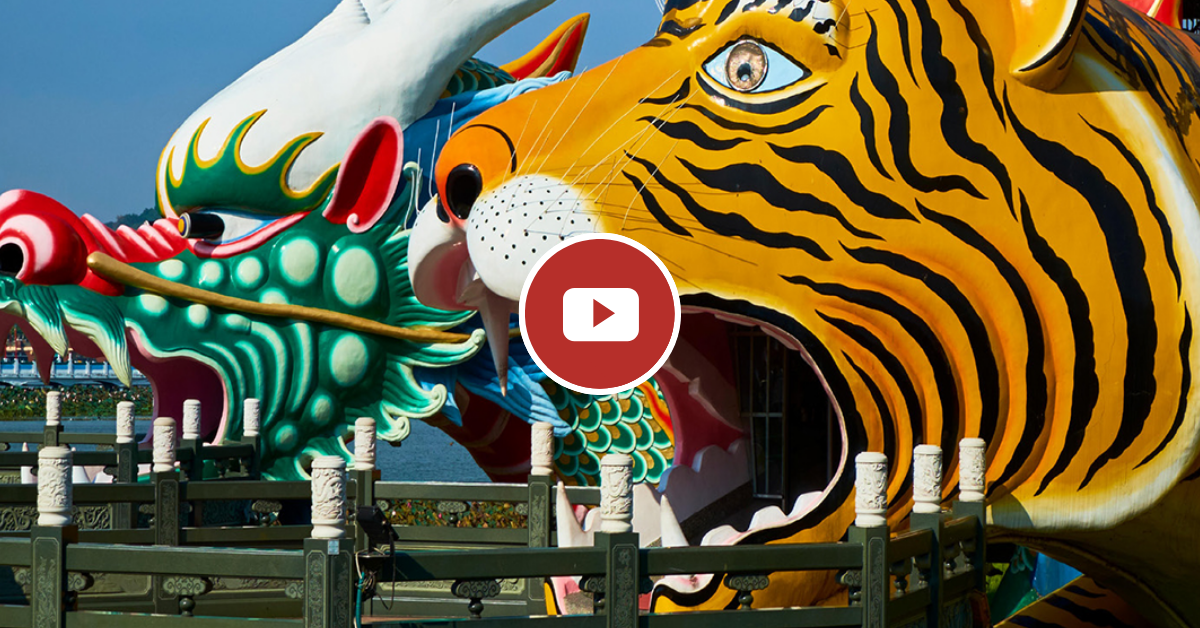