The United States and China jointly account for 40 percent of global greenhouse gas emissions, so avoiding the worst consequences of climate change will require collective action by the two countries. In the first program in a series on climate change and the environment, and coinciding with President Biden’s Leaders Summit on Climate, Professors Angel Hsu, Jonas Nahm, and Alex Wang will discuss the critical importance of U.S.-China climate cooperation at all levels of society, and offer practical proposals for policy action.

On April 22, 2021, the National Committee held a virtual program with Angel Hsu, Jonas Nahm, and Alex Wang to discuss the future of U.S.-China climate cooperation in a conversation moderated by China energy expert Joanna Lewis.

The program was held in partnership with the Penn Project on the Future of US-China Relations, which is sponsored by the University of Pennsylvania’s Center for the Study of Contemporary China.

* In 2016, China’s Alliance of Pioneer Peaking Cities (APPC) announced that 23 cities and provinces had committed to peaking emissions by 2030

Angel Hsu is an assistant professor in the public policy department and energy, environment and ecology program at the University of North Carolina, Chapel Hill. She is the founder and director of the data-driven EnviroPolicy Lab, an interdisciplinary research group that innovates and applies quantitative approaches to pressing environmental issues. Her research explores the intersection of science and policy and the use of data-driven approaches to environmental sustainability, particularly in climate change and energy, urbanization, and air quality. Focusing on China and the Global South, Dr. Hsu has provided expert testimony to the U.S.-China Economic Security and Review Commission and is a fellow of the National Committee’s Public Intellectuals Program. Dr. Hsu holds a bachelor’s degree in biology and political science from Wake Forest University, a master’s degree in environmental policy from the University of Cambridge, and a doctorate in environmental policy from Yale University.

Jonas Nahm is an assistant professor of energy, resources, and environment at the Johns Hopkins School of Advanced International Studies (SAIS). His research interests focus on the intersection of economic and industrial policy, energy policy, and environmental politics. In addition to his work on renewable energy industries, Dr. Nahm has ongoing research projects on China’s role in greening the global auto sector and the subnational determinants of climate policies in China. Dr. Nahm was previously a postdoctoral fellow at the Watson Institute for International and Public Affairs at Brown University, and is a fellow of the National Committee’s Public Intellectuals Program. Dr. Nahm received his bachelor’s degree in social and political sciences from the University of Cambridge, his master’s degree in political science and Asia-Pacific studies from the University of Toronto, and his Ph.D. in political science from the Massachusetts Institute of Technology.

Alex Wang is a professor of law at the University of California, Los Angeles, School of Law, and a leading expert on environmental law and the law and politics of China. His research focuses on the interaction of law and institutions in China and the United States. Prior to joining UCLA, Professor Wang was a senior attorney for the Natural Resources Defense Council (NRDC) based in Beijing, and the founding director of NRDC’s China Environmental Law & Governance Project. In this capacity, he worked with China’s government agencies, legal community, and environmental groups to improve environmental rule of law and strengthen the public’s role in environmental protection. Professor Wang received his bachelor’s degree in biology from Duke University and his law degree from New York University. He, too, is a fellow of the National Committee’s Public Intellectuals Program.

Joanna Lewis is Provost’s Distinguished Associate Professor of Energy and Environment and director of the Science, Technology and International Affairs Program at Georgetown University. She is also a faculty affiliate in the China Energy Group at the U.S. Department of Energy’s Lawrence Berkeley National Laboratory. Dr. Lewis is the author of Green Innovation in China, and was a lead author of the Intergovernmental Panel on Climate Change’s Fifth Assessment Report. She has worked for several governmental and non-governmental organizations, and was a visiting scholar at Tsinghua University, the Woodrow Wilson International Center for Scholars, and the East-West Center. Lewis holds master’s and doctoral degrees in energy and resources from the University of California, Berkeley, and a bachelor’s degree in environmental science and policy from Duke University. She is a fellow of the National Committee’s Public Intellectuals Program. 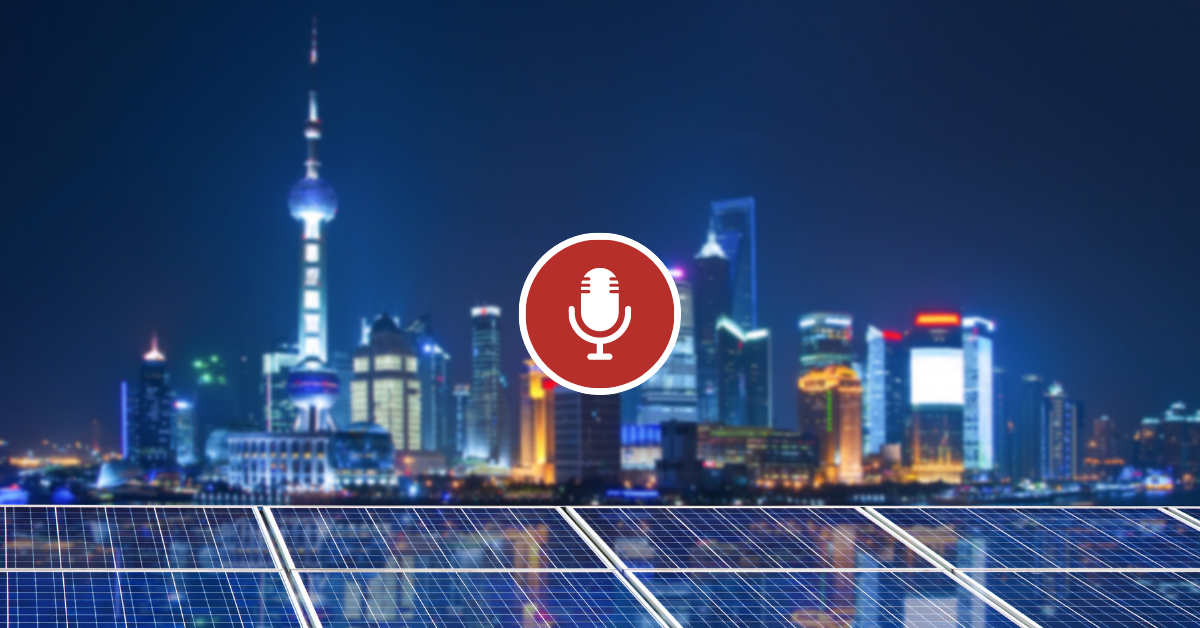 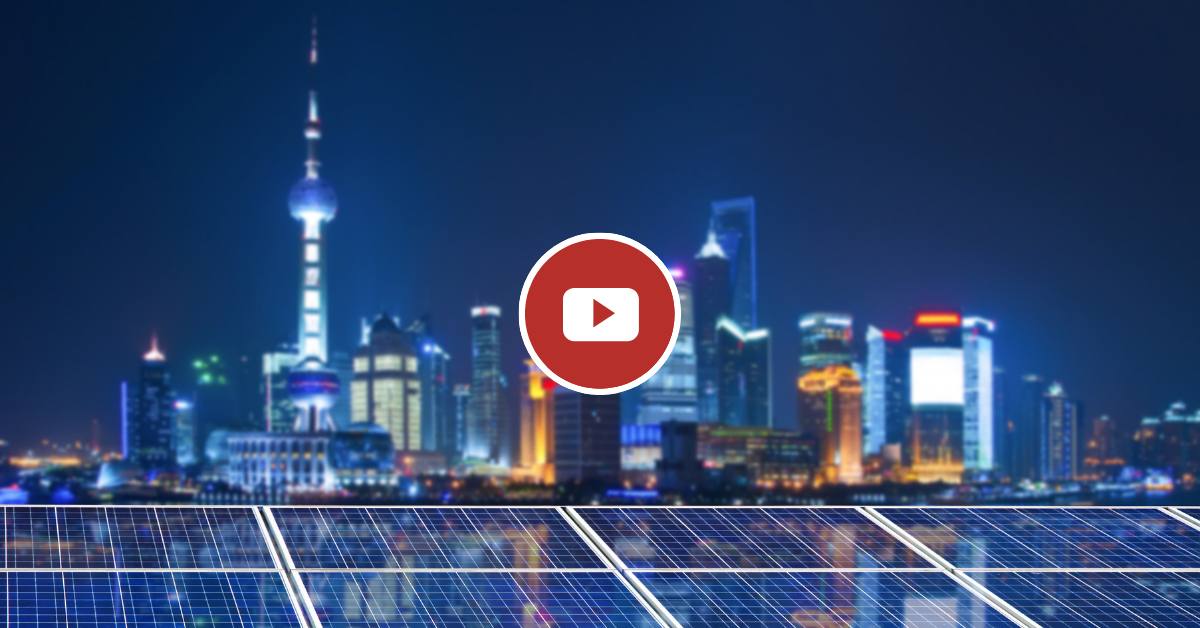