Here are the key takeaways from the report and discussion:

Thilo Hanemann is a partner at Rhodium Group, and leads the firm’s work on global trade and investment. He supports the investment management, strategic planning, and policy analysis requirements of Rhodium clients within his fields of expertise. He is also a senior policy fellow at the Mercator Institute for China Studies, Europe’s biggest China think tank, located in Berlin. Thilo’s research focuses on new trends in global trade and capital flows, related policy developments, and the political and commercial dynamics of specific transactions. One of his areas of expertise is the rise of emerging economies as global investors, and the implications for host economies and the global economy. His most recent work focuses on the evolution of China’s international investment position, and the economic and policy implications of this new trend.

Daniel H. Rosen is a founding partner of Rhodium Group and leads the firm’s work on China, India, and Asia. Mr. Rosen has twenty-six years of professional experience analyzing China’s economy, commercial sector and external interactions. He is widely recognized for his contributions on the U.S.-China economic relationship. He is affiliated with a number of American think tanks focused on international economics, and is an adjunct associate professor at Columbia University. From 2000 to 2001, Mr. Rosen was Senior Adviser for International Economic Policy at the White House National Economic Council and National Security Council. He is a member of the Council on Foreign Relations, and board member of the National Committee on U.S.-China Relations. A native of New York City, Mr. Rosen graduated with distinction from the graduate School of Foreign Service of Georgetown University (MSFS) and with honors in Asian studies and economics from the University of Texas, Austin (BA).

Ker Gibbs has served as the president of AmCham Shanghai since January 1, 2019. He had been involved in the Chamber for many years as a member, committee leader, board member, and, during 2016-2017, its board chair.
His career has spanned Asia and Silicon Valley, with executive positions at Apple, Disney, and other technology and media firms. Most of his time in Shanghai has been in banking and investments. He was head of tech and media for greater China at HSBC, serving clients like Alibaba, Touch Media, and JD.com. As an investor, he has been active in hotels, e-commerce, and medical technologies. Mr. Gibbs first came to China in the mid-1980’s as a student, then returned in the 1990’s with the Boston Consulting Group. He has been living in Shanghai since 2002. He has an M.B.A. from the University of California, Berkeley and an undergraduate degree in economics from the University of California, Los Angeles.

Rebecca A. Fannin is the founder of news and events group Silicon Dragon Ventures. Her journalistic career covering global innovation began in Silicon Valley during the dotcom era. Following the venture capital trail to Asia, she was one of the first American journalists to write about China’s entrepreneurial boom, interviewing Jack Ma of Alibaba and Robin Li of Baidu, among others. A regular media commentator and speaker, she also has frequently contributed to CNBC and Forbes, and her articles have appeared in Harvard Business Review, CEO and Inc. magazine. Ms. Fannin’s three forward-looking books, Silicon Dragon, Startup Asia and her latest title, Tech Titans of China, are a go-to resource on top innovation trends and players. 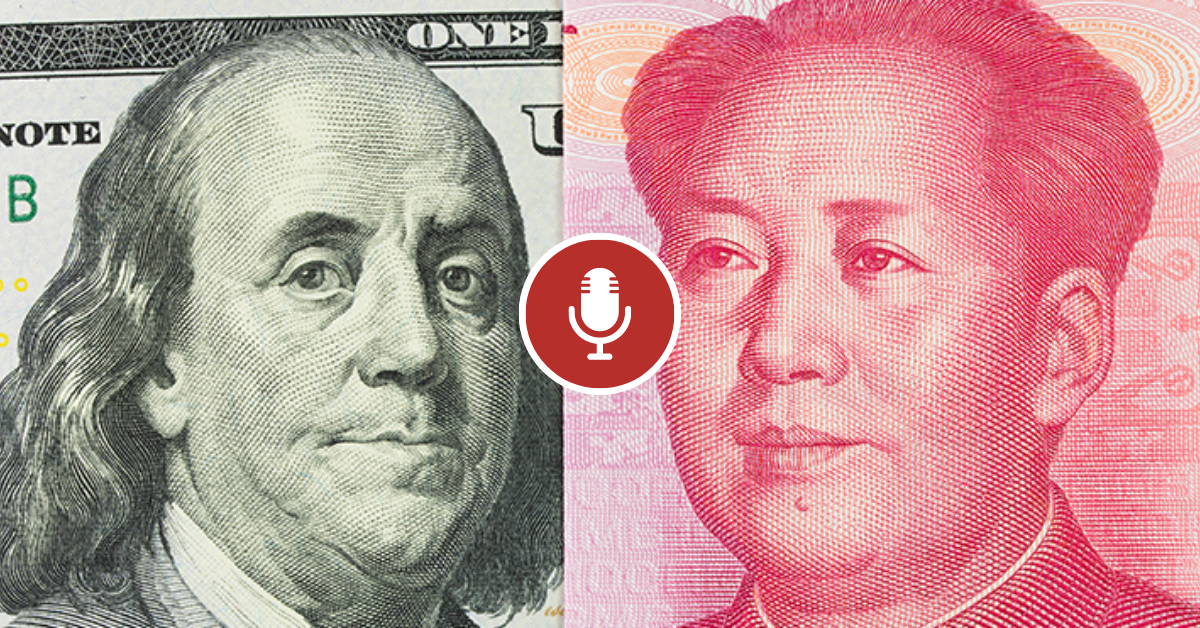 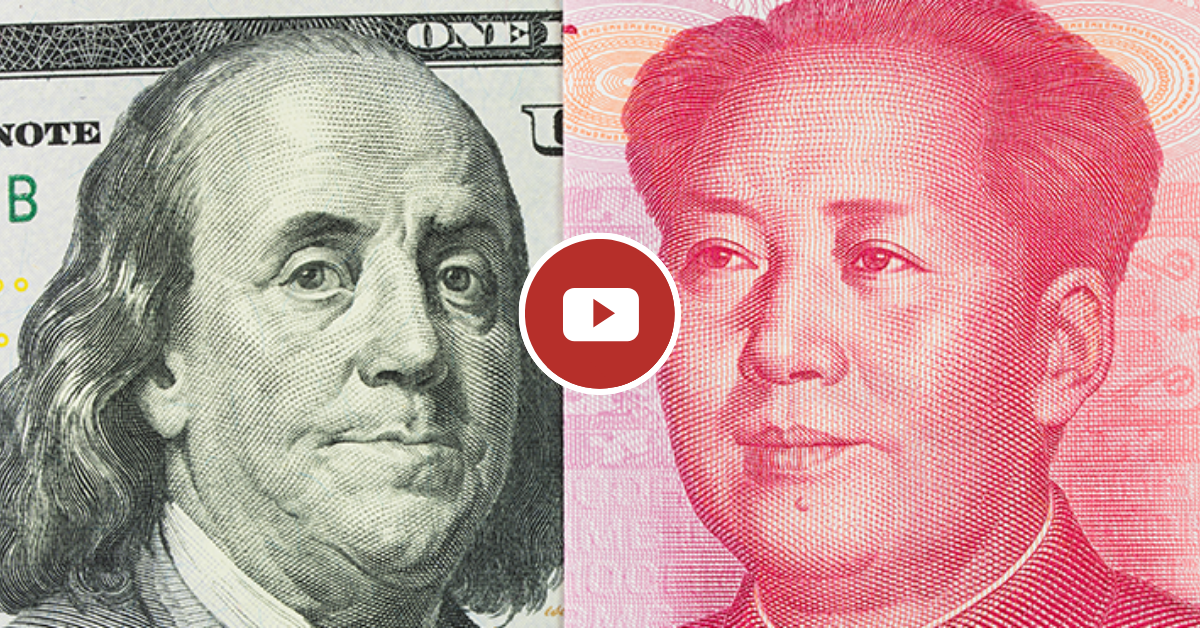