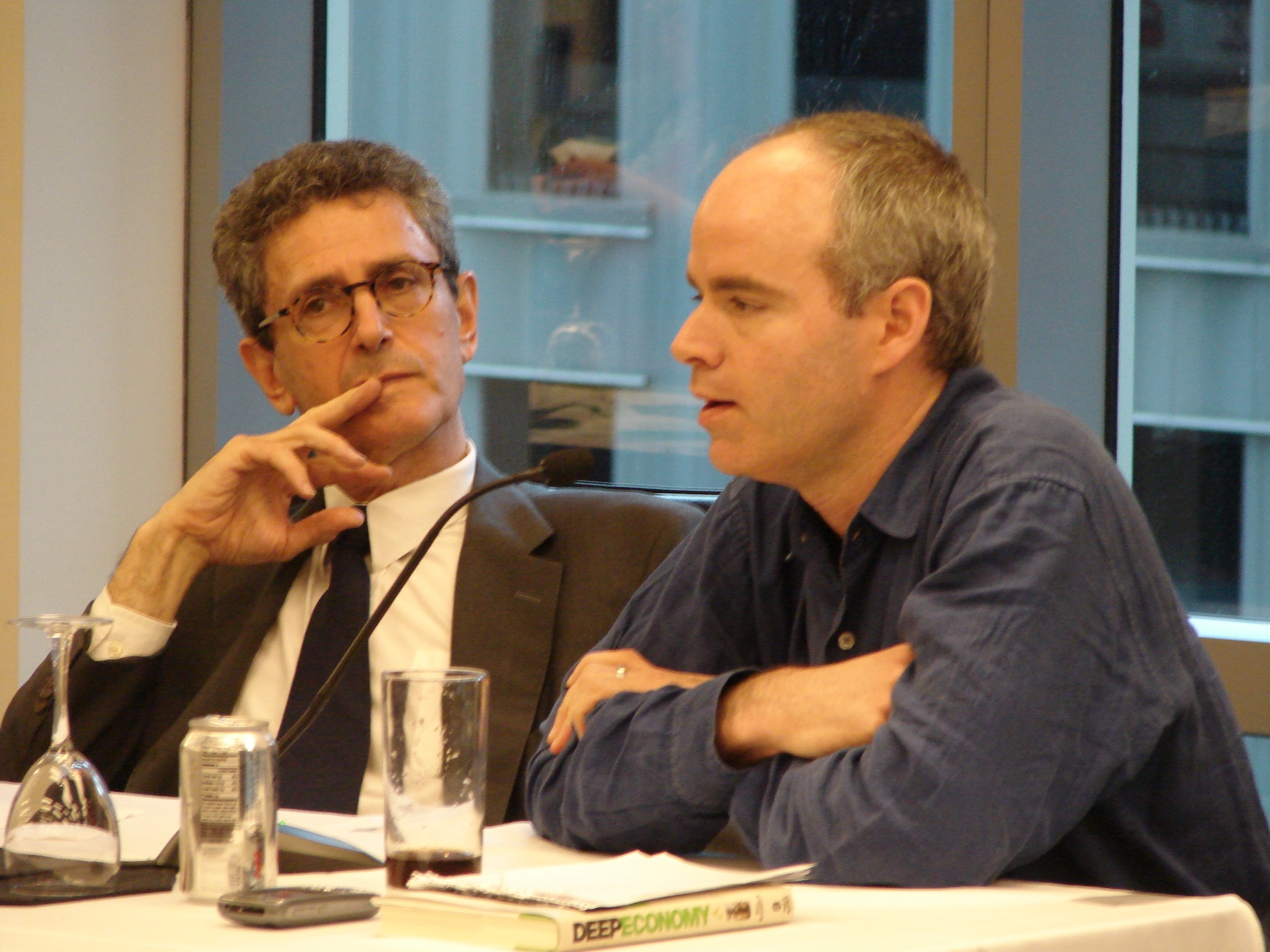 Changes and Challenges in Reporting from China

This public program examined had a “then and now” focus, as it examined how the work of foreign journalists in China has changed in the 35 years since the signing of the Shanghai Communique. Richard Bernstein, who opened TIME magazine’s Beijing bureau in 1980, talked about some of the hurdles that foreign reporters faced in […] 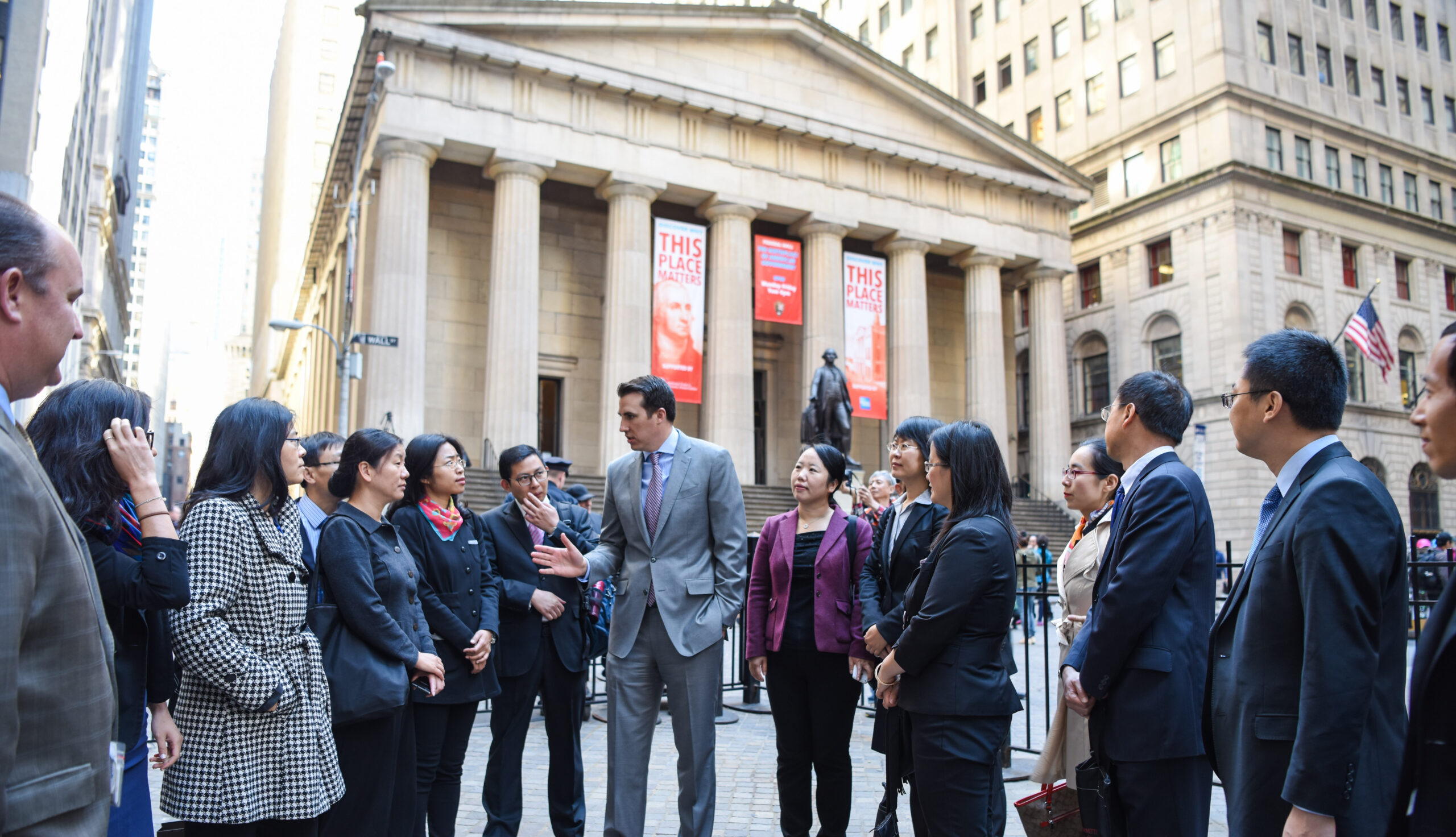 The Diplomat Orientation Program (DOP) is an intensive two-week study tour that provides mid-career Chinese diplomats with a deeper, more hands-on understanding of America’s history and values and how these may shape American policies and perspectives. Through a varied mix of meetings and site visits ranging from the New York Stock Exchange to a dairy farm in central Pennsylvania, participants have the opportunity to engage in direct dialogue with Americans outside their particular spheres of expertise. 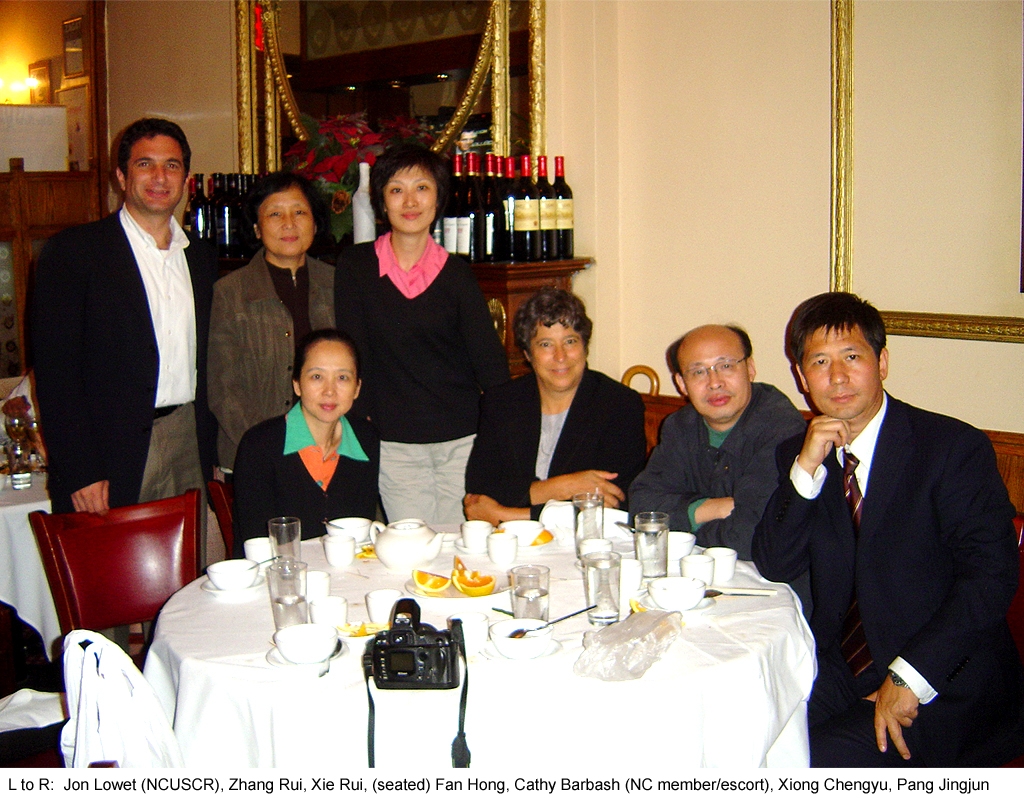 In 2006, the National Committee and Tsinghua University Center for Cultural Industry partnered to convene a U.S.-China Media/Culture Policy Forum in New York. American and Chinese media experts met to examine how national and local governments can successfully foster the development of media and cultural industries. 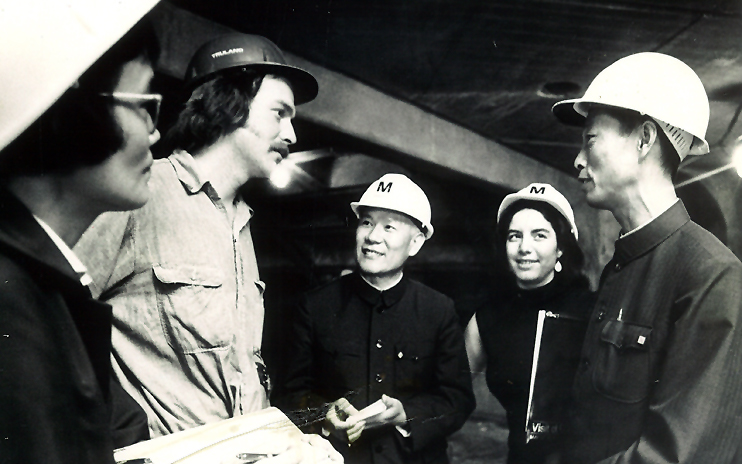 Expanding U.S.-China exchange programs beyond sports and culture, the National Committee and American Society of Newspaper Editors brought the first delegation of journalists from the People's Republic of China to the United States in 1973. Since then, several hundred journalists and media executives have participated in NCUSCR exchange programs and media-related conferences, workshops, and internships. 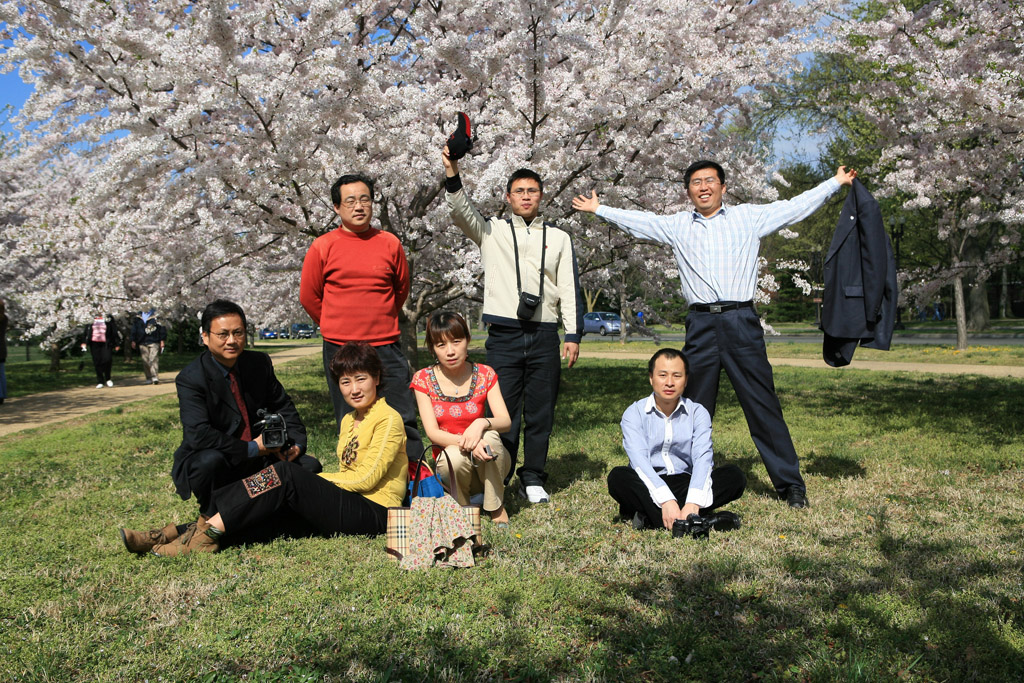 HIV/AIDS and the Chinese Media

The Chinese media is giving greater attention to HIV/AIDS, yet it often ignores the effects of HIV/AIDS-related stigma and discrimination. A National Committee exchange program, conducted in the spring and summer of 2006, was designed to highlight the roles that journalists can play in combating stigma and discrimination, call attention to society’s attitudes toward marginalized groups, encourage community involvement in finding solutions and stimulate policy debates on a national response.