Fentanyl, a highly potent opioid with legitimate pain control purposes but often made and sold illegally, has fueled the deadly opioid epidemic in the United States for years. In 2019, fentanyl was responsible for more than 37,000 overdose deaths in the United States. As the number has continued to rise at alarming rates during the coronavirus pandemic, several questions have emerged: who is manufacturing the drug and why? How does it get from China, where most of the world’s supply is produced, into the United States and who is buying it? What efforts have China and the United States made together in the fight against fentanyl to date, and what can we expect going forward?

The National Committee held a virtual program on February 24, 2021 with Dr. Vanda Felbab-Brown and Mr. Ben Westhoff, moderated by Ms. Emily Feng, who discussed the current status of the opioid epidemic, bilateral efforts to curb the supply of fentanyl in the United States, and the prospects for progress moving forward.

Vanda  Felbab-Brown  is a senior fellow in the Center for Security, Strategy, and Technology at the Brookings Institution. She is the director of the Initiative on Nonstate Armed Actors and co-director of the Africa Security Initiative and the Brookings series of papers on opioids: “The Opioid Crisis in America: Domestic and International Dimensions.” Dr. Felbab-Brown is an expert on international and internal conflicts and nontraditional security threats, including insurgency, organized crime, urban violence, and illicit economies. Dr. Felbab-Brown is the author of several publications including Narco Noir: Mexico’s Cartels, Cops, and Corruption,” due out this year, and Shooting Up: Counterinsurgency and the War on Drugs (2010). Dr. Felbab-Brown holds a Ph.D. from MIT and a B.A. from Harvard University.

Ben Westhoff is an award-winning investigative journalist who writes about culture, drugs, and poverty. He is the former L.A. Weekly music editor and Voice Media Group senior music editor, and the author of Original Gangstas: The Untold Story of Dr. Dre, Eazy-E, Ice Cube, Tupac Shakur, and the Birth of West Coast Rap. His recent book, Fentanyl, Inc.: How Rogue Chemists Are Creating the Deadliest Wave of the Opioid Epidemic, is a highly-acclaimed book about fentanyl, which is causing the worst drug crisis in American history. Mr. Westhoff has spoken about his findings on NPR’s Fresh Air and with podcaster Joe Rogan, published an excerpt in The Atlantic, and advised the U.S. government on the fentanyl crisis, including officials from the U.S. Senate and House of Representatives, the U.S. embassy in Beijing, and the U.S. State Department. Mr. Westhoff is a graduate of Washington University in St. Louis.

Emily Feng joined NPR as the Beijing correspondent in February 2019; she reports on social trends as well as economic and political news coming out of Beijing. From 2017 through 2019, Ms. Feng served as a foreign correspondent for the Financial Times based in Beijing. She was the first foreign reporter to uncover that China was separating Uighur children from their parents and sending them to state-run orphanages, and uncovered that China was introducing forced labor in Xinjiang’s detention camps. For her coverage of human rights abuses in Xinjiang, Ms. Feng won a Human Rights Press merit award for breaking news coverage. Prior to her work with the Financial Times, Ms. Feng freelanced in Beijing for such outlets as The New York Times, Foreign Policy, and The Economist. Ms. Feng received a dual bachelor’s degree from Duke University’s Sanford School in Asian and Middle Eastern studies and in public policy. 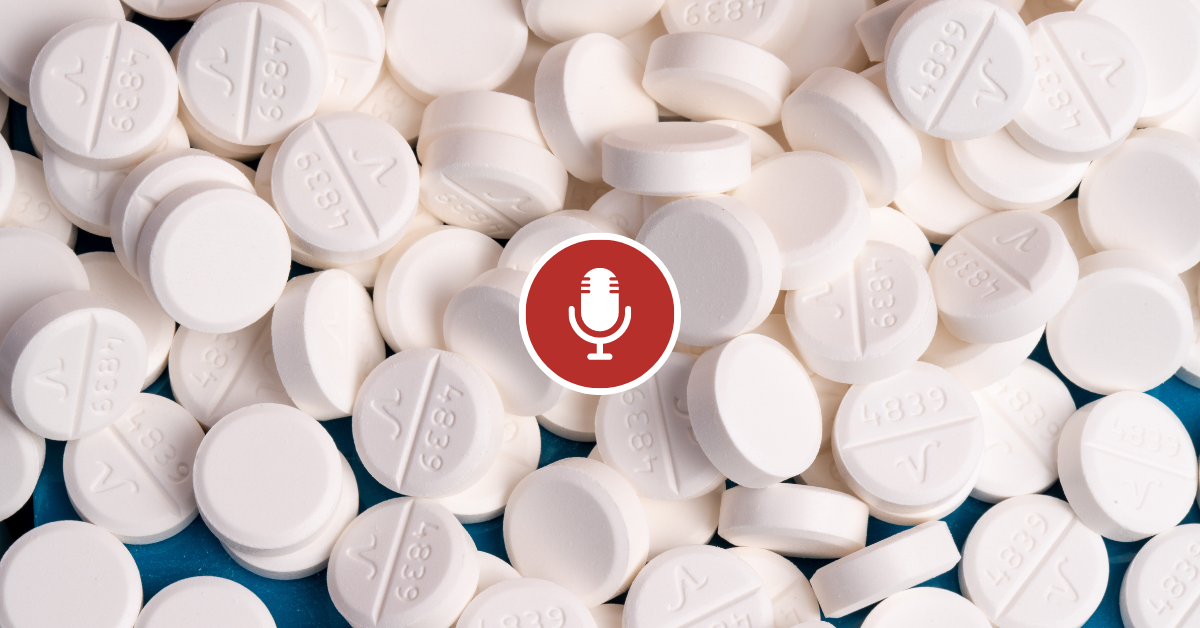 The Faces of Fentanyl: China, the United States, and Those In-Between

Dr. Vanda Felbab-Brown and Mr. Ben Westhoff discuss the production and trafficking of fentanyl, bilateral efforts to curb the supply, and the prospects for progress. 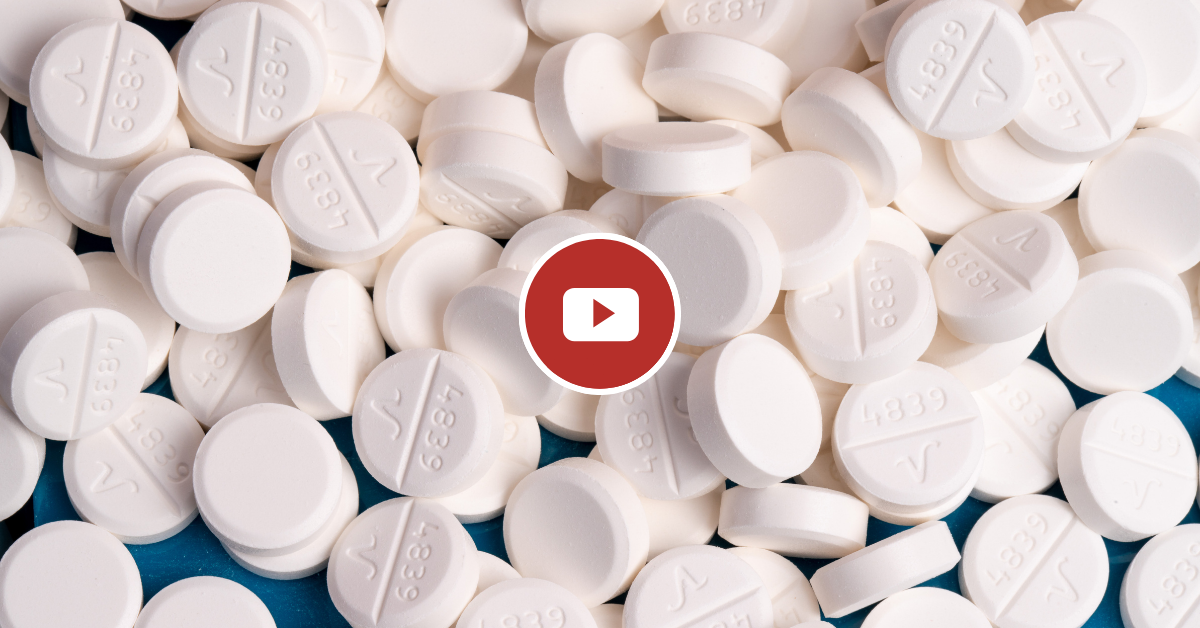 The Faces of Fentanyl: China, the United States, and Those In-Between

VIDEO: Dr. Vanda Felbab-Brown and Mr. Ben Westhoff discuss the production and trafficking of fentanyl, bilateral efforts to curb the supply, and the prospects for progress.