The downturn in U.S.-China relations has strained once robust educational and research ties. China has restricted opportunities for contact between American and Chinese scholars and students, while in the United States, concerns about national security, intellectual property loss, Chinese competitiveness, and “pro-China” views on U.S. campuses have triggered a variety of responses including visa denials, re-evaluation of faculty ties to Chinese institutions, and federal prosecutions. Are the core American values of open research and academic freedom at risk as a result?

On May 21, 2021, the National Commitee hosted a virtual program with Mary Gallagher, Margaret Lewis, and Rory Truex, in conversation with Jacques deLisle, as they discussed these issues and what lies ahead in Sino-American academic relations.

This program was held in partnership with the Penn Project on the Future of US-China Relations, sponsored by the University of Pennsylvania’s Center for the Study of Contemporary China.

Below are five key takeaways from the presentation:

Mary E. Gallagher, Amy and Alan Lowenstein Professor of Democracy, Democratization, and Human Rights at the University of Michigan and director of its International Institute, is an expert on Chinese politics, law and society, and labor politics. She is the author or editor of several books and of many articles in academic and non-academic publications, including the Washington Post, The New York Times, Comparative Political Studies, and World Politics. Dr. Gallagher is a board director of the National Committee on U.S.-China Relations and a Public Intellectuals fellow. Professor Gallagher received her Ph.D. in politics from Princeton University and her B.A. from Smith College. She studied at Nanjing University and taught at the Foreign Affairs College in Beijing. She was a Fulbright Research Scholar at East China University of Politics and Law in Shanghai and a visiting professor at the Koguan School of Law at Shanghai Jiaotong University.

Rory Truex is an assistant professor of politics and international affairs at Princeton University. His research focuses on Chinese politics and authoritarian systems. His work has been published in top scholarly journals, including the American Political Science Review, Comparative Political Studies, and The China Quarterly, and featured in the Wall Street Journal and The New York Times. He is the founder of the Princeton in Asia Summer of Service program, which annually sends Princeton undergraduates to rural China to run an English immersion program for local students. Professor Truex is a fellow of the National Committee’s Public Intellectuals Program. Dr. Truex received his bachelor’s degree from Princeton University and a master’s in economics and doctorate in political science from Yale University.

Jacques deLisle is Stephen A. Cozen Professor of Law, professor of political science, director of the Center for the Study of Contemporary China, co-leader of the Penn Project on the Future of U.S.-China Relations at the University of Pennsylvania, and director of the Asia Program at the Foreign Policy Research Institute. He writes on China’s engagement with the international order and international law; U.S.-China relations; domestic legal-institutional change in China, Taiwan and cross-Strait relations; and Hong Kong. Professor deLisle is the co-editor of, and contributor to, numerous books including, most recently, After Engagement: Dilemmas in U.S.-China Security Relations (2021), Taiwan in the Era of Tsai Ing-wen (2021), and To Get Rich is Glorious: Challenges Facing China’s Economic Reform and Opening at Forty (2019). Professor deLisle received his B.A. from Princeton University and his J.D. from Harvard University. He is a member of the National Committee on U.S.-China Relations. 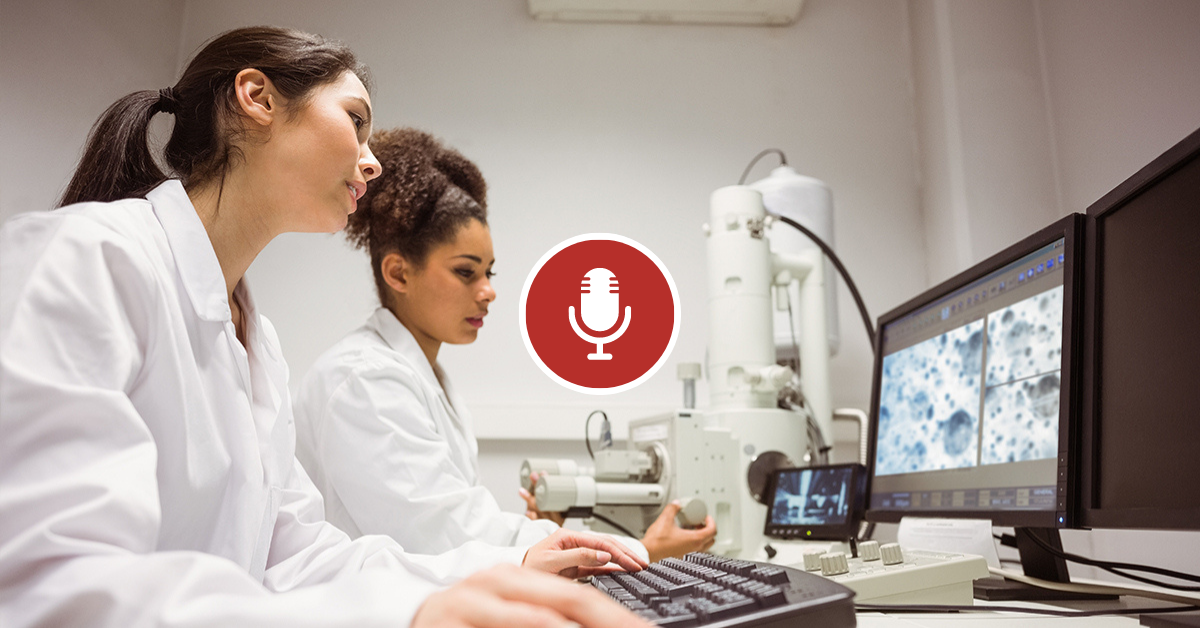 Mary Gallagher, Margaret Lewis, and Rory Truex discuss the evolving landscape for research, education, and academic freedom in a conversation with Jacques deLisle.