In recent years China has been appealing to scholars who went overseas to study and remained abroad to return to China. Among its “reverse migration” policies is the Thousand Talents Plan, initiated in 2008 to encourage “strategic scientists or leading talents who can make breakthroughs in key technologies or can enhance China’s high-tech industries and emerging disciplines” to accept positions at leading Chinese universities (Recruitment Program of Global Experts). The U.S. government has taken exception to the program, claiming that it encourages economic espionage and intellectual property theft.

David Zweig is professor emeritus at the Hong Kong University of Science and Technology.  He lived in China for four years, first in the mid-1970’s and again in the 1980s and 1990s. He has resided in Hong Kong since 1996. In 1984-85, he was a postdoctoral fellow at Harvard University; He received his Ph.D. in political science from the University of Michigan. He is the author of four books, including Internationalizing China: Domestic Interests and Global Linkages (Cornell Univ. Press, 2002) and a new edited volume, Sino-U.S. Energy Triangles: Resource Diplomacy under Hegemony, with Hao Yufan (Routledge, 2016). 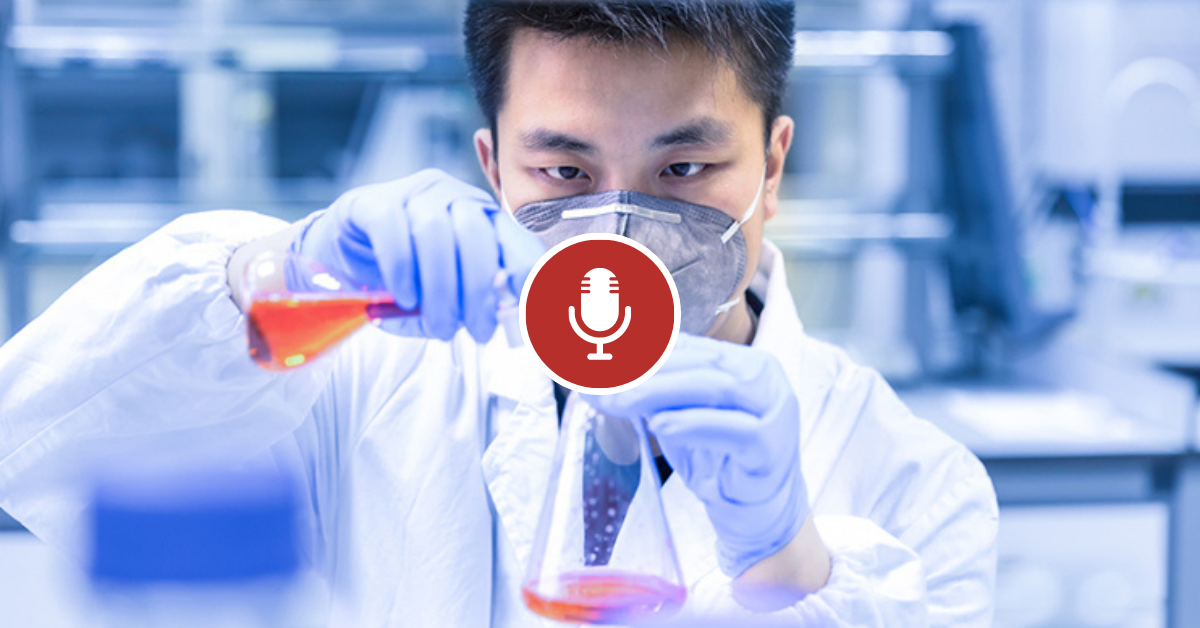 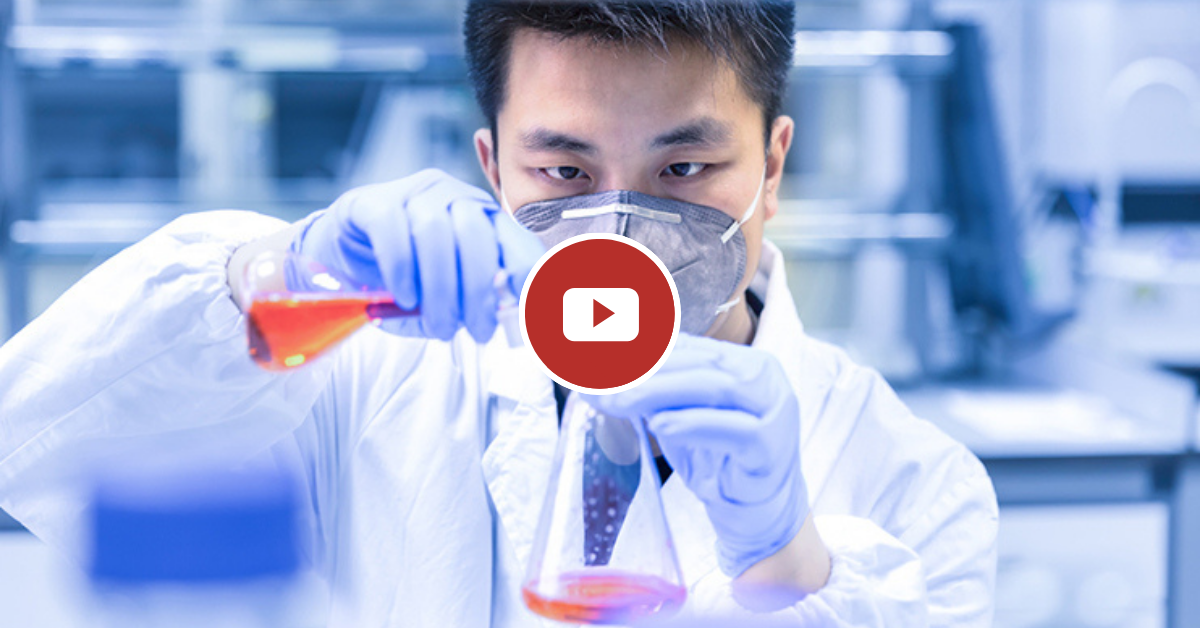 China’s “Reverse Migration” Strategies under Attack: A Case Study of the 1000 Talents Plan