In the first half of 2020, the economic fallout from the COVID-19 pandemic and further deterioration in the bilateral relationship pushed two-way investment flows between the United States and China to their lowest level in nearly a decade. While flows recovered in the second half of the year, persistent bilateral frictions and elevated regulatory scrutiny continue to weigh on investor sentiment and create an uncertain outlook for two-way investment in 2021.

Below are the key takeaways from the report and presentation:

Thilo Hanemann is a partner at Rhodium Group and leads the firm’s work on global trade and investment. He supports the investment management, strategic planning, and policy analysis requirements of Rhodium clients within his fields of expertise. He is also a senior policy fellow at the Mercator Institute for China Studies, Europe’s biggest China think tank, located in Berlin. His research focuses on new trends in global trade and capital flows, related policy developments, and the political and commercial dynamics of specific transactions. One of his areas of expertise is the rise of emerging economies as global investors, and the implications for host economies and the global economy. His most recent work focuses on the evolution of China’s international investment position, and the economic and policy implications of this new trend.

Anna Ashton is vice president of government affairs at the US-China Business Council (USCBC), where she develops and implements advocacy on behalf of member companies. She previously served as the director of business advisory services, leading staff across USCBC’s three offices (in Washington, Beijing, and Shanghai) in providing member companies with analysis of China’s commercial policies, business operating environment, and best practices. Ms. Ashton began her career as an intelligence officer for the Department of Defense, where she briefed the Vice President, the Secretary of Defense, and top military officials on strategic China issues. She has worked in the international division of the U.S. Chamber of Commerce, as well as the U.S.-China Economic and Security Review Commission as an economic and trade analyst while pursuing a J.D. at Georgetown Law. In addition, she holds a B.A. in Chinese studies from Wellesley College, and an M.A. in East Asian languages and civilizations from the University of Colorado at Boulder.

Timothy Stratford is managing partner in Covington & Burling LLP’s Beijing office and a member of the International Trade, Corporate and Public Policy Practice Groups. He is also presently serving as Chairman Emeritus of the American Chamber of Commerce in China. Mr. Stratford advises international clients doing business in China and assists Chinese companies seeking to expand their businesses globally. As a former Assistant U.S. Trade Representative, Mr. Stratford is the most senior former U.S. trade official working as a member of the U.S. business community in China. Except for the five years he spent in Washington, DC in government service, Mr. Stratford has lived and worked continuously in the greater China region since 1982. Prior to serving at USTR, Mr. Stratford was General Counsel for General Motors’ China operations, where he was a member of GM’s senior management team in China and oversaw the company’s legal and trade policy work. He is a graduate of Harvard Law School and Brigham Young University, and is fluent in Mandarin and Cantonese. 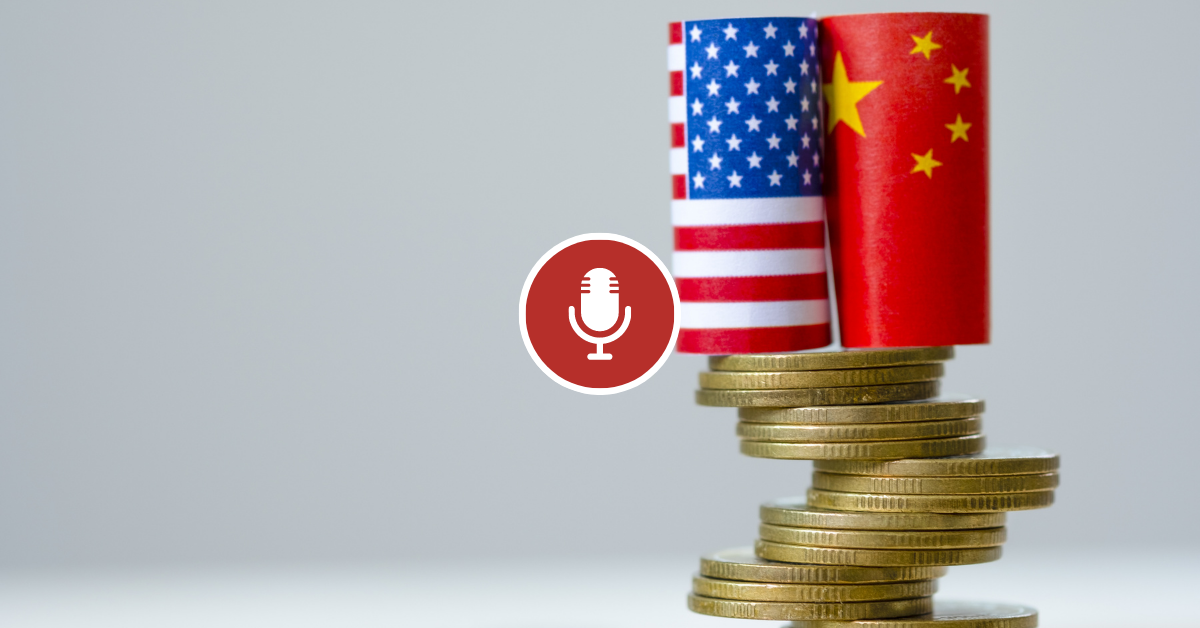 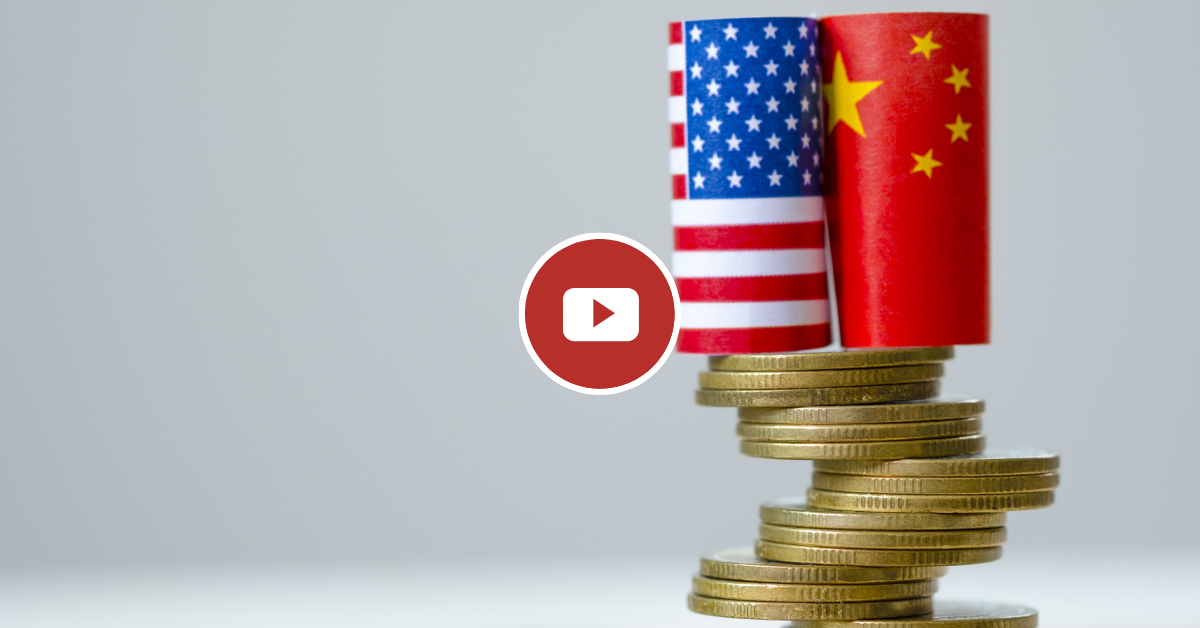