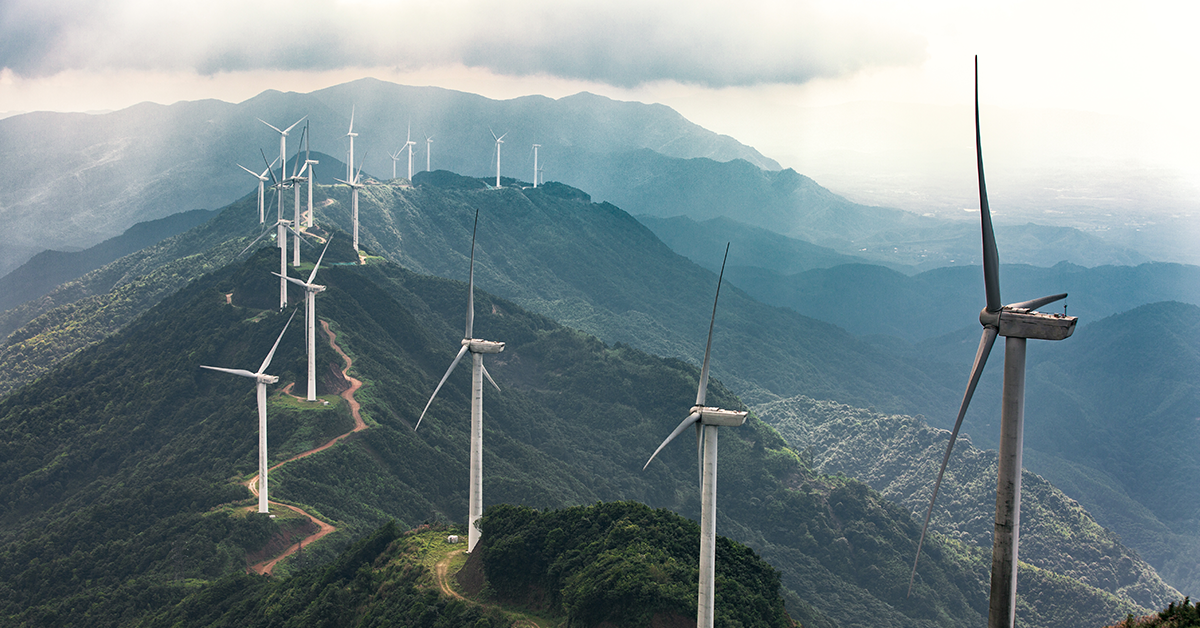 The U.S.-China Track II Dialogue on Climate Finance brings together experts from academia, think tanks, business, and industry in both countries for off-the-record discussions on opportunities for bilateral collaboration on climate finance. 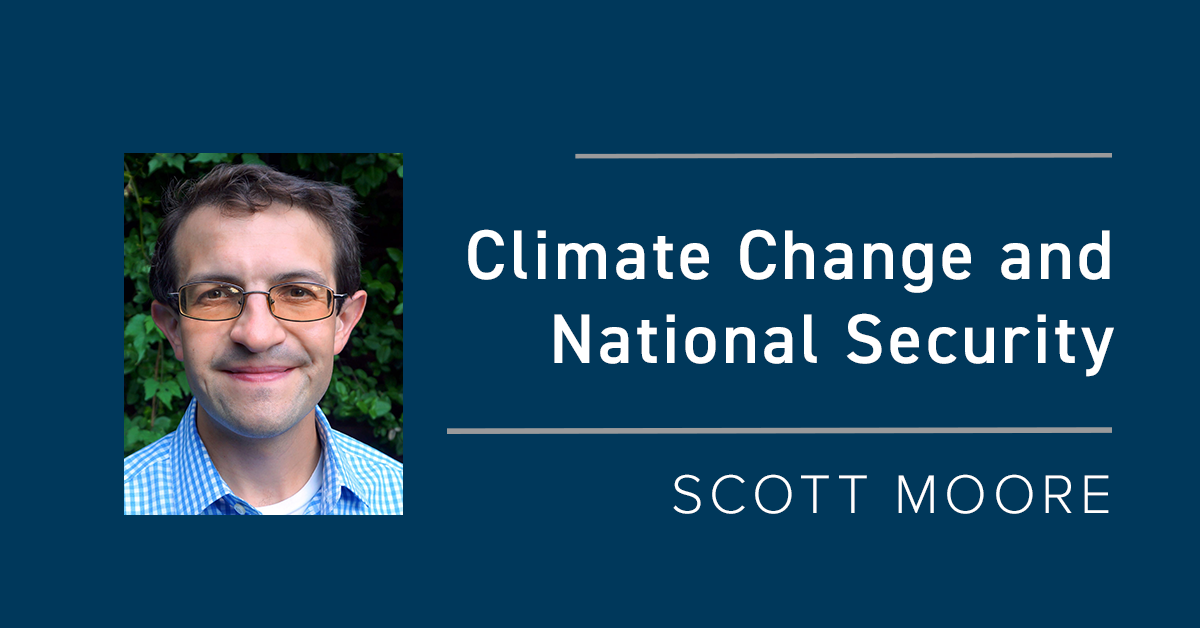 Dr. Scott Moore discusses the implications for climate change on national security in both China and the United States. 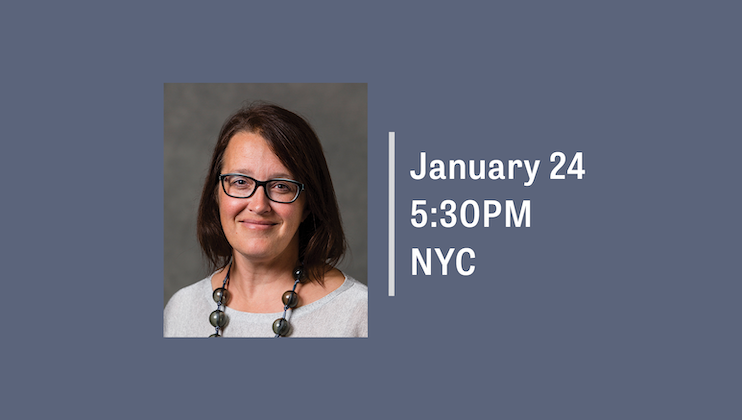 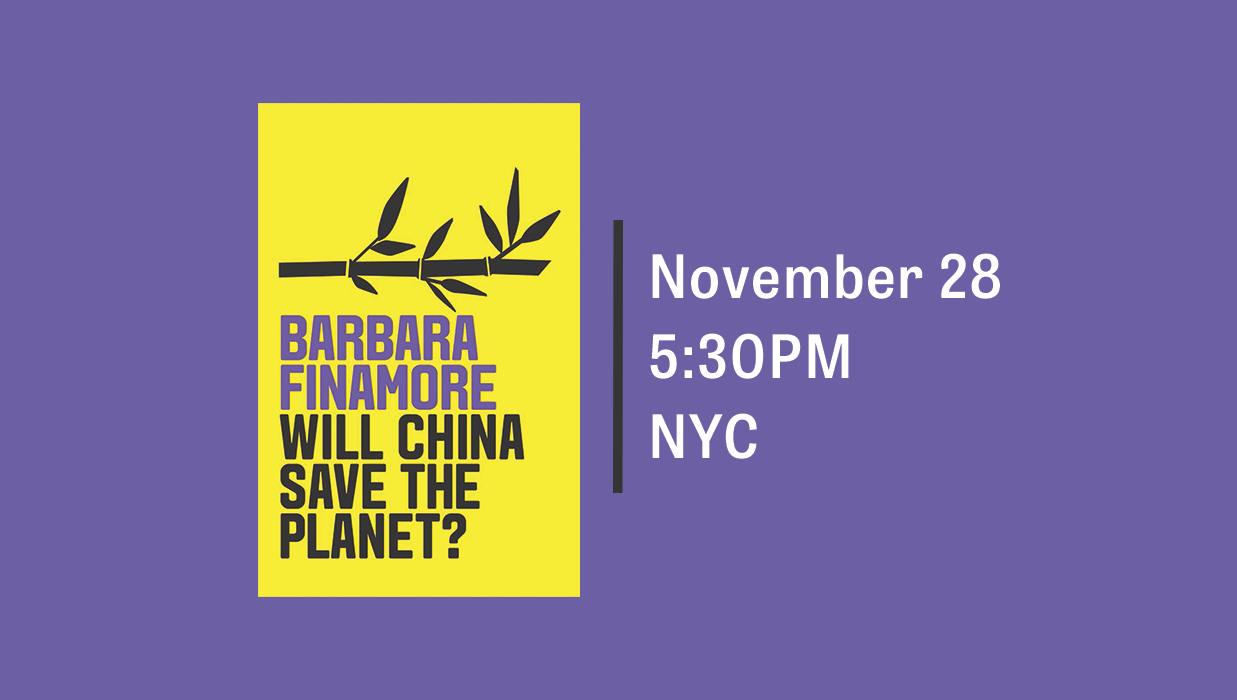 Will China Save the Planet? 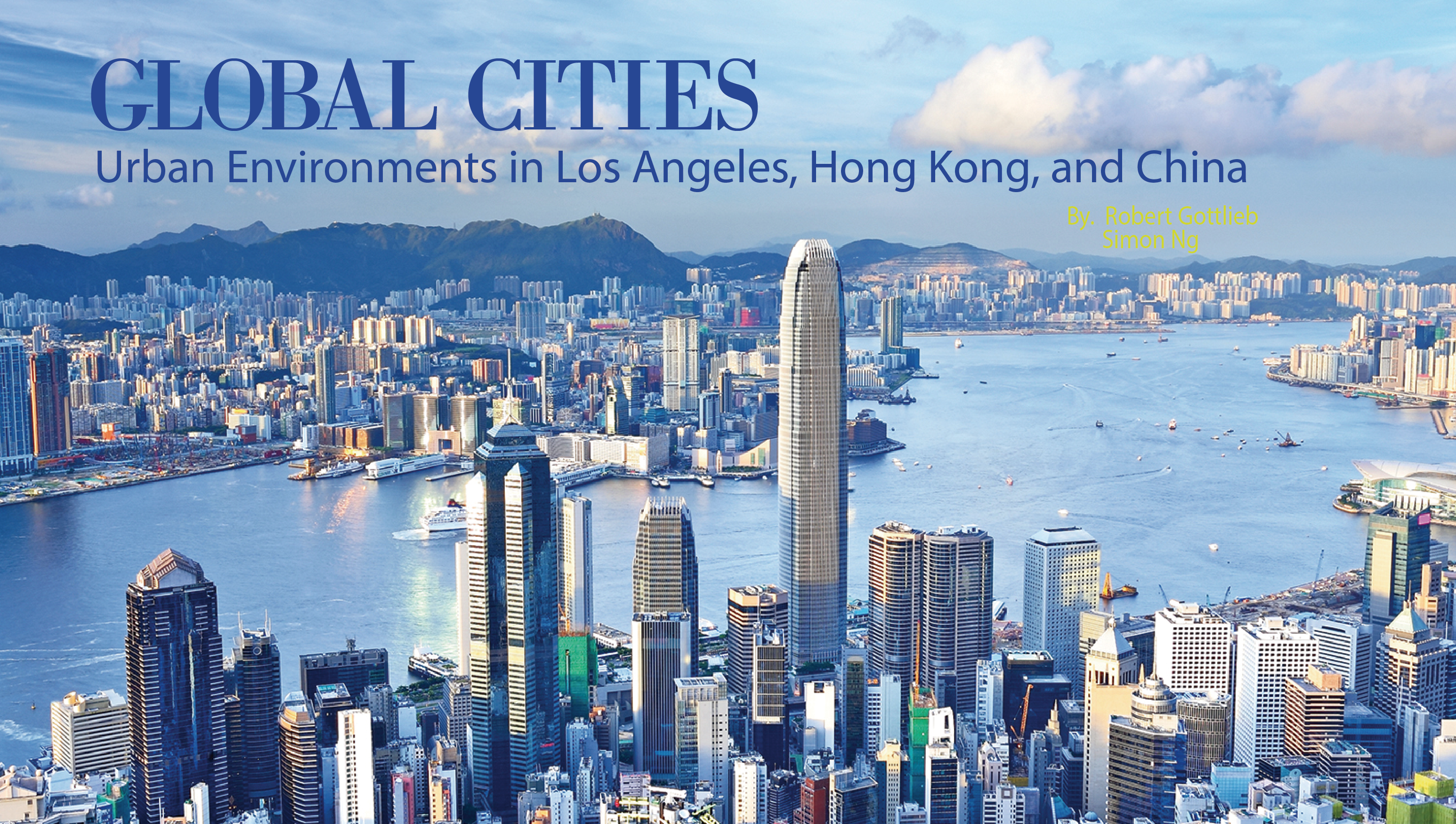 Urban Environmental Change in China, the U.S., and Hong Kong 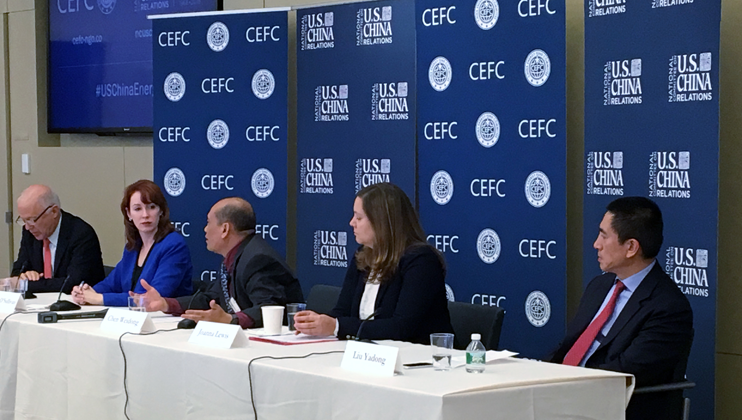 Experts from our U.S.-China Track II Energy Dialogue discuss Sino-American energy cooperation and how China can achieve the renewable energy and energy efficiency goals outlined in its 13th Five-Year Plan. 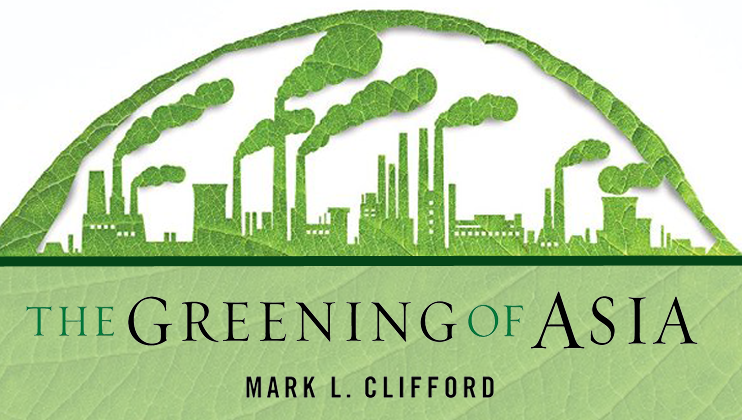 China After the Paris Climate Conference 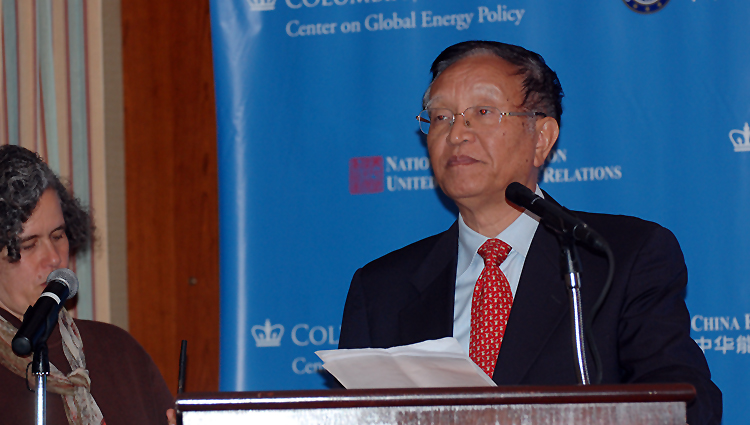 China’s energy policy exerts a profound influence on the global economy and the environment. To better understand the future trajectory of China’s energy needs, the National Committee hosted China Energy 2020. The forum explored how China — the world's biggest energy producer and consumer, and largest generator of greenhouse gas emissions — can reach its […] 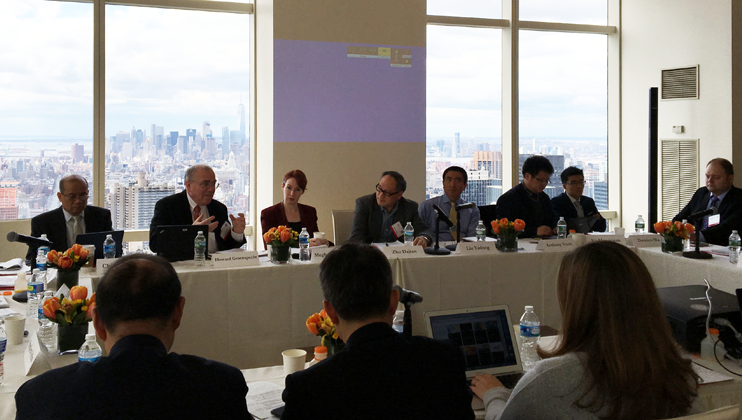 American and Chinese experts from academia, think tanks, and industry gather for a two-day dialogue exploring how significant climate change and energy developments are altering each country's energy outlook. 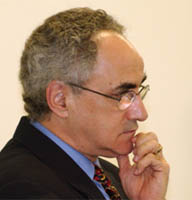 On April 7, the National Committee on U.S.-China Relations held a roundtable discussion with Professor David Zweig. He examined China’s search for energy and other resources and its impact on Sino-American relations. Professor Zweig proposed that, while China is rising as a world power, it is simplistic to say that this is China’s century: China is rising but doing so within a system that is still dominated by the United States, the “hegemon.” We should not think about China’s rise without considering the role and the responses of the United States.